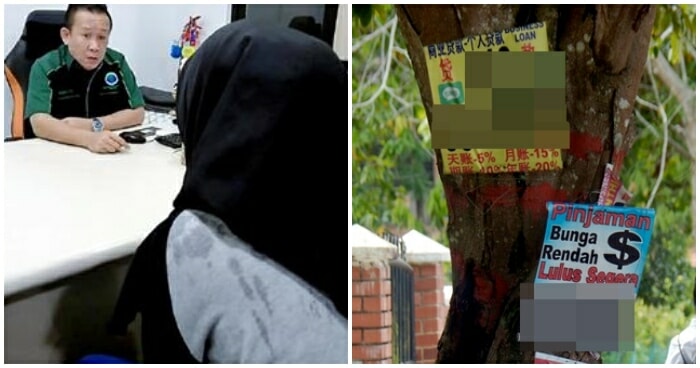 When people say that one tends to lose themselves in love, the saying likely applies to hot-blooded, hormonal teenagers more than anyone else. One 17-year-old Malaysian teenager is testament to this, as she borrowed RM12,000 from seven loan sharks in total – all in the name of love!

The 17-year-old girl was recently given the dubious honour of being the youngest loan shark borrower on the Malaysian Muslim Consumers Association (PPIM)’s records, after she took money from seven different loan sharks for her boyfriend. According to Harian Metro, the cash was used for his motorcycle’s monthly installments and pocket money. The loans had been accumulated since five months ago, and the exorbitant sum made it difficult for the girl to repay the loan, especially since she was only working as an assistant in a KL convenience store. 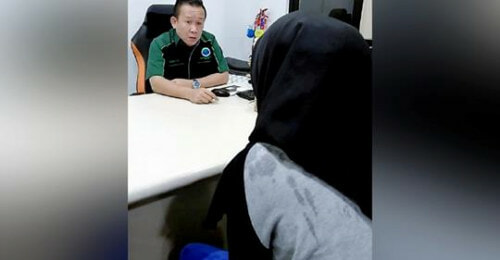 She said that she met her current beau in 2018, after the end of the school term, and they fell into a relationship soon after. The man was unemployed and would often ask his girlfriend for money, which she willingly gave out of love. “He then started asking for more money, because he wanted to buy a motorcycle. Without giving much thought to it, I borrowed RM2,000 from a loan shark, and began helping him with the monthly installments.” Young love, indeed.

She went on to explain that she had not thought of the long-term implications prior to taking out the loans, as she loved him and wanted to have a life with him. “Soon after that, I had to loan more money again as I needed money for myself, and my pay as a store assistant didn’t amount to much.” Can you detect our intense cringing through the screen?

In the next few months, her troubles continued to pile up, with each loan ranging between RM2,000 and RM4,000. When it hit the alarming sum of RM12,000, she finally turned to her family for help, who advised her to report the case to PPIM. She also tried to talk things out with her boyfriend, but unfortunately, he was dismissive of the incident and avoided her questions.

The Director of the Illegal Money Lending Unit under the association, Azman Kang has said that he has reached out to the boyfriend as well to resolve the issue, though they have yet to reach a resolution. He states that it is a complicated situation as the loans are under the teenage girl’s name, which puts the responsibility of repaying the loans squarely on her shoulders.

Azman also added that prior to this case, the youngest loan shark victim on their records was 20 years old. The next step that the unit will now take is to reform a proper payment schedule that will appease both the girl’s family and the loan sharks.

“My advice to her is to not repeat the same mistake, and to not trust the empty promises of those whom you’ve just met. We have received many reports of scamming that involve loan sharks, and there are definitely consequences to be dealt with, such as threats made to the victims and their families,” he warns.

We couldn’t have said it better ourselves. Guys and girls, while it may seem all too easy to give your hearts to your sweethearts, please remember to keep your heads! 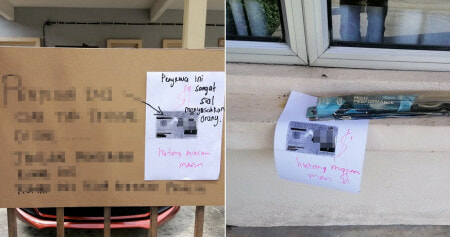