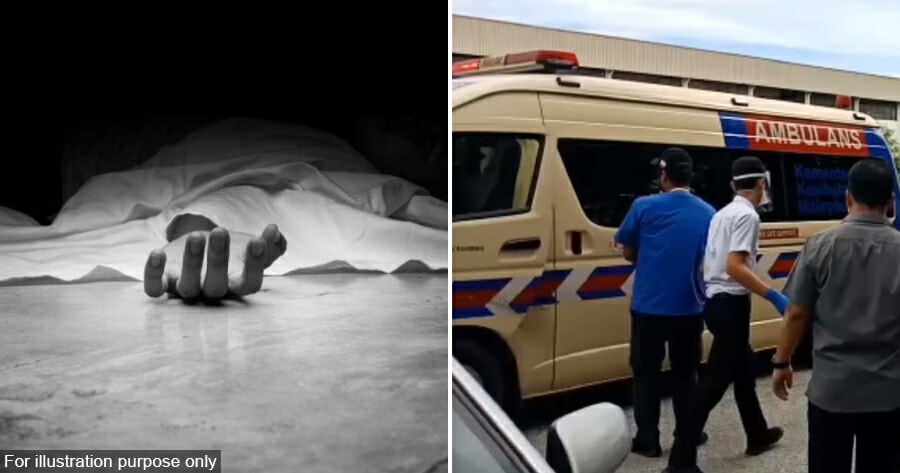 Trigger warning: This article contains images that some may find distressing. Reader discretion is advised.

A 46-year-old man died from second-degree burns on almost 60% of his body after getting electrocuted while trying to steal a Tenaga Nasional Berhad (TNB) cable.

According to Sinar Harian, the incident happened on 12 July at a factory in Batu Tiga, Shah Alam.

Subang Jaya Police Chief, Assistant Commissioner Abd Khalid Othman said a TNB engineer had received a complaint about a power outage at the location and went to the substation where he found the suspect still alive. 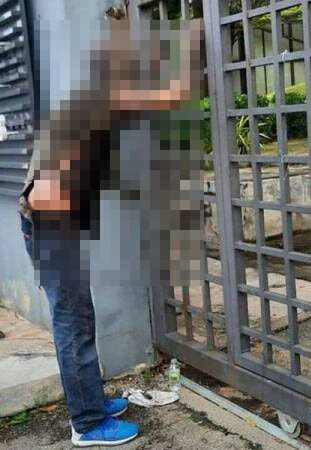 He added that the factory was not operating during the incident when the suspect broke in by cutting the fence on suspicion of stealing cables. However, the suspect was electrocuted which caused damage to the fuses and cables with losses hitting RM60,000.

He added that the suspect was taken to the hospital, but unfortunately died while receiving treatment at about 8.55pm. 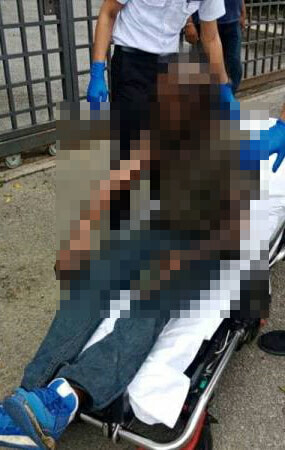 The suspect had suffered second-degree burns on almost 60% of his body and also tested positive for Covid-19.

Additionally, the suspect had a criminal record and seven drug-related offences.

WORLD OF BUZZ has reached out to TNB for a statement regarding this incident but they have declined to comment on the matter at this point in time.

Also read: 7yo Taiwanese Boy Dies After Being Thrown 27 Times In Judo Lesson Two Months Ago 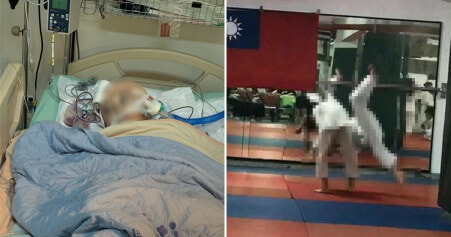