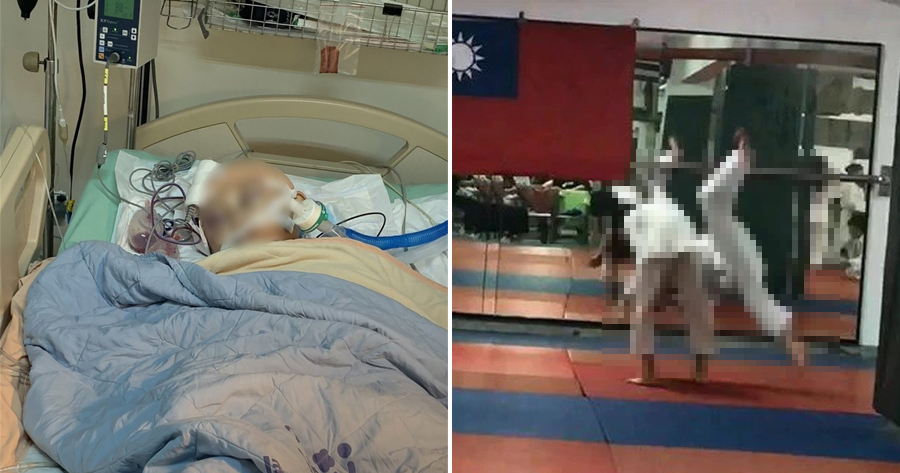 A seven-year-old Taiwanese boy died after suffering severe brain haemorrhaging from being thrown to the ground 27 times by his Judo coach, a 68-year-old man surnamed Ho.

According to Oriental Daily, the boy surnamed Huang breathed his last breath at 9pm on 29 June after being in a coma for about two months. 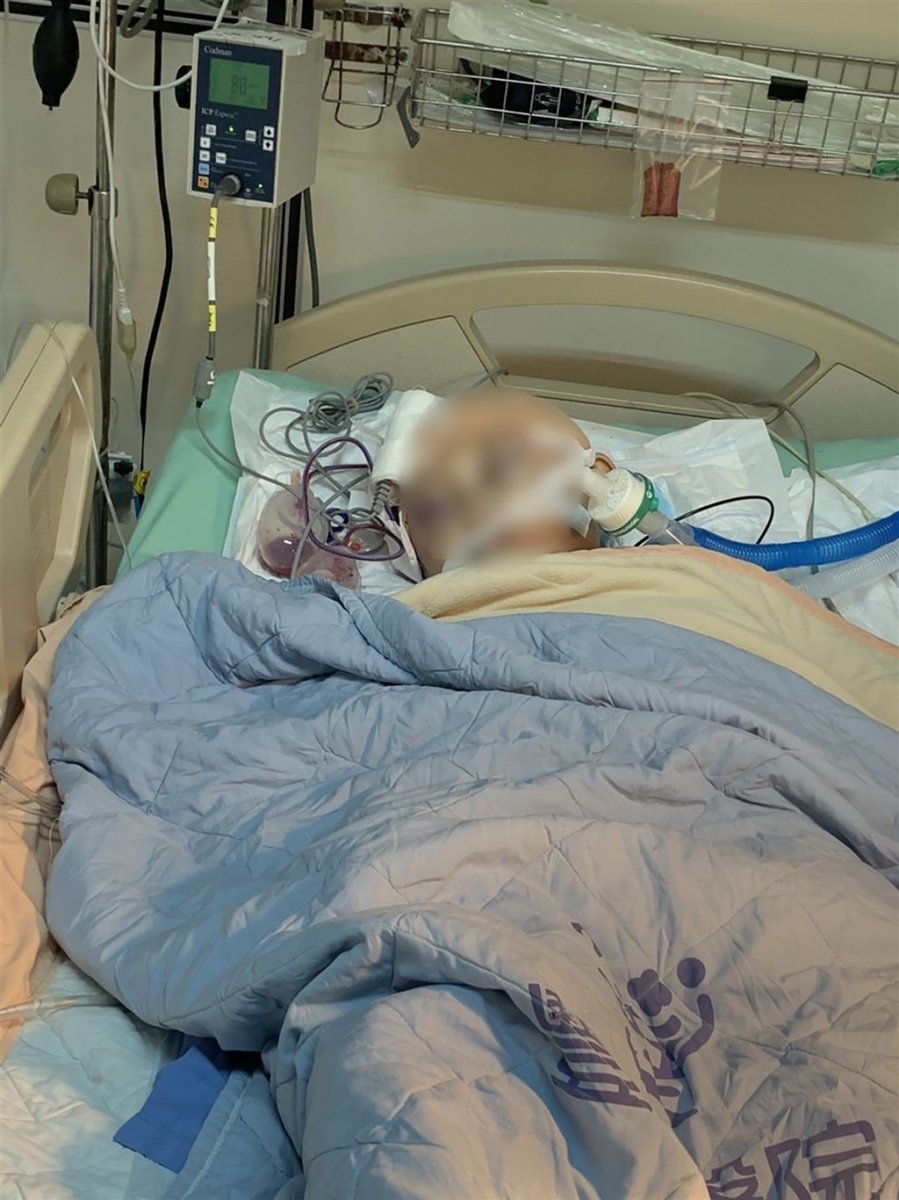 Feng Yuan Hospital Ministry Of Health And Welfare in Taichung, Taiwan said that Huang’s blood pressure and heart rate had dropped recently. His parents then decided to take him off life support and Huang was declared dead.

Taichung City Councilor Chen Qing-Long expressed appreciation to the public for their concern on behalf of Huang’s mother, saying that the matter will be disclosed to the public once things have settled down.

After an investigation on 4 June, the Taichung District Prosecutors’ Office found the coach guilty of causing serious injury to a child according to the Protection of Children and Youths Welfare and Rights Act and the Criminal Law of the Republic of China. 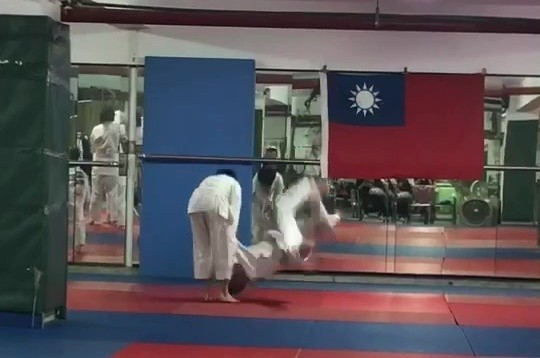 On 21 April, coach Ho had allegedly asked two senior boys in his Judo class to use Huang for their practice throws. During each of the throws, Huang begged them not to do it as his feet and head were in pain. After a while, it is said that the coach had allegedly asked Huang to stand up and if he did not do so, the coach would be the one to throw him on the ground.

The coach then allegedly proceeded to throw Huang to the ground about six to seven times until he lost consciousness. By that time, Huang had been thrown a total of 27 times. 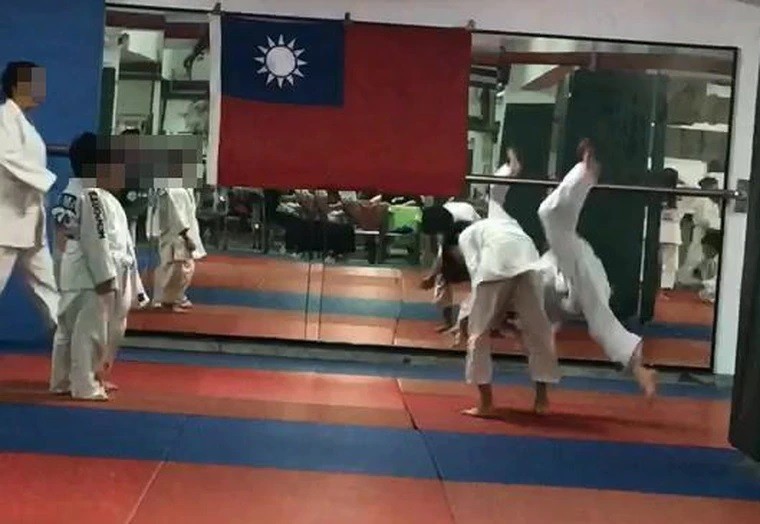 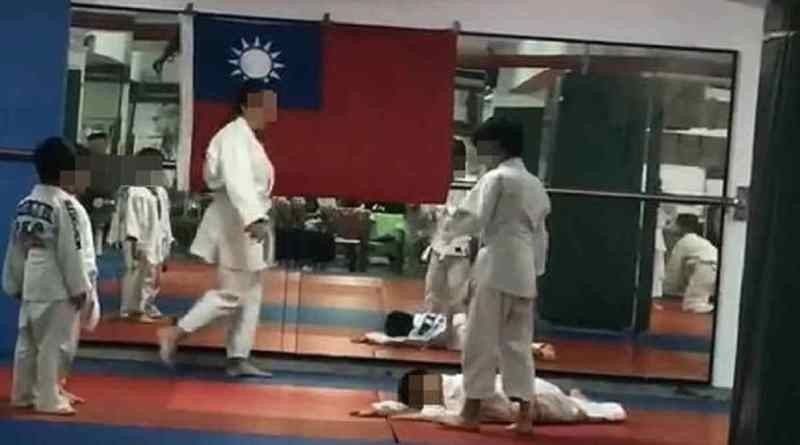 Huang was rushed to the hospital where doctors said he suffered brain haemorrhaging. After surgery, he went into a coma and was put on life support.

Also read: 7yo Taiwanese Boy Gets Thrown 27 Times During Judo Lesson, Now In A Coma 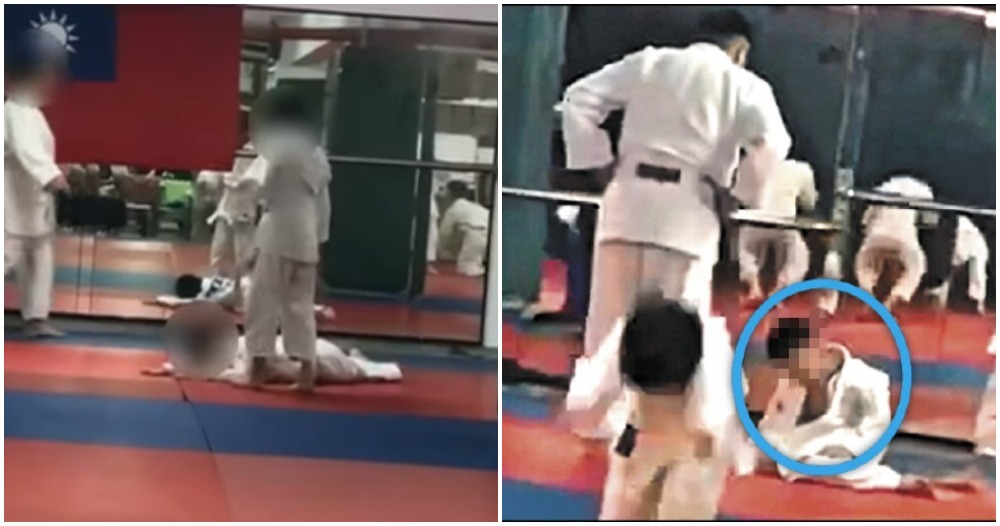