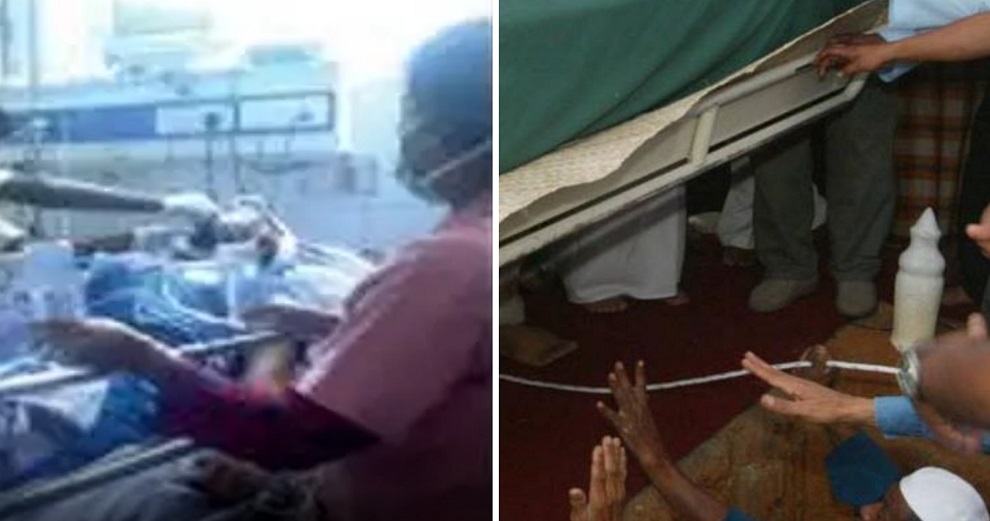 According to The Independent, 20-year-old Mohammad Furqan from Lucknow, India, recently shocked his family after waking up right before being buried at his own funeral.

Furqan, who has been unconscious since meeting with an accident on 21st June, was declared dead on Monday (1st July) after his family informed doctors they did not have enough money to pay for his treatment. 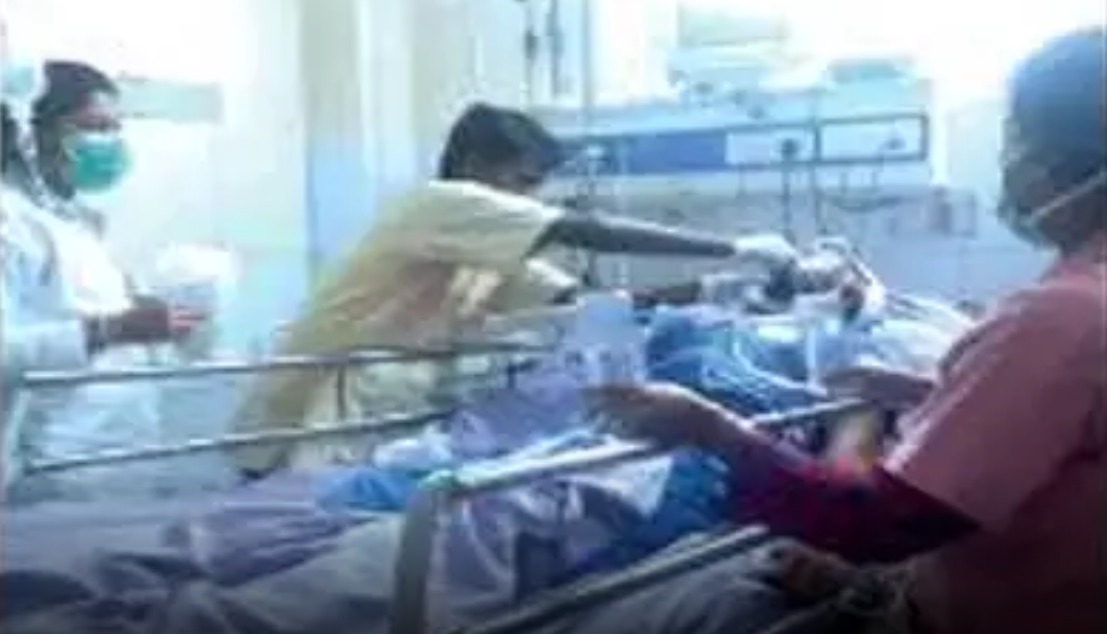 “We had paid Rs 7 lakh (approx RM42,239) to the private hospital earlier and when we told them that we had run out of money, they had declared Furqan dead.”

To the family’s shock, they discovered Furqan’s limbs were moving just moments before burying him at his funeral.

“Devastated, we were preparing for the burial when some of us saw movement in his limbs. We immediately took Furqan to the Ram Manohar Lohia hospital where the doctors said he was alive and have put him on ventilator support.” 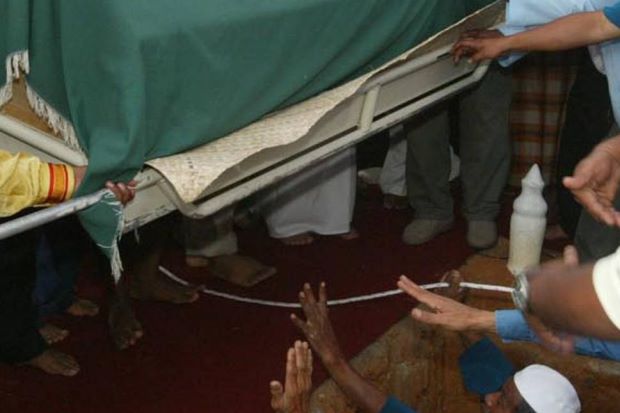 Now, according to local authorities, the matter is being investigated while Furqan is being treated at another hospital. Lucknow’s chief medical officer was quoted as saying,

“The patient is in critical condition but definitely not brain dead. He has a pulse, blood pressure and his reflexes are working. He has been put on ventilator support.”

We’re glad that Furqan is still alive, but we hope that investigations are carried out to ensure something like this never happens again. Meanwhile, we wish the 20-year-old a swift recovery!

Also read: Loving Teacher Talked to Student in Coma Every Day Until He Woke Up 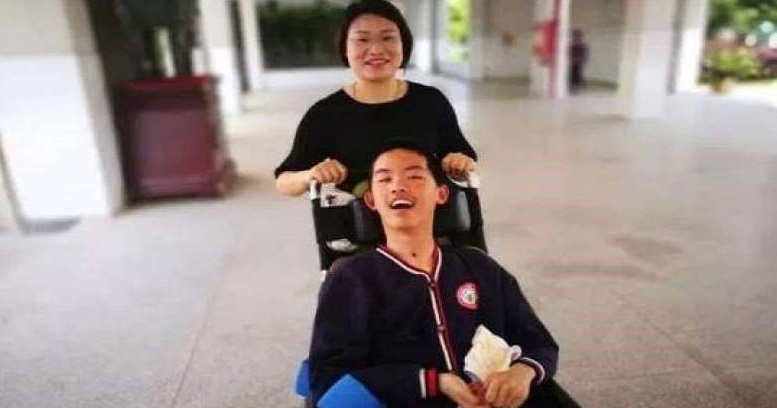