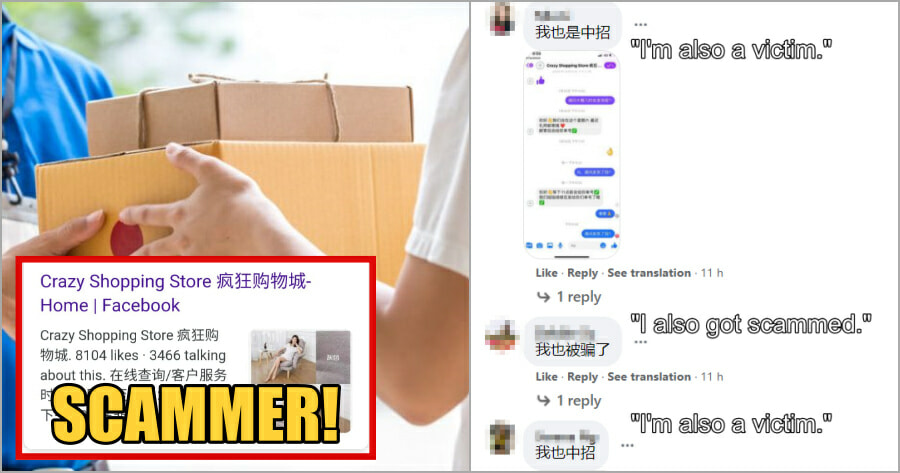 Would you create a Facebook page to warn others of a scam?

In his post, a part of his conversation with the store was uploaded, along with the caption: “Calling all the victims of Crazy Shopping Store’s scams, let’s fight these scammers and frauds together.”

Since being posted, the post has garnered over 96 comments from various other victims of the store’s scams who shared screenshots of their purchases and the money they lost. 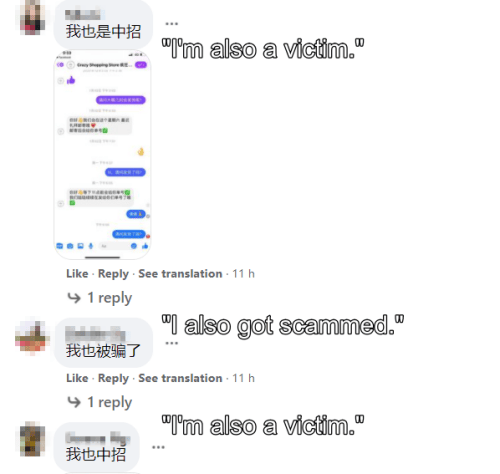 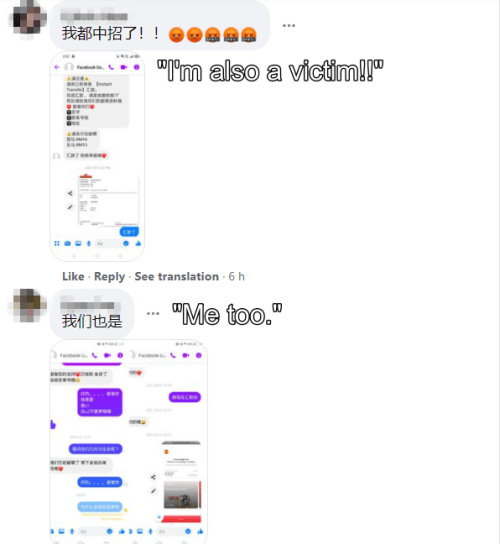 But how did this store scam so many people in the first place?

Speaking with WORLD OF BUZZ, Mr Tee explained that the store had over 8,000 likes on its now-deleted Facebook page where they posted a variety of items they were supposedly selling. 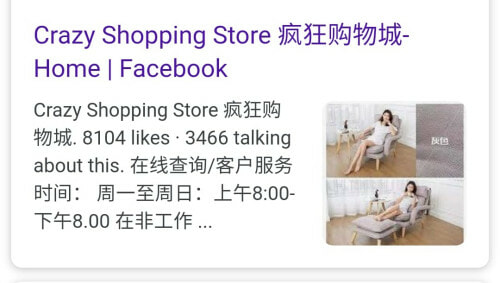 Because the store sold an array of different items, many victims would message them to make purchases, paying money to the store owner for items they would never end up receiving.

“His method of scamming is to not ship the items even after you’ve paid, and when you ask him, he would always delay the shipping on the grounds that the goods were either insufficient or that there were too many items still being processed,” he explained.

“The Facebook page was deleted just yesterday. Since then, the owner can’t be reached at all.” 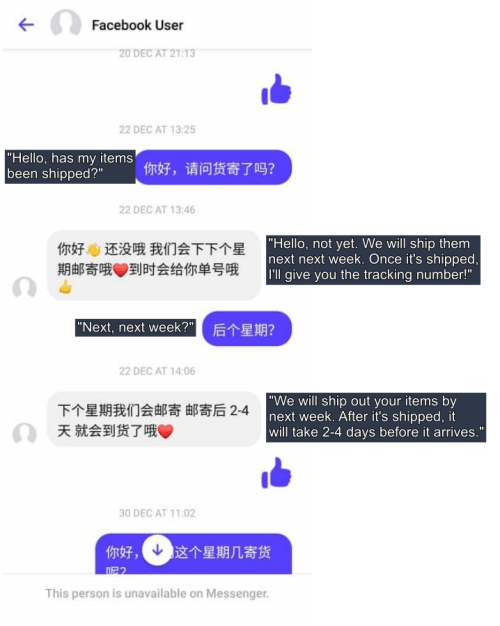 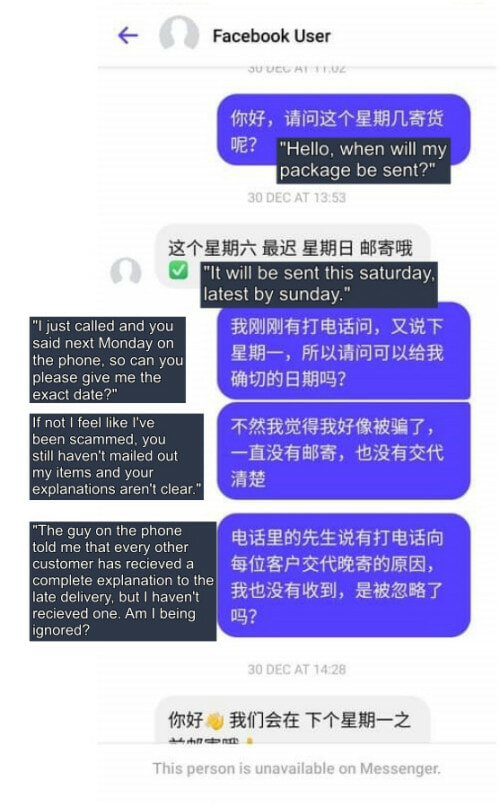 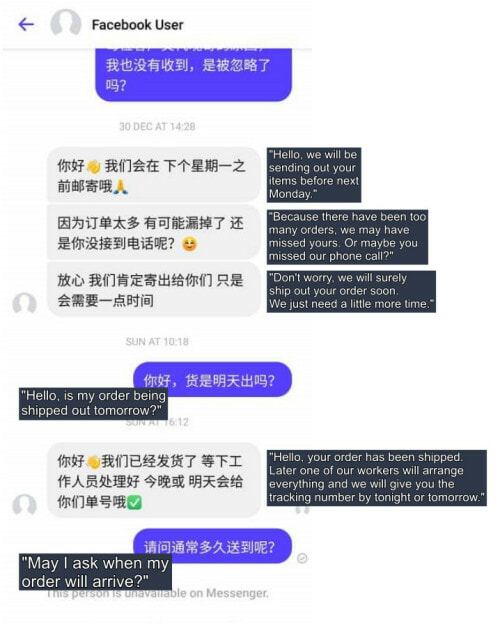 When asked why he felt the need to create such a page, Mr Tee explained that he wanted to create a space where all of Crazy Shopping Store’s victims could come together and gather more evidence against its scams.

“I believe there are more victims aside from me, and I think that such criminals should not be allowed to continue to bluff and deceive others. They should be punished by the law,” he told WOB.

“It may be difficult for a person to report a crime to attract the attention of the police so I hope that more victims can be found through this page and more evidence can be collected so that the police can notice that this is not a small fraud.”

We hope all victims who have been scammed by this store receives justice. 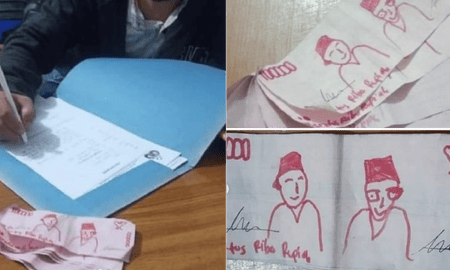