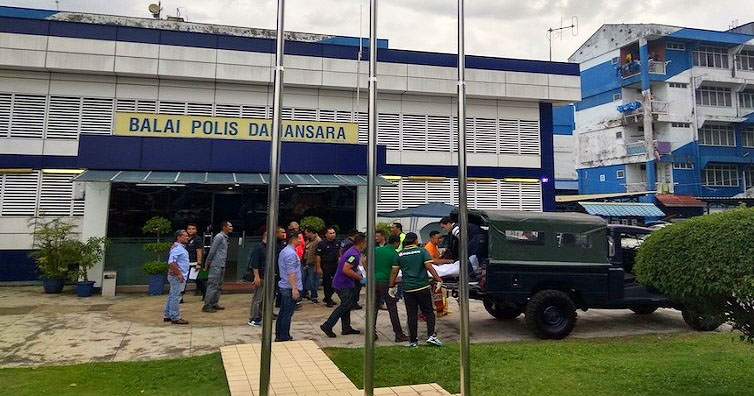 This is truly disturbing news!

Earlier today (5th February), a 33-year-old man reportedly drove to the Damansara police station and confessed that he had murdered his colleague, according to the Malay Mail Online.

That’s not even the disturbing part, because Petaling Jaya police chief Asst Comm Mohd Zani Che Din told the daily that the man drove a white Honda City belonging to his 35-year-old colleague to the station, and had her body in the car as well!

The suspect, who was calm the entire time, told the police that he had murdered his female colleague at a shopping centre in Kota Damansara and drove the car with her body in it straight to the station at around 4pm. Mohd Zani continued, saying,

“The suspect told the front desk receptionist that there was a body slumped in the front passenger seat of the vehicle and that he had killed the person in the mall’s parking lot around 1.30pm.”

After confessing, police officers then searched the car and found the woman’s body which had a stab wound on the neck. They also found the possible murder weapon in the car. 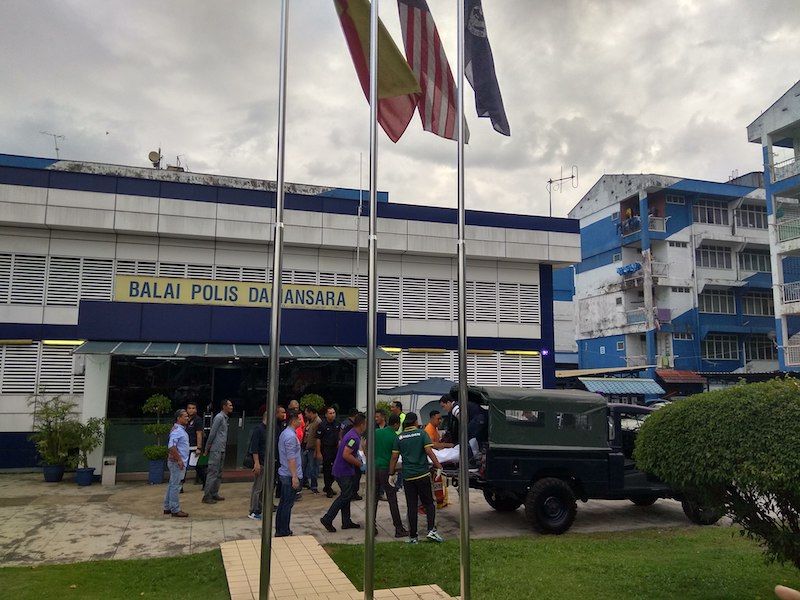 Now, the body will be transported to the Universiti Malaya Medical Centre for a post-mortem, while authorities investigate the case.

Mohd Zani said that the motive behind the murder is still unclear, because the suspect and the victim had reportedly known each other for two years and worked together at a condominium management office.

Whatever it is, let’s hope the authorities investigate this case and take appropriate action. May the victim rest in peace as well.

Also read: Man Investigated for Murder After Killing Robber Who Broke into His House 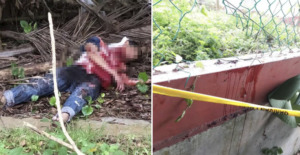