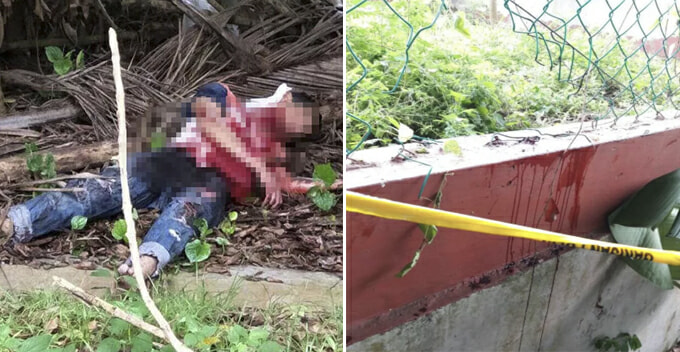 Are we allowed to kill robbers who break into our house? Well, this is an age-old question with no definite answer as each case is judged based on the evidence and circumstances.

Just yesterday, a suspected robber broke into a house on Jalan Jenawi 3 in Johor Bahru but ended up getting killed by the house owner instead. The case is now being investigated under Section 302 of the Penal Code. 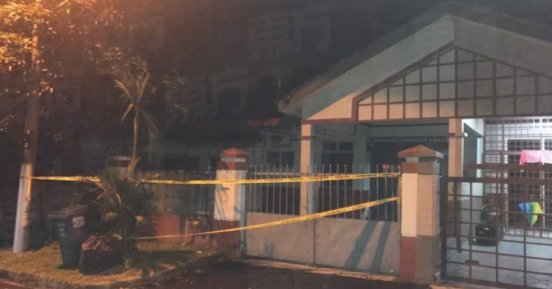 According to Oriental Daily, the police was alerted by members of the public at 2.30pm regarding the house break-in and a scuffle between two men.

Upon arriving at the scene, the police discovered a man with head injuries, and a dead body in the back alley of the house. The survivor was later verified as the house owner while the deceased was allegedly a robber.

Based on preliminary investigation, the 32-year-old robber climbed into the house through the kitchen of the next house. He then broke into the bedroom and demanded the house owner to hand out all his valuables.

With a screwdriver pointed at him, the owner was forced to lead the robber to another two rooms where the criminal turned the rooms inside out. He then forced the owner to open the backdoor so that he could escape. 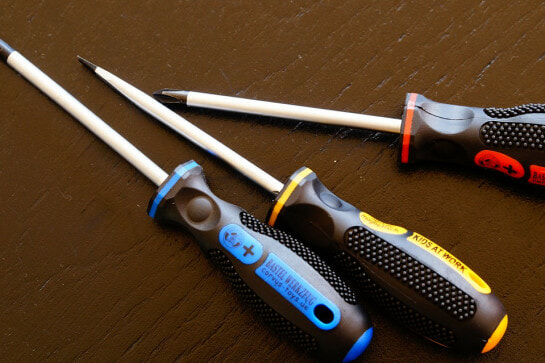 Before he could flee the scene, the owner found a kitchen knife measuring at 22cm, and demanded the robber to surrender all the stolen goods.They then engaged in a physical confrontation after the criminal refused to obey the house owner’s instruction.

Both of them were injured in the brawl where the owner’s head was believed to have been stabbed by the robber using the screwdriver. Meanwhile, the deceased robber’s head and left hand were stabbed and slashed by the house owner with the kitchen knife. 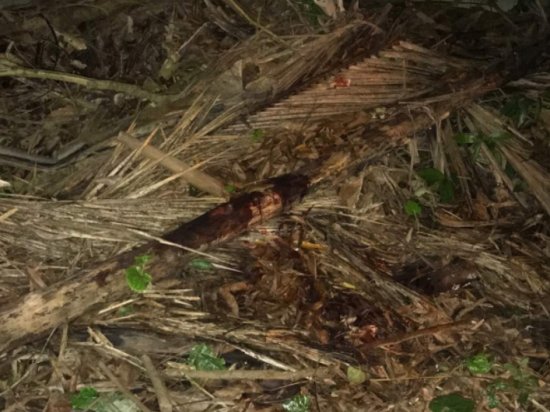 The police also found some cash worth RM730, a gold ring and a smartphone in the robber’s pocket. A background check also revealed that the deceased had 14 past criminal records involving the possession of drugs, burglary, theft, and children trafficking.

Netizens were shocked and furious upon learning that the case is currently being investigated under Section 302 of the Penal Code for murder.

“He (house owner) shouldn’t be investigated under Section 302 in the first place as he was only defending himself and his property. No wonder robbers are getting bolder these days,” a netizen commented.

“The police is only following their standard operating procedures. If the owner is innocent, he will surely be freed,” another Facebook user said.

We should let the investigation run its course and hopefully the house owner would be acquitted if he’s truly innocent. What’s your thought on this guys? 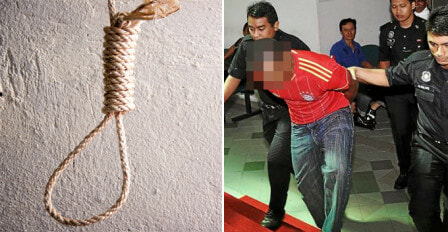