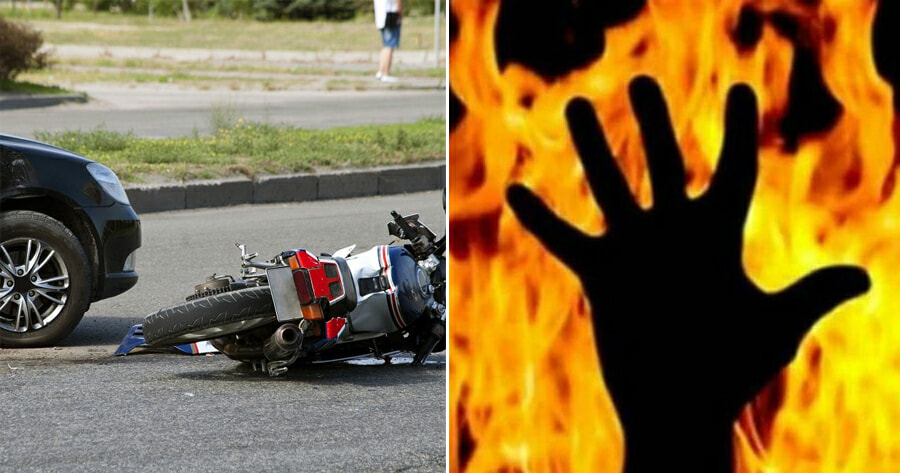 A man accidentally hit and injured a 60-year-old woman while he was driving and decided to kill her because he did not want to pay for her medical expenses.

According to Oriental Daily, the incident happened in China in 2018, but on Friday (18th October 2019) reports revealed that the man was sentenced to death for intentional homicide in the first trial. 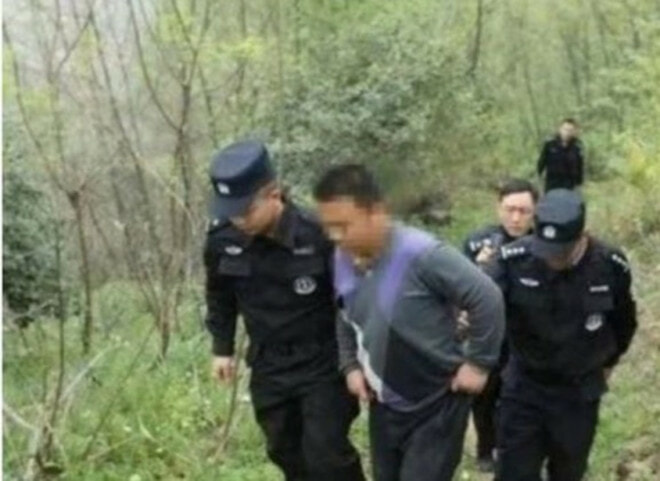 On the day of the incident, the woman was riding her tricycle to the market to sell vegetables. As she was passing through the streets, she was knocked down and injured by a van driven by a man surnamed Zeng.

At that time, he pretended to take the woman to the hospital, but instead, he took her to the mountains and pushed her out of the van. He then took a rock from the side of the road and dropped it on her head before taking a blunt object from his car and hitting her on her head again.

After that, the man pushed the woman to a nearby ditch next to the roadside, drenched her body with gasoline and set her on fire. 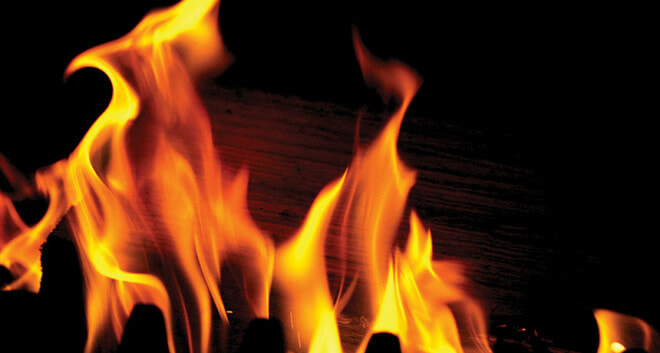 When the man was arrested, he admitted that he had killed the woman as he was afraid of losing money to pay for her medical expenses.

The police later revealed that the man had an outstanding payment of 200,000 yuan (about RM118,000) from a traffic accident he was involved in back in 2013, and when he had killed the woman, it still had not been paid off.

If the man had just been a responsible human being, he wouldn’t have to face a lifetime in jail or death for the crime he committed.

Also read: Man Burns 25yo Wife Alive During Argument After Being Married For Only TWO Months 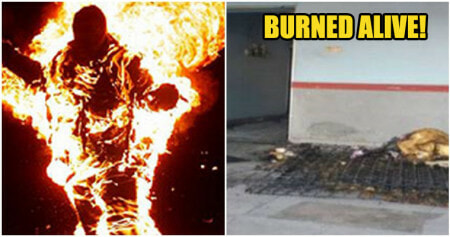