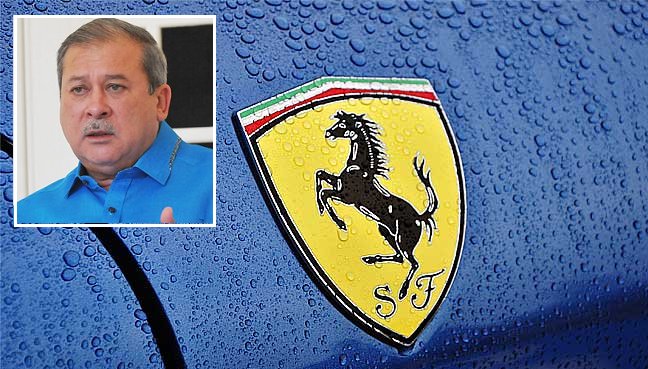 We know that the Johor Sultan has an enviable car collection that ranges from the awesome Mack truck to a Flintstones-inspired car and numerous sports cars that would make any car connoisseur drool. Well, this man must have liked the Sultan’s cars so much that he attempted to drive off with one on March 1. 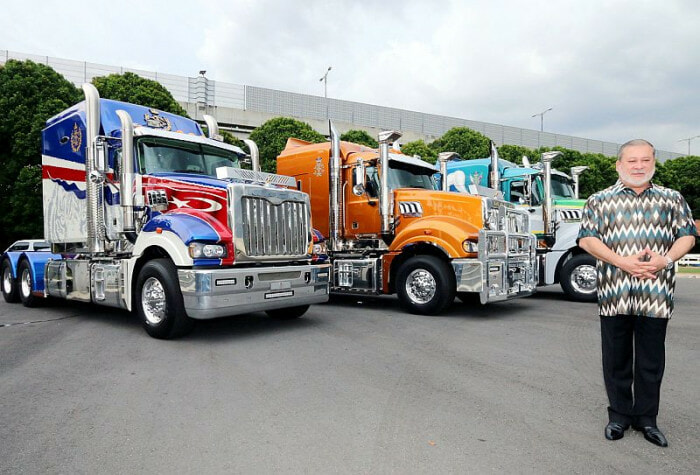 According to MMO, the 31-year-old man from Gelang Patah thought that it would be a good idea to drive to the Istana Bukit Serene at around 12.30pm. When he reached the official residence of Johor Ruler Sultan Ibrahim Ibni Almarhum Sultan Iskandar, he somehow managed to get inside the palace to reach the garage where the Sultan’s jaw-dropping collection was stored. Somebody wasn’t doing their job!

The police said, “The suspect entered the palace grounds of Istana Besar through the East Lodge entrance located at Jalan Strait View. There were two Johor Military Force personnel at the sentry post, however the suspect managed to drive straight in. It is not clear why the two personnel did not stop and check the suspect.” 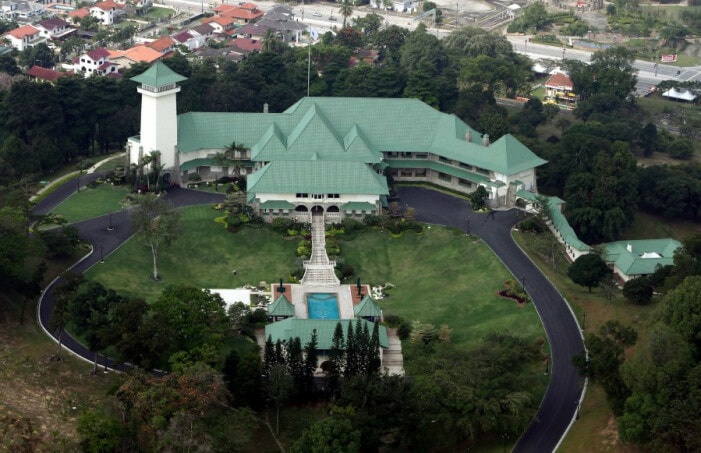 The suspect lucked out as there were no guards at the garage as it was lunch time. He set his sights on a beautiful blue Ferrari and attempted to drive off with it. Whoa! That was when his plans went down the drain as police personnel on duty saw something on the CCTV.

“The suspect approached a parked blue Ferrari and attempted to steal it. At the same time one of the police personnel on duty at the palace saw the suspect via CCTV and went to the garage to confront the suspect,” the police said. 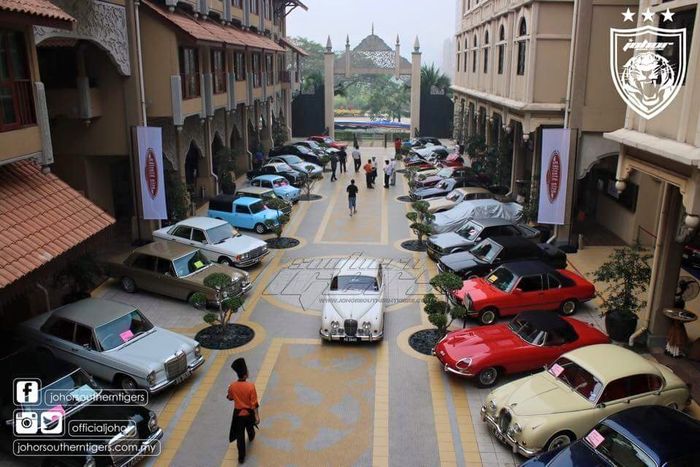 The man escaped when he saw the policeman coming after him and drove off in his Proton Waja. A car chase ensued. He got lucky again when he managed to evade capture but not long after that, a police report was made. They managed to track him down at an address in Kampung Melayu, Gelang Patah.

“A team of police officers raided the suspect’s house and took him into custody. A urine test was conducted on the suspect and he tested positive for methamphetamine,” the police source said. He had no previous criminal records and the car used belonged to his brother-in-law. 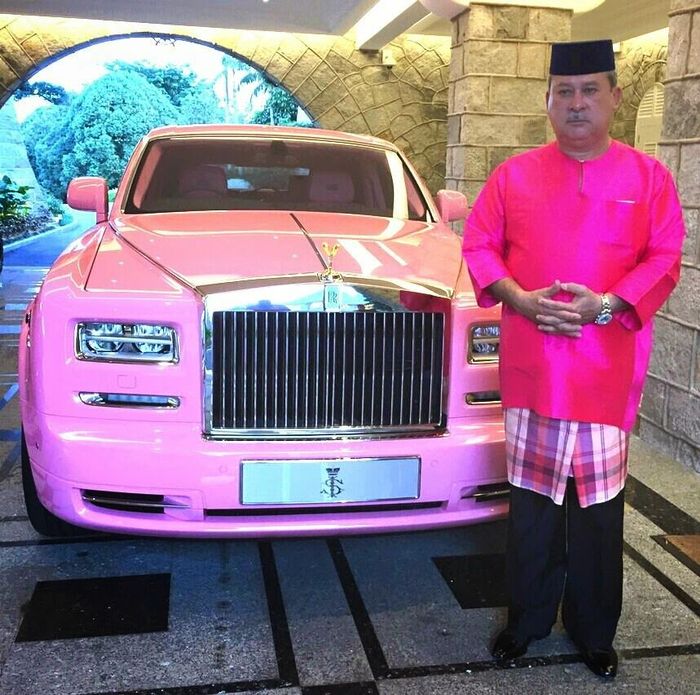 NST reported that state police chief Datuk Mohd Khalil Khader Mohd said, “The case is being investigated under Section 448 of the Penal Code for house-trespass. He is still under police remand to facilitate investigation.”

Moral of the story: Don’t do drugs, people! And of course, don’t try stealing a Sultan’s car pleaseee! That’s not the smartest idea.

Also read: The Johor Sultan Was Gifted A New Car And It’s Flintstones-Themed! 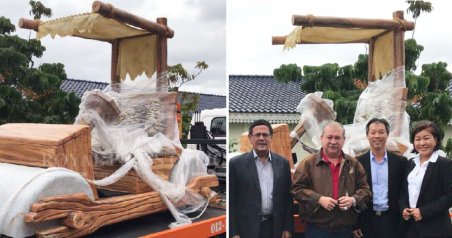