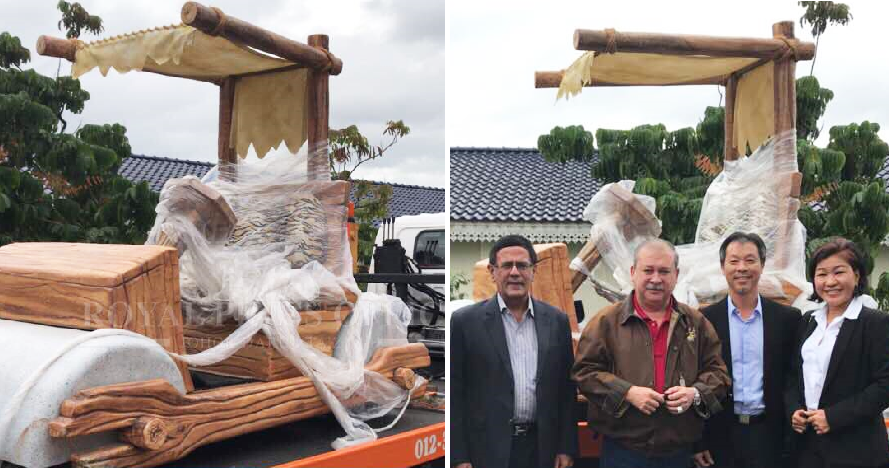 We’re never too old to relive our childhood memories. In fact, we do it all the time either by re-watching movies that made our childhood or by collecting stuff that brings us back to the good old days.

It looks like even the Sultan of Johor does the same, too! Sultan Ibrahim Almarhum Sultan Iskandar was recently gifted a car that will make everyone’s inner five-year-old burn with jealousy.

The Sultan, whose favourite cartoon is The Flintstones, was given a replica of the iconic Flintstones car, reported Berita Harian. Just look how cool it is! 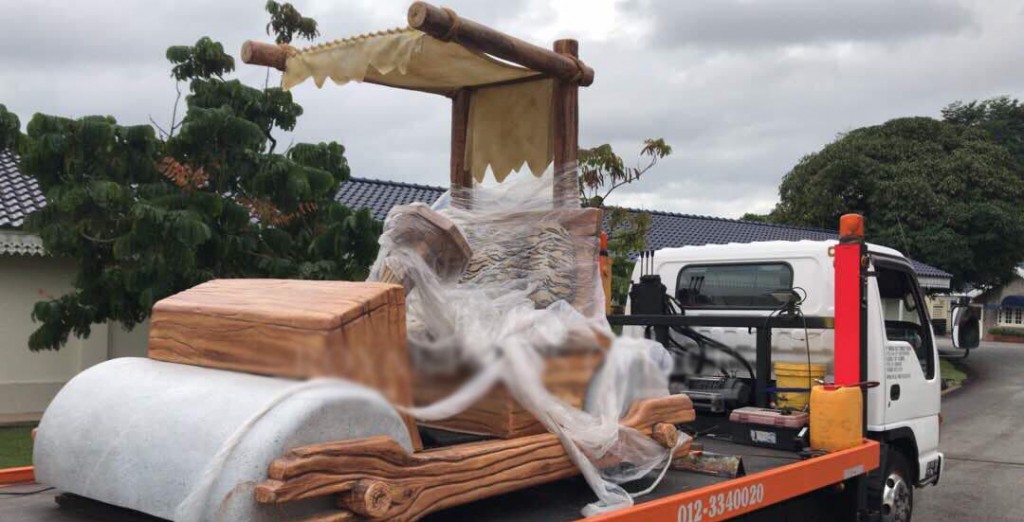 It’s not really surprising that the Sultan has an impressive car collection with some sports cars and other unique vehicles. For instance, he even has an Optimus Prime-inspired Mac Truck! 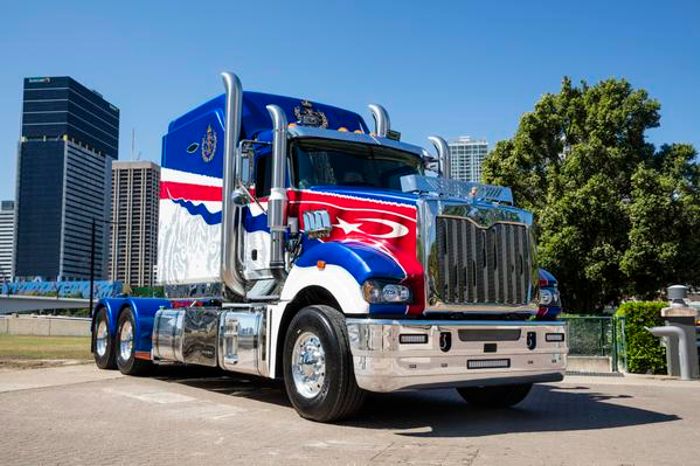 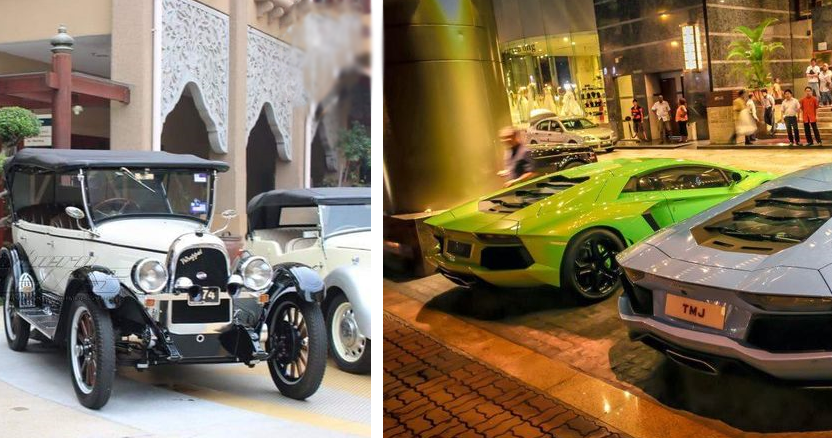 The Sultan was presented this new Flintstones car by Datuk Manjit Abdullah, a representative of Pahang Regent and Crown Prince Tengku Abdullah. We all need a friend like that!

Now, if you’re wondering if he can actually “drive” this stone-aged car with his legs like in the cartoon, we’re sad to inform you he won’t be able to do that!

Unlike the original car, this version comes with its own working motor so the Sultan will not have to use his legs to drive it!

Not only that, to accommodate the Malaysian tropical climate, this cool ride comes complete with a makeshift cloth ‘roof’ with a cut-out back screen instead of an actual rear window. Wow, a prehistoric 21st-century ride! Sweet. 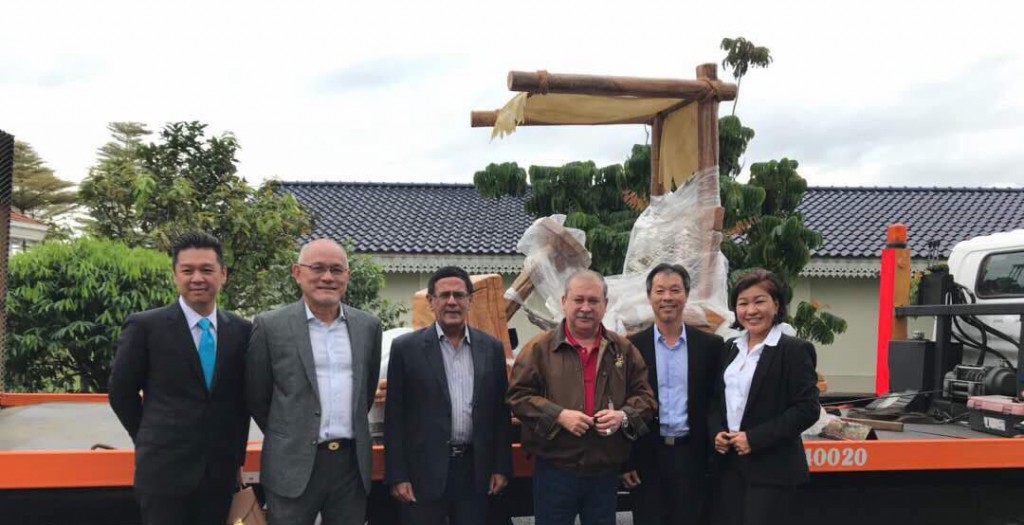 If you think about it, it’s only right for the Sultan to possess the Flintstones car, because it’s the perfect addition to his Flintstones house! Yes, you read that right — house! 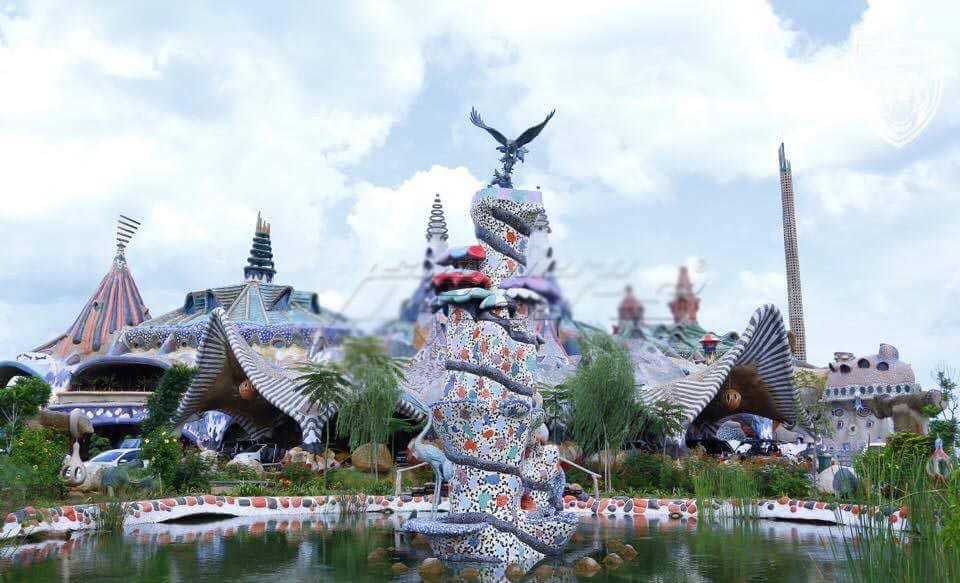 Now, all we have to do is keep our eyes peeled for the Sultan possibly driving this car the next time we go over to Johor. Yabba Dabba Doo! 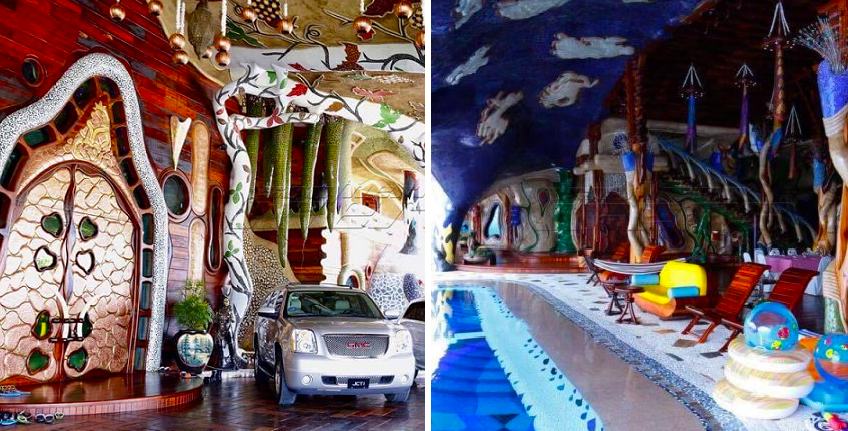