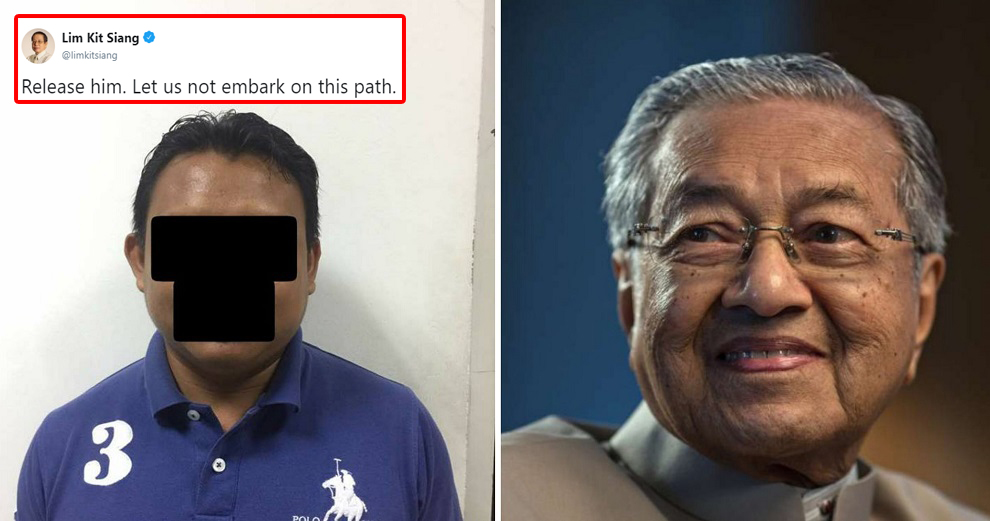 With the new Pakatan Harapan (PH) government in place, a lot of Malaysians have begun voicing out their opinions more openly. However, it looks like we may still need to be careful due to this recent arrest!

According to The Sun Daily, a man was reportedly arrested by the police for allegedly insulting Prime Minister Tun Dr Mahathir Mohamad and Islam on Facebook.

Langkawi district police took to their official Facebook page to announce that they apprehended the suspect, writing,

“On the 16th of May, Intelligence and JSJK IPK Kedah Operations Officer, Inspector Mohamad Izwan Bin Abdullah, has arrested a man under Section 233 of the Communications and Multimedia Act.”

“On 15th May 2018, a report was made by NGO representatives who were unhappy with the individual making a number of excessively insulting statements against Tun Dr Mahathir Mohamad and Islam on Facebook.” 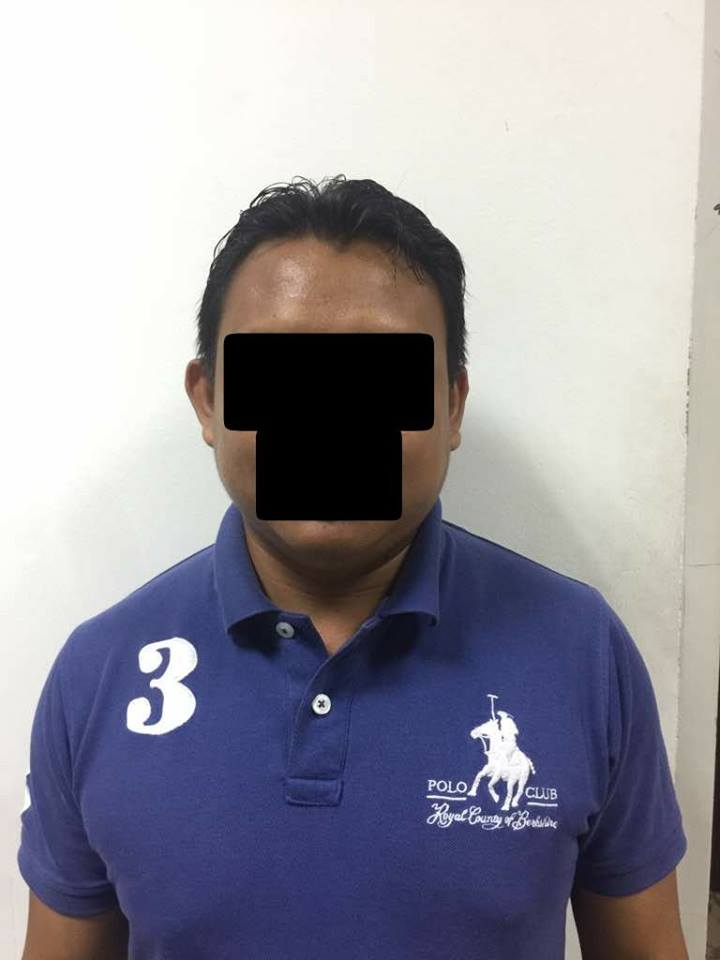 According to the post, the suspect has been remanded until this Sunday (20th May) for further investigations to take place.

In light of this news, a number of politicians like Lim Kit Siang and Maria Chin Abdullah recently took to Twitter, calling for the man to be released.

Release him. Let us not embark on this path. https://t.co/LERMVTthBF

Arrest of man who allegedly insulted Tun Mahathir on Facebook is against freedom of expression promised by the PH Government. https://t.co/Za1JqmhAGE

This has to stop!

We must repeal this archaic law during the next parliamentery session. No more unjust laws! https://t.co/dYmCwxqavs

It is unclear what the post in question was about, but let’s hope this case is addressed by the authorities fairly.

Politicians from the current government have also recently condemned the raid on former prime minister Najib Tun Razak’s home, saying that there was no reason to investigate until the wee hours of the morning.

What do you think of this recent arrest? Let us know in the comments below! 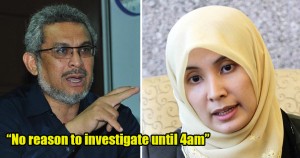