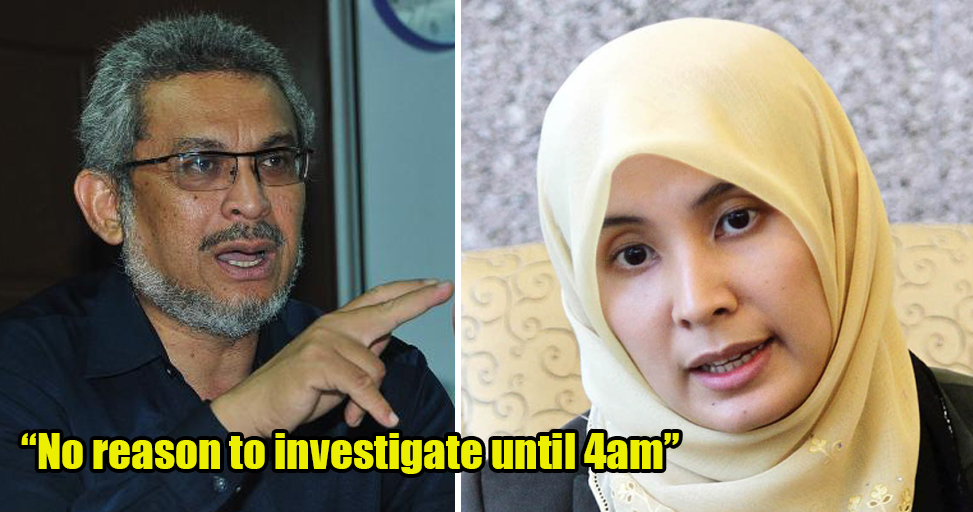 Omg! The police are STILL at Najib’s house searching for stuff. It has been almost 20 hours! Whatttt?!

That’s right, the police have been raiding former prime minister Najib Razak’s house since 10pm last night (May 16). They had apparently completed the search at 4am today (May 17), but are currently still present at the Taman Duta residence. What are they looking for? 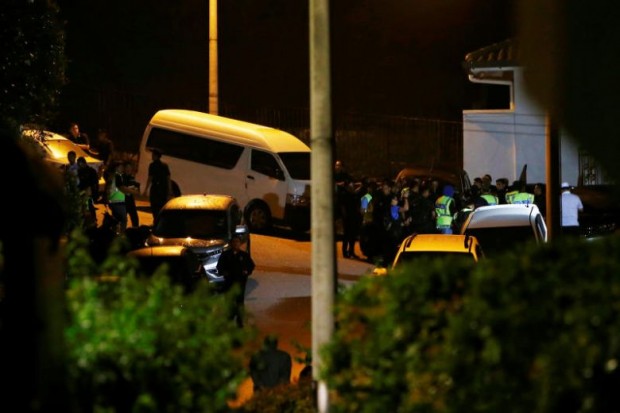 According to The Star, a black SUV believed to be carrying one of Najib’s sons was seen driving up to the house that is still being searched by police at Taman Duta today (May 17).

Earlier, Datuk Seri Nazri Aziz was reportedly spotted in a black BMW and allowed to drive up to Najib’s house. However, as the car was heavily tinted, only the policeman who let the car in saw who was inside. 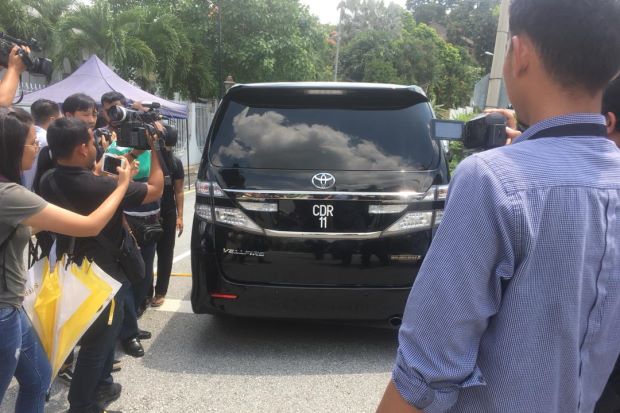 PKR deputy president Nurul Izzah Anwar said that as a former victim of early morning raids, she strongly frowned upon this act. She said that she completely disagreed with “ransacking any home during ungodly hours”, The Star reported.

“Charge, investigate, prudently. The principles of justice and wisdom should be applied,” she said in a tweet.

As former victims of early dawn police raids, I must stress my disagreement in ransacking any home at such an ungodly hour. Charge, investigate, prudently. Prinsip keadilan & berhikmah sentiasa terpakai @PDRMsia https://t.co/vnl17mmwqm

Khalid Samad, Parti Amanah Negara communication director, mirrored Nurul Izzah’s frustrations on the issue, saying that while there was a need to investigate, there was no need to humiliate or transgress their rights as such.

“Upon completing investigations, charge. No reason to investigate until 4am. I was once taken at 2.30am,” he said in reply to her tweet.

I am in full agreement with Izzah on this issue. Need to investigate but no need to humiliate or transgress their rights as such. Upon completing investigations, charge. No reason to investigate until 4 am. I was once taken at 2.30 am. https://t.co/9Ey8RIYkfC

I mean, Najib even fell asleep halfway during the raid. Well, who wouldn’t at such an ungodly hour?

However, Prime Minister Dr Mahathir Mohamad has an opinion of his own. He said he believes the police had “enough reasons” to search Najib’s properties.

“I suppose the police have enough reasons to raid,” Mahathir told reporters, adding that he did not have any further details. 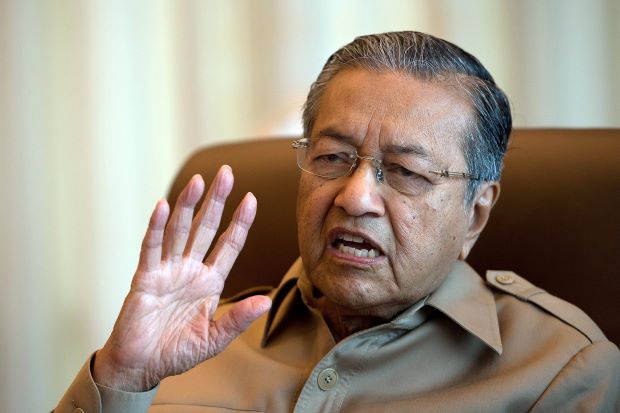 What do you think is going on? What are the police searching for that Dr M thinks is alright even though his fellow politicians disagree? 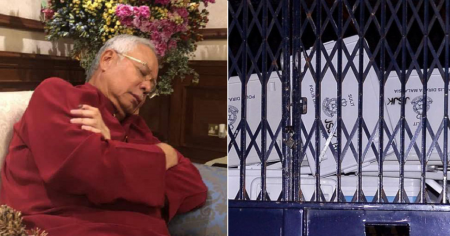