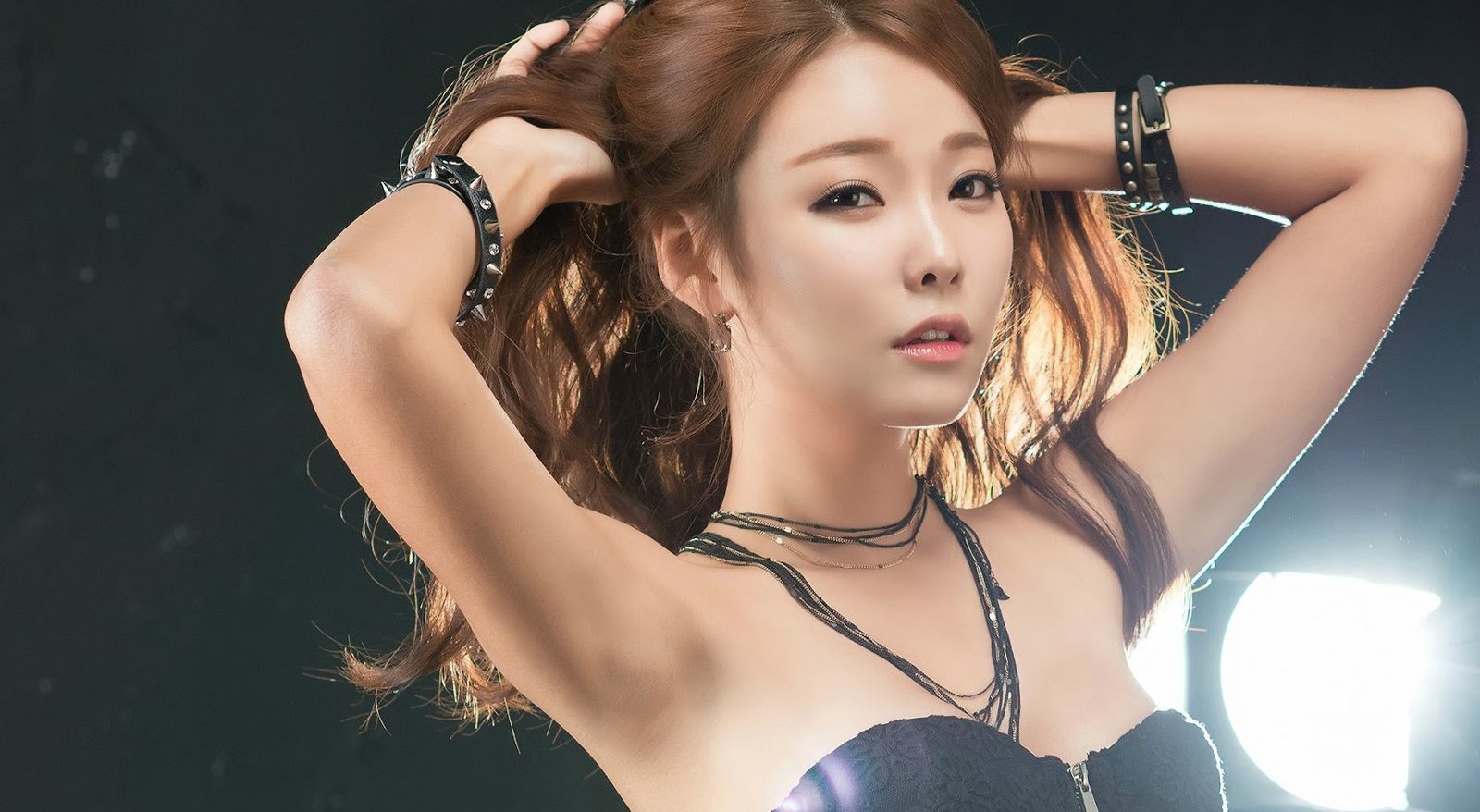 In regards to all matters of sin and wrongdoing, you know what they say… karma’s a b**ch.

Once, a man received a hilarious postcard in the mail after he had left his pregnant mistress to ‘settle matters’ alone.

For several years now the married man had maintained an Italian lover on the side. Then on one fateful night, she decided to confide in him that she was pregnant with his child. Uh oh…

Not wanting to damage his reputation and long years of marriage, the selfish man asked if she would be willing to return to Italy and give birth to the child in secret. In return, he would give her a large sum of money, and provide funding until the child turns eighteen.

Not seeing how she, as a mistress, could get a better deal out of the situation, the lover agreed.

“But then how will you know when the baby is born?”, she asked him.

In the interest of being discreet, the man asked her to send him a postcard with the word ‘spaghetti‘ written in it when the baby arrives and he will arrange for the child support. 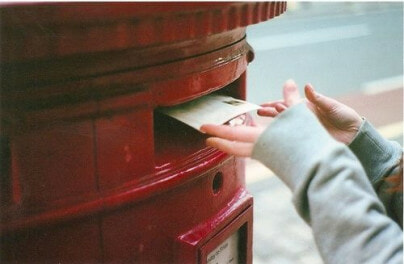 After preparations were made, the couple bid each other goodbye, and she left.

After approximately nine months, the man returns home to find a very perplexed wife. She tells him, “Honey, we got a very weird postcard today.”

“That’s interesting,” the man replies and request to see the card.

His wife passes him the postcard and watched as her husband turn white after reading a few lines, and passes out. 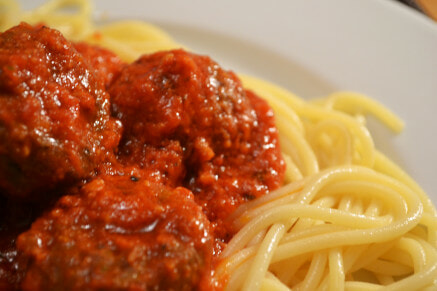