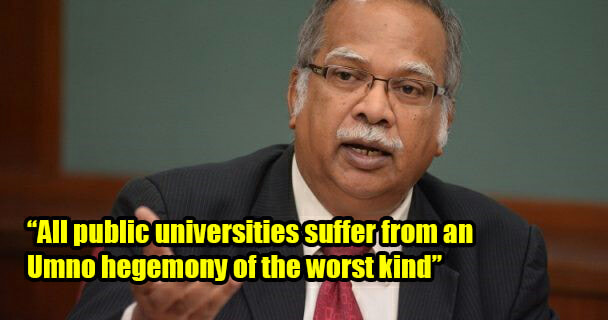 One by one, we are seeing reforms being made to the different ministries in Malaysia. Just yesterday (22 May), communications and multimedia minister, Gobind Singh was looking into doubling the internet speed in the country. And now, changes are soon being made to our education system too. Things are looking up for the young people!

In fact, Deputy Chief Minister of the state of Penang, P Ramasamy said that he wants to do a complete overhaul of the higher education system in the country, reported Free Malaysia Today.

He said that there is a need to address the “cancerous rot” in the education system, which “began with the hiring of incompetent vice-chancellors and deans of faculties, who were mostly Umno members”.

As a lecturer himself who taught at a public university for 25 years, Ramasamy said that things were made worse when universities could not be independent in making decisions as it was controlled by bureaucrats in the education ministry, who even took charge of day-to-day affairs.

“Also, there is no diversity in the teaching staff, with almost all of them being Malays. All public universities in Malaysia suffer from an Umno hegemony of the worst kind,” he said.

“I do not expect the Pakatan Harapan (PH) government to perform a miracle, but they can start taking steps to get rid of the mono-ethnic situation and Umno politics in public varsities.”

He then added that the recruitment of lecturers based on merit must be the top priority in the new reforms. With the current standards of teaching, he said that the country is producing graduates who cannot read or write properly.

Ramasamy said that he had heard stories of a public university lecturer who was accused of plagiarism. Despite that, the lecturer had moved to another university where he was offered a professorship. 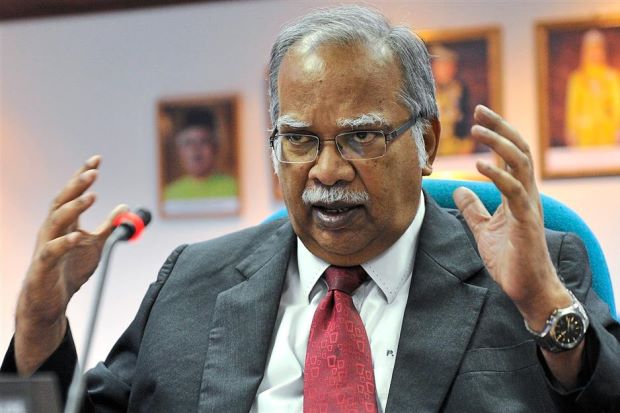 “The culture of plagiarism in our public universities has been allowed to fester all this while. It is at a disturbing level,” he added

He said that Pakatan Harapan should examine all universities and focus on ensuring that research grants given by the government are accounted for. He also added that they should revoke laws that restrict the freedom of expression among public university students.

“Better yet, form a Royal Commission of Inquiry to probe the spread of this cancer in our public universities,” he said.

I’m sure the overhaul will take some time, but let’s all be patient. Here’s to a better education system in Malaysia! 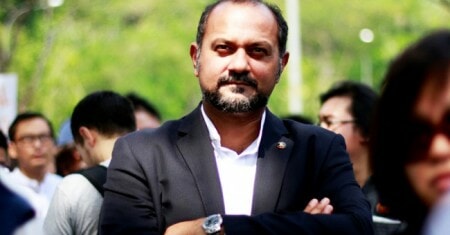