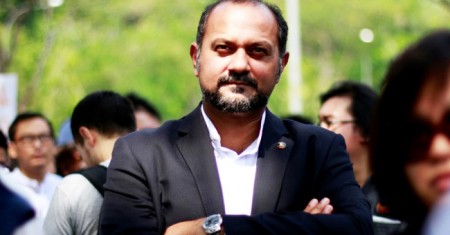 The new communications and multimedia minister has just been sworn-in, and I’m sure we’re all hoping for the same thing: fast(er) internet, please?

Communications and Multimedia Minister, Gobind Singh Deo, said in a meeting today (May 22) with ministry staff, that the first item on their agenda is to double the country’s internet speed in the days to come, according to Free Malaysia Today.

“We are looking into doubling the speed of internet broadband services, if possible. There were many complaints last year, and we are hoping to improve in that area,” he said in a press conference on his first day of work. 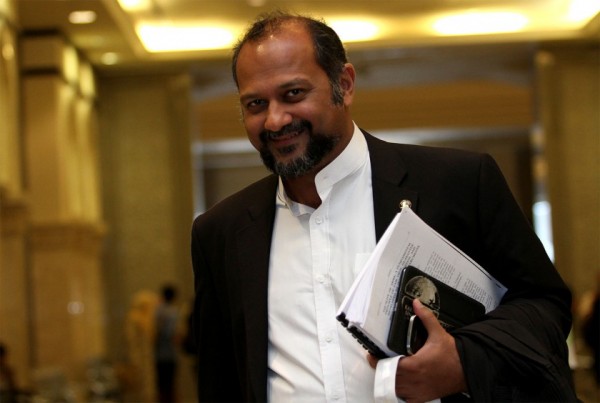 This announcement had sparked excitement in some netizens who expressed their delight in Gobind’s new plans. 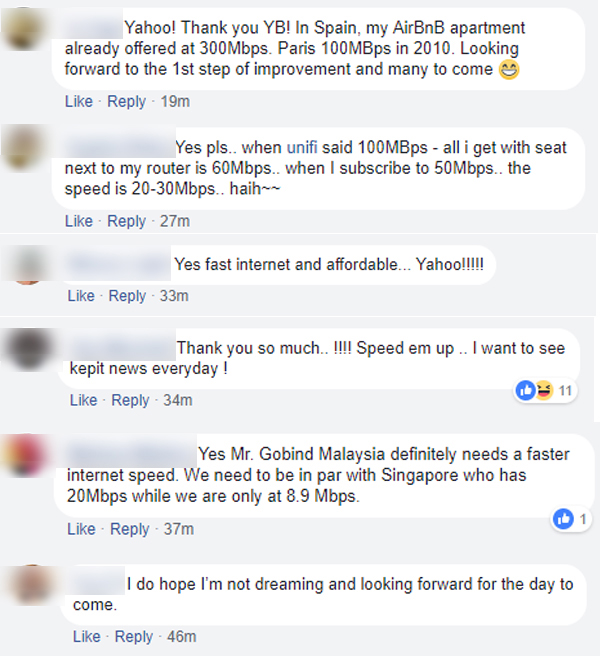 He also added that other projects currently running under the ministry might have to be tweaked in order for them to be improved.

“For others, we will relook the necessity of continuing them. I will be calling separate press conferences for those in the next few weeks,” he said.

Gobind said that another item on his agenda was to abolish the Anti-Fake News Bill 2018 as stated in Pakatan Harapan’s manifesto.

“As we have said before, the bill was rushed through the last Parliament sitting and did not go through a thoroughly planned-out process.”

“The bill is definitely overlapping with many existing laws. That is why we will be looking into how we can streamline the laws that overlap with this bill,” he added. 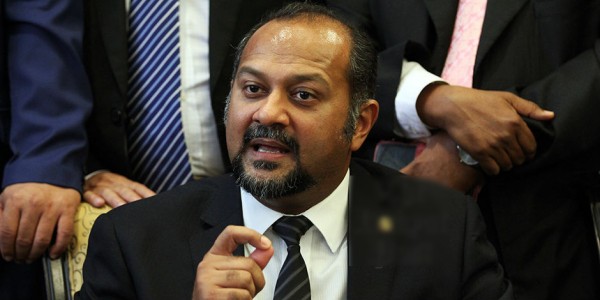 He said he is looking forward to meeting with the relevant stakeholders, including the media, to see how they can improve the bill.

Gobind also said that some laws are outdated and in need of upgrading to suit the technological advances in the media industry. He said that changes will be made within the ministry, which had agreed to set up a media council to review the existing laws.

“The laws that we have are 20 years behind, and given the media world today, we need to find something that can cope with today’s media environment.”

Just one day in with the new cabinet ministers and already we are seeing such great changes! Hip, hip, hooray! 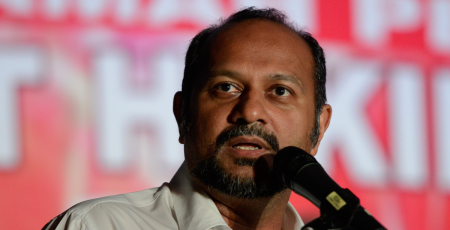