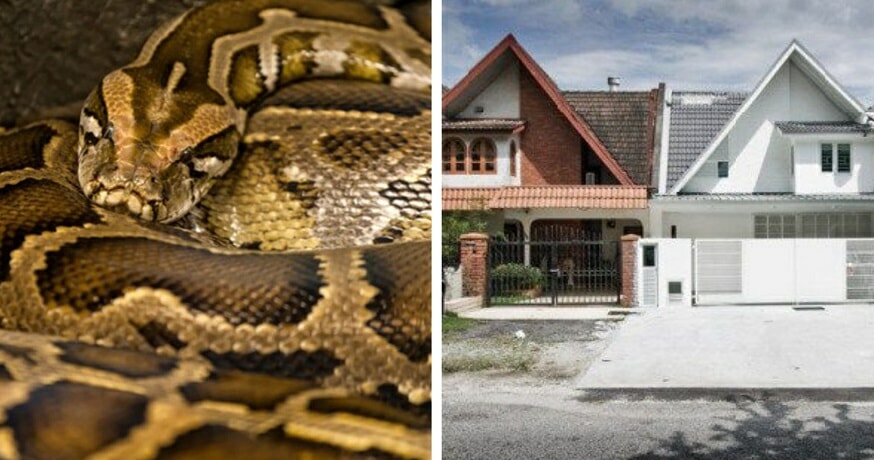 With the weather being so hot and dry recently, it won’t come as a surprise to see all sorts of animals looking for shelter, and yes, that includes snakes!

According to the New Straits Times, snakes in Malaysia are now leaving their habitats to go hunting for rats, their main source of food, as well as to find shelter.

For illustration purposes only | Source: KHOU

Between January and March 5, 2019, Civil Defense Department records revealed that approximately 1,046 snakes were caught, including pythons, the venomous king cobra and the equally dangerous pit vipers in Terengganu. OMG!

State Civil Defence Chief Lieutenant-Colonel Che Adam A. Rahman pointed out that this increased to 7 per cent compared to the number of snakes that were caught during last year’s heatwave, and the numbers could get even higher. 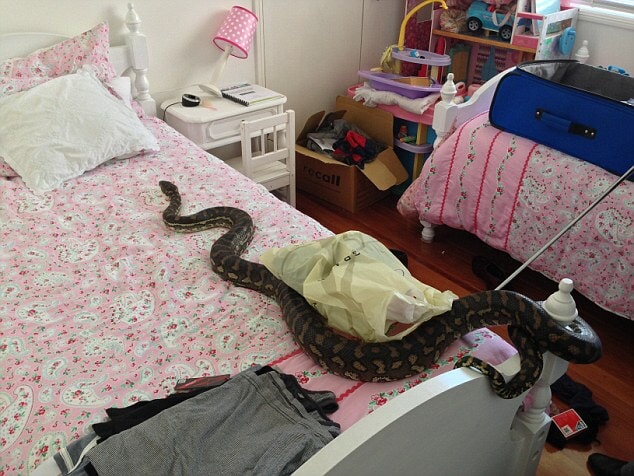 Che Adam was quoted by NST as saying,

“Snakes need to survive and they will go to areas where there is food. Residential areas are the closest place where they can catch rats.”

He also mentioned that apart from the dry season, many snakes are also leaving their habitats due to increased development operations.

Dr Teo Eng Wah from Universiti Malaysia, who is among the few herpetologists in the country, pointed out that the hypothesis that snakes leave their habitats to breed during the hot and dry season was incorrect.

“Snakes breed during the wet season due to the abundance of food sources. It is the extreme heat that forces snakes to seek refuge in residential areas, primarily to look for food and shelter.” 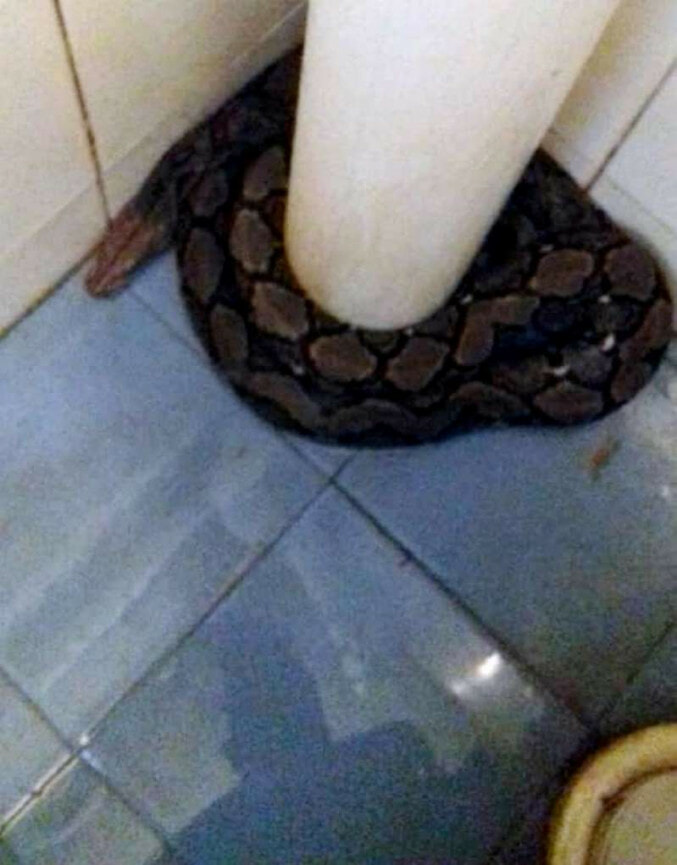 For illustration purposes only | Source: MSN

Dr Teo also warned members of the public to not catch these snakes by themselves, unless they are properly equipped and trained, whether or not they are venomous.

“Avoid contact. The next best way to prevent snakes from appearing in or near your house is to make sure that the surroundings are clear of rubbish or leftover food, which attracts rats,” he said.

“But if you stumble (across) one, call agencies that handle such creatures. Some species of snakes are protected, like those in the cobra family.” 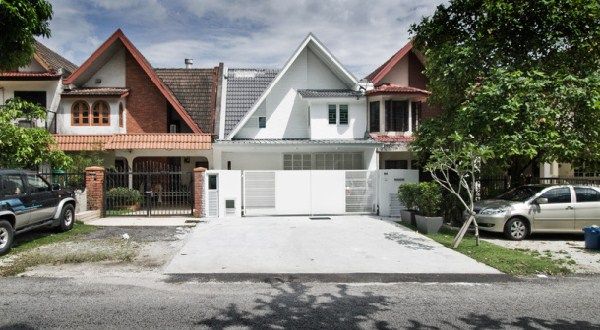 Dr Teo added that smaller snake species are hard to spot, such as the venomous pit vipers, unlike the huge king cobra or python. However, most snakes will try to avoid human contact, he said after having experienced being bitten by snakes four times.

Now you probably know what to do if you happen to spot a snake at home during this dry season. Be alert and stay safe, guys! 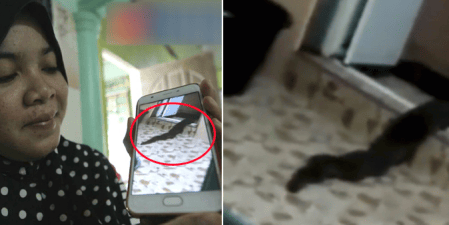