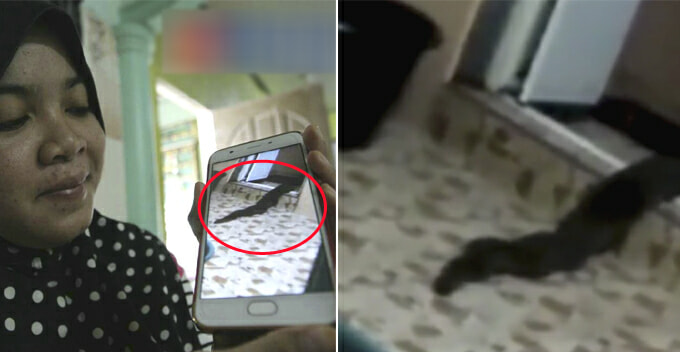 Snakes crawling out from toilet bowls is the reason some people can’t poop peacefully. Luckily for us Malaysians, those incidents usually happen overseas, but a recent case that happened here just proved us wrong.

Last Friday, a rather unique-looking snake was spotted creeping out from the toilet bowl at a house in Kampung Telaga Jambu, Kedah. Nope nope nope! 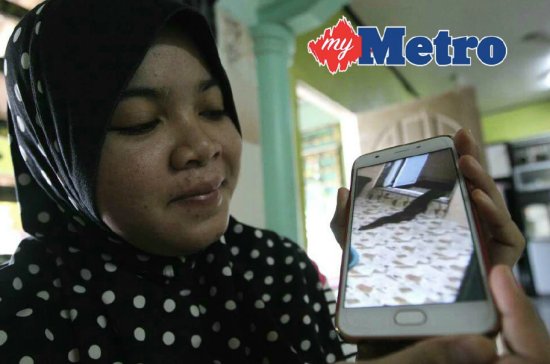 According to Zulaikha Hannani who recorded the incident, the two-metre long snake weighing 20kg slowly crept out from their toilet bowl at about 8pm. Its surprise visit was first discovered by her brother, Mohd Zularif who went to the toilet.

The sluggish snake started moving after it was compromised. Am I the only who’s freaked out by the snake? 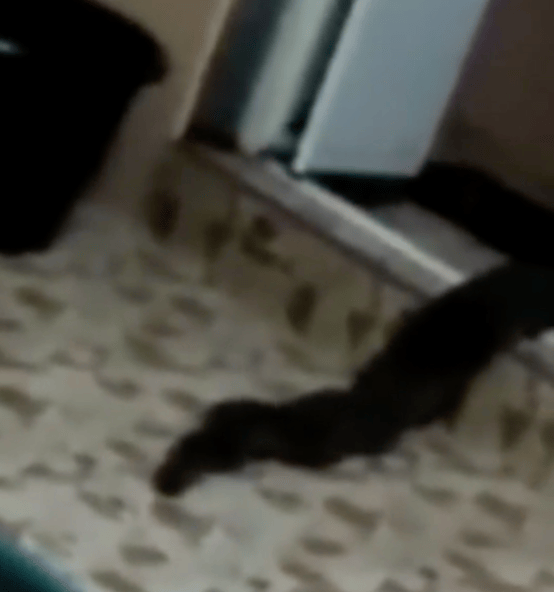 Her brother has since uploaded a 16-second video of the snake onto his Facebook account, which went incredibly viral. It was even picked up by overseas media such as Daily Mail!

“I didn’t expect the video of a snake crawling out from the toilet bowl to be shared by an international news portal! The video was originally meant to be shared among our family members!” Zulaikha said.

During the incident, their 49-year-old mother, Che Putih Hassan was taking care of her grandchild before receiving the shocking revelation.

“My husband, Md Zuki and my children used a gunny sack and a hook to catch the snake. It took us half an hour to bag it.”

Well, it seems like this isn’t the first case they’ve encountered. Two years ago, they received a surprise visit from a python, which also snuck in through the same channel, and the traumatised mother is still trying to get over it. Poor woman…

The snake was later identified by the Wildlife Conservation Unit as Elephant Trunk Snake and has been released back into the river. 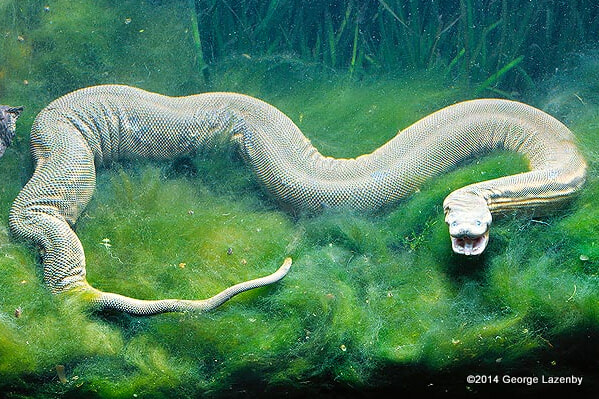 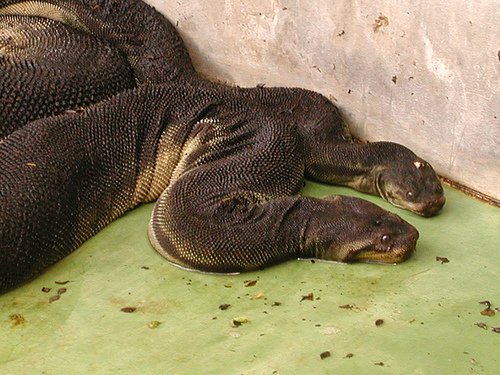 In case you’ve never heard of it, the elephant trunk snake was named after, yes you got it right, an elephant trunk and it is non-venomous. This snake stays in water most of the time and moves very slowly on land, due to its rough skin.

Since it rarely bites, some even keep it as a pet snake! WTF. An elephant trunk snake’s diet mainly consists of fish, and amphibians such as frogs. Nope, still nope.

Click here for the full video. View at your own risk guys.

Also read: This Viral Video of a “Moving Wig” from Thailand is What Nightmares are Made Of 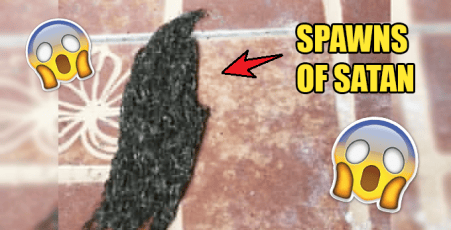