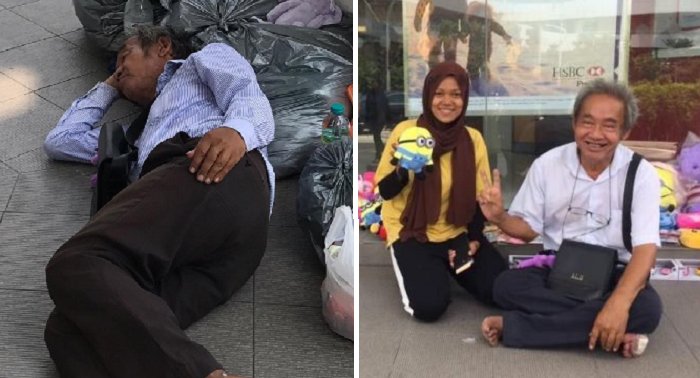 Malaysians are truly some of the kindest people who would help anyone in need regardless of race or religion.

Just recently, news of our beloved Uncle David (aka ‘Soft Toy’ uncle) falling sick again went viral. If you didn’t know, David Christopher’s story went viral last year where it was revealed that he had cancer and made a living by selling soft toys for RM10 each. 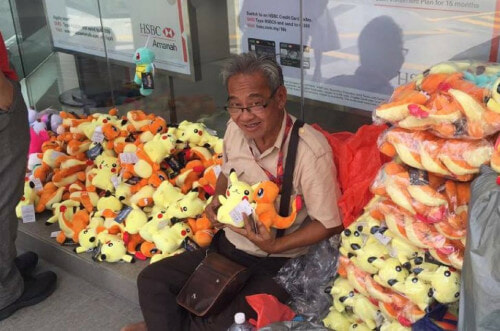 The man was able to make a huge profit and ultimately, paid for all his cancer treatments until the sickness was officially cured. Woohoo!

Unfortunately, just like every other trend, Pokémon Go eventually died down and so did Uncle David’s business.

So when people heard that the 65-year-old man’s legs were suddenly rotting, concern arose once more among the hearts of Malaysians.

Though everything seemed bleak for the ‘Soft Toy’ Uncle, help came soon enough, The Star reported. 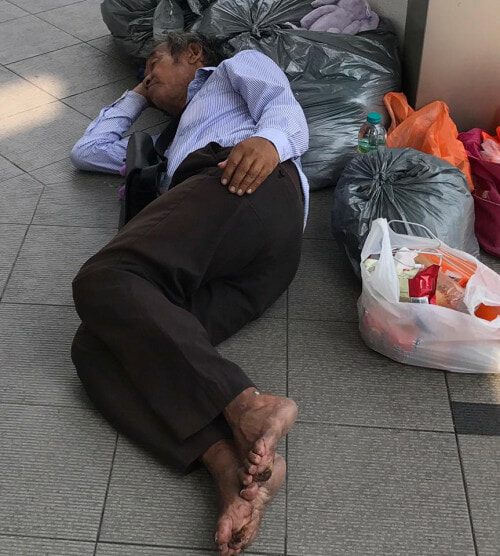 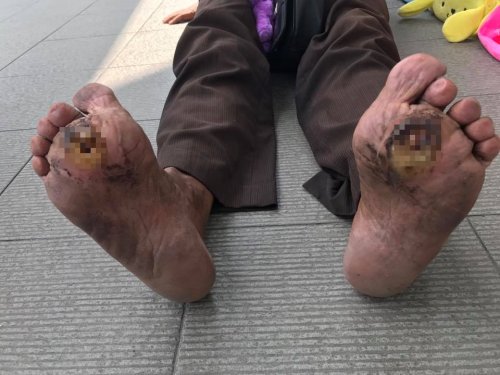 Thanks to Kyan Ng’s Facebook post which raised awareness about the elderly man’s condition, many people, regardless of race or religion, rallied to help him. 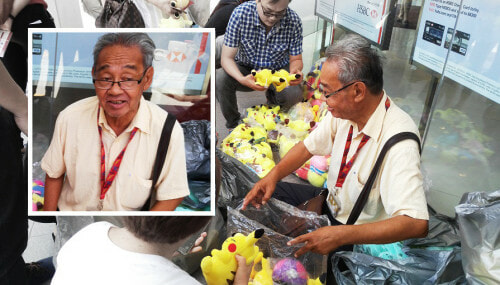 Multiple doctors have offered their services to the ever-jovial man and a youngster from the St John Ambulance helps to clean his dressing every day.

Some customers even returned and purchased more soft toys from him.

One particularly amazing gal called Imani from Kelantan even helps Uncle David with his business daily. 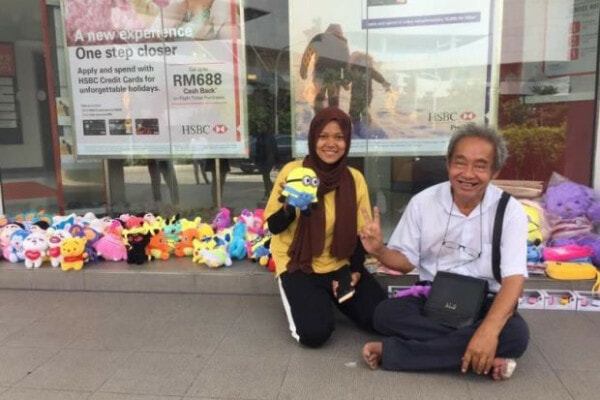 Regardless of how tough the whole situation became, Uncle David remained positive.

“It is a very tough time. We have to be strong, we have to be positive. If I can get three sales an hour, I thank God. If I can sell 39 toys a day, I am very happy.

“There are certain days when I can sell over 50 toys. So if the next day, I don’t reach my target of 39, I know that I have the previous day’s sales to keep for a rainy day.”

Life does get pretty tough sometimes, doesn’t it? But we should all be like Uncle David who persevered through those difficult phases in his life with a smile. 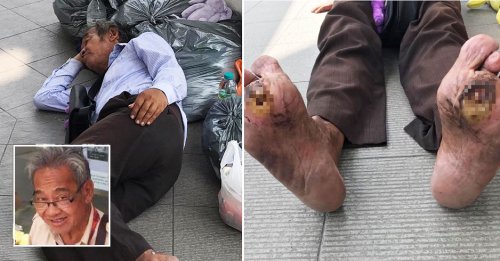