Millennial kids would definitely remember growing up reading various comic books, before the existence of the internet. You can find webcomics galore on the internet, but back then, we read wonderful classics such as Doraemon, Sailor Moon, Crayon Sin-Chan, Ultraman, and Old Master Q. 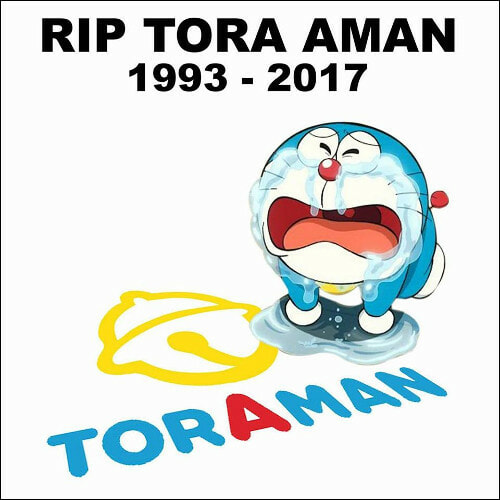 But sadly, one of these old favourites will be exiting Malaysia on 31 May 2017.

Fans of Doraemon will be bidding a teary goodbye to the blue futuristic robot cat who lost his ears and was sent back in time to help his young master Nobita Nobi with a pocketful of awesome inventions. Who can forget that iconic comic?

Tora Aman, the publishing company which translates the Japanese comic into Chinese and Malay announced that they will be closing on their Facebook page. 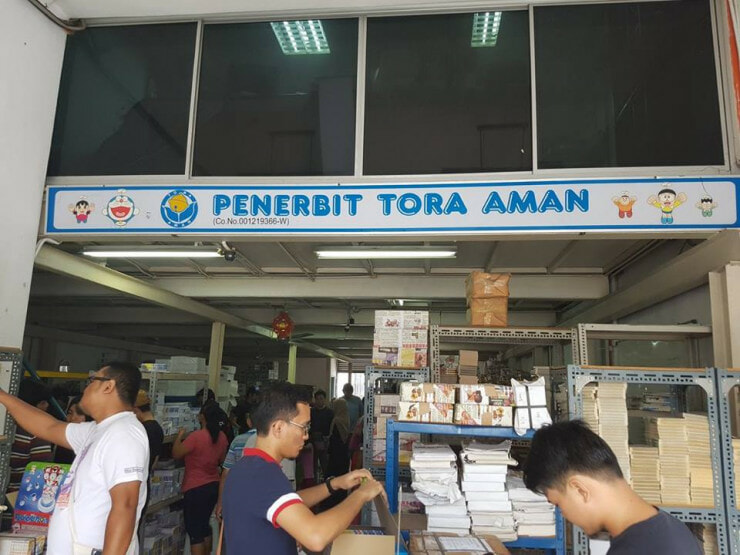 They are also holding a clearance sale at their warehouse in Kinrara Industrial Park until 15 April 2017 and people have been coming in droves to for the last chance to grab the comics that contain their childhood memories.

According to Tora Aman owner John Baptist Chong Kok Ah, he was forced to come to this painful decision due to the amount of free webcomics online and the implementation of GST hurting his business. 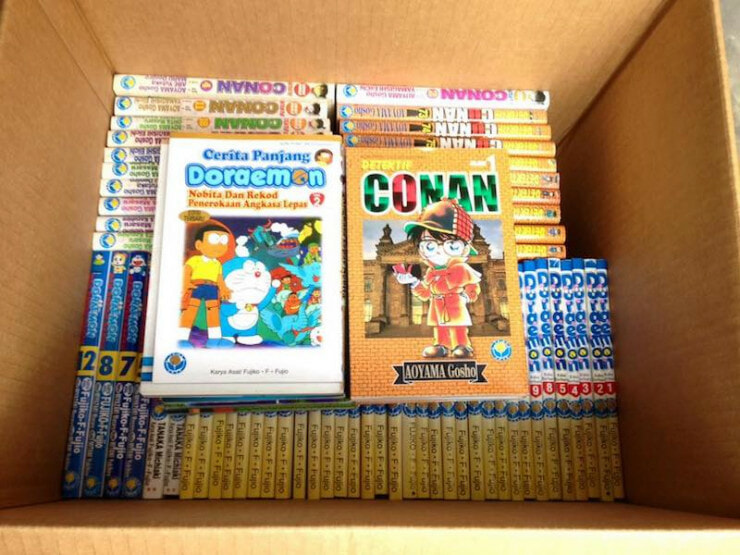 Malaysian Insight reported that Chong said, “Sales started to drop by 70% due to the economic crisis in 2007. After the GST was enforced, it went down to 90%.

“Children’s books are not affected by the GST but there is an indirect impact. People have started to watch every sen they spend. Their disposable income has been shrinking since. Comics used to cost RM3.50 each in 1993. The following year, the price was revised to RM4.90, although it still did not profit publishers.”

They tried to keep expenses down and absorb the costs so that children could still enjoy the comics. But with the additional burden of the weak ringgit, the business was no longer profitable and Chong had no choice but to throw in the towel. 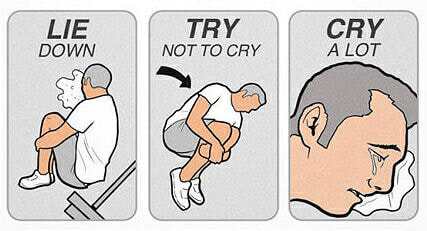 The success of Doraemon comics in Malaysia was thanks to Chong, who made sure that the comics were translated to quality Bahasa Malaysia, hence attracting the Malay market as well. 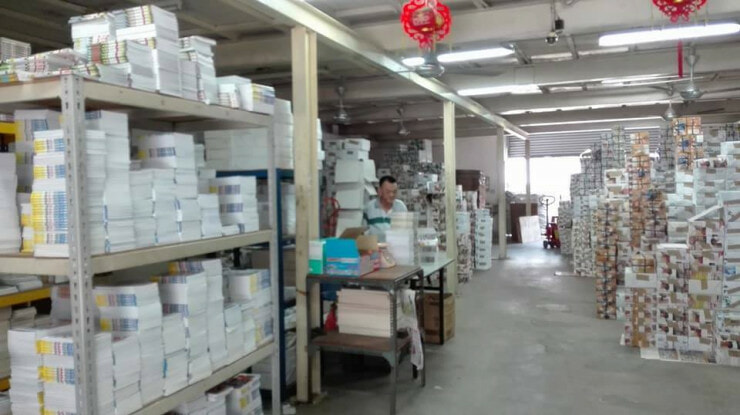 He said, “Doraemon became the bridge between the different races. The story is both universal and oriental. The robot cat and his human friends became part of Malaysians for the last 20 to 30 years.”

Chong is grateful to the readers in Malaysia over the years, who has supported the publishing house for so long.

No, please don’t leave us!

He says, “For a Chinese to be able to gain the interest of Malay readers, I feel moved. The Malays may find this hard to accept unless you can show them. I believe that if you do your best, the people will support you.

“This is also because in Malaysia, we have a culture of loving and caring for one other, among the different races.”

Goodbye Doraemon, you will be sorely missed! *Sobs* 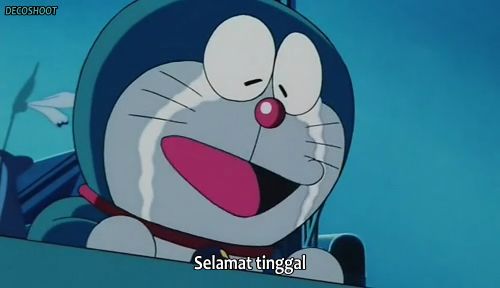 Also read: Bangkok is Shutting Down Their Street Food Stalls for Good! 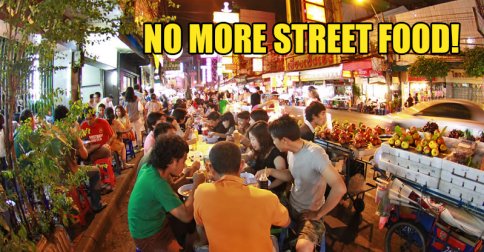