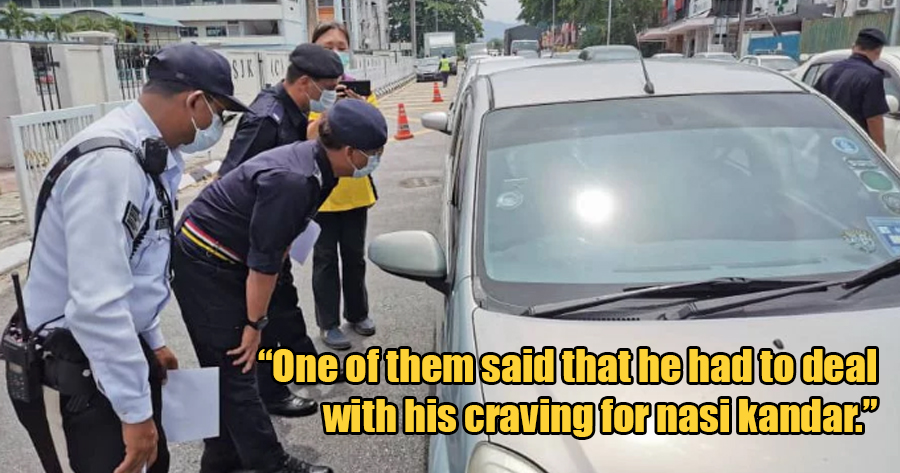 With the Movement Control Order (MCO) in full-swing, Malaysians are only allowed to go out one at a time from each family and only for valid reasons.

So far, there has been great cooperation from most Malaysians who have complied with the MCO. However, it seems like many Malaysians out there are giving silly excuses to the police officers at road blocks, according to The Star.

One citizen brought his wife along for grocery shopping and said that “only she knew what to get”.

Another said he had to deal with his craving for nasi kandar on Penang Island. 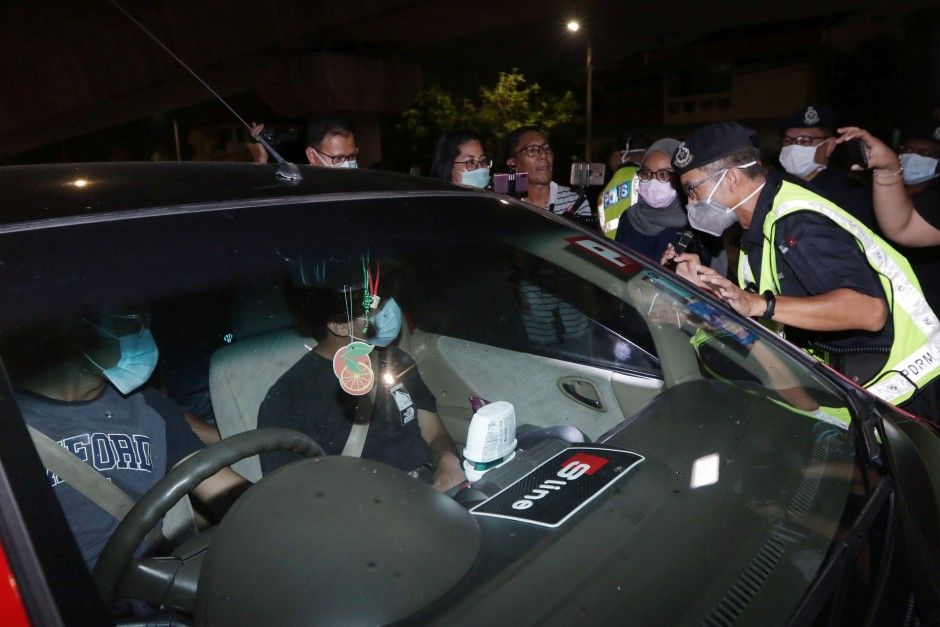 Dang Wangi OCPD Asst Comm Mohd Fahmi Visuvanathan Abdullah said that during the early stages of the MCO, some people living in the outskirts thought this would be the perfect time to drive around the city since the roads were empty.

“One person who lives in Kajang said he was in KL to buy food,” he said.

“Another man claimed that he was on the way to the bank, although it was almost 11pm then.”

He then added that thankfully, these people listened to the advice of the police without arguing.

Central Seberang Prai Acting OCPD Supt Mohd Mustafa Bidin in Bukit Mertajam also cited a case where a family wanted to go ‘jalan-jalan’ on the island, but he told them to stay home.

Inspector-General of Police Tan Sri Abdul Hamid Bador said he even heard of an instance where a man went out because he needed a screwdriver.

“One of the excuses I heard is that someone needed to go out to buy a screwdriver, maybe to repair things at home or DIY work,” he said. 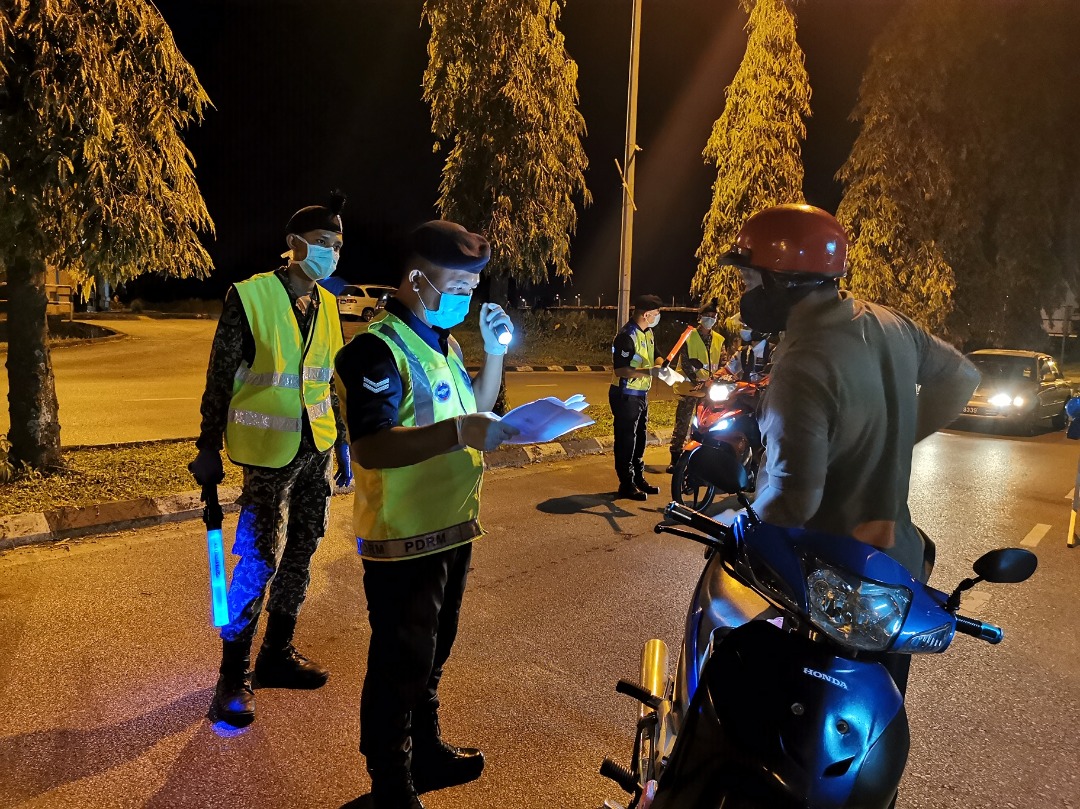 Hamid said that about 110 people had been arrested so far for going against the MCO, adding that those arrested were not only rebellious but had also threatened and swore at those enforcing the MCO.

“To those who think they are invincible to the disease and want to act tough, don’t be surprised if you are arrested. And please be prepared to spend a few nights in police lock-up,” he said.

Let’s drop the silly excuses and comply to the directives set by the authorities. It is for our own good and for the good of the country.

Also read: 30 People in Turkey Died After Drinking Pure Alcohol To Protect Themselves From Covid-19 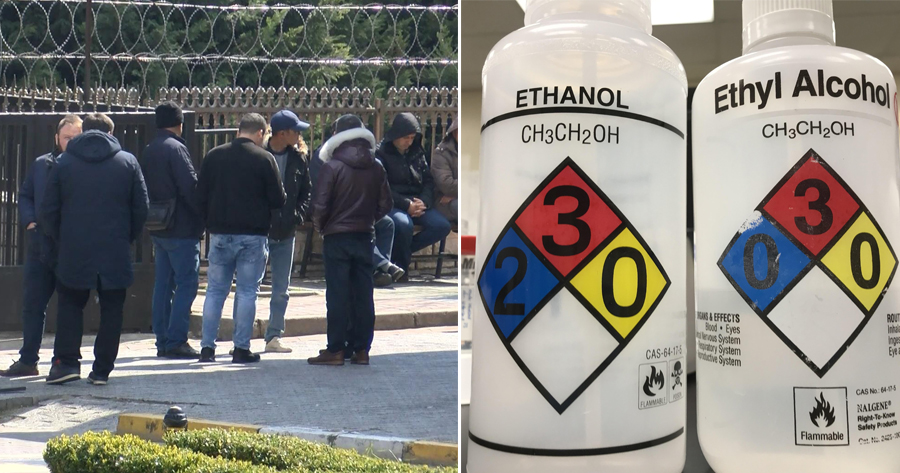