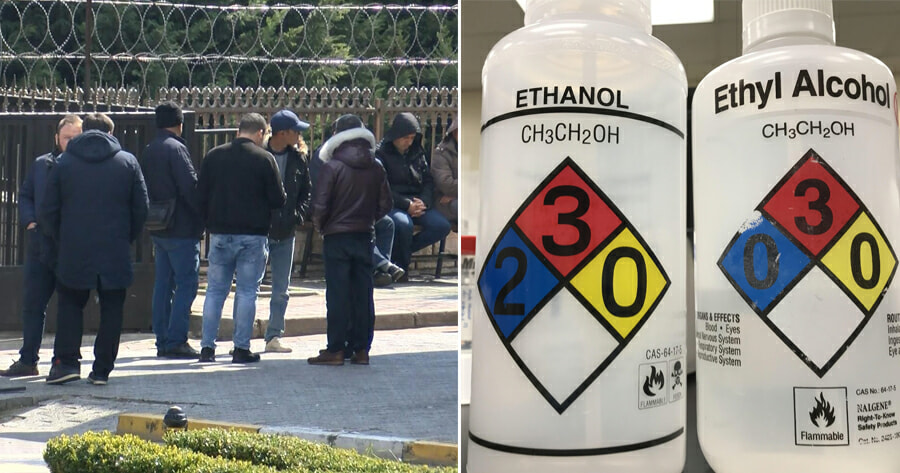 With the Covid-19 virus getting so rampant in countries all around the world, humans are doing all they can to prevent themselves from getting infected, including washing their hands frequently and sanitising surfaces and objects.

However, people in Turkey are taking it a step further which has unfortunately cost them their lives.

According to Turkish news site Daily Sabah, dozens of people have consumed pure alcohol in attempts to protect themselves from the Covid-19 virus over the last two weeks. 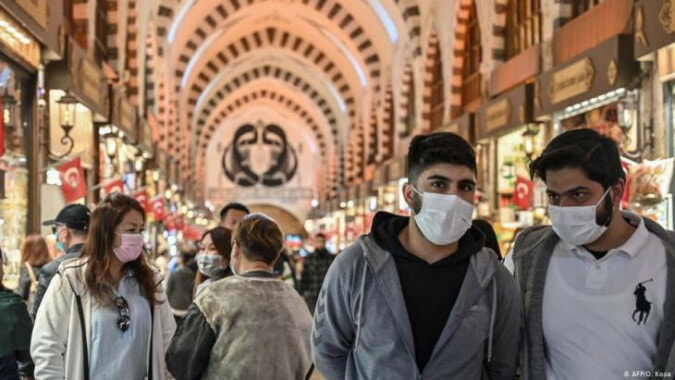 As a result, at least 30 people have died and 20 have been hospitalised and are in critical condition.

According to authorities, these individuals had rubbed ethanol on their bodies before drinking it under the false impression that it would kill the virus. This is due to the misinterpretation of information about how alcohol-based solutions can kill the virus, which only works on surfaces outside the body.

However, even though humans are able to consume drinks that contain up to 50% alcohol without major complications, consuming pure ethanol can lead to alcohol poisoning and can be fatal. 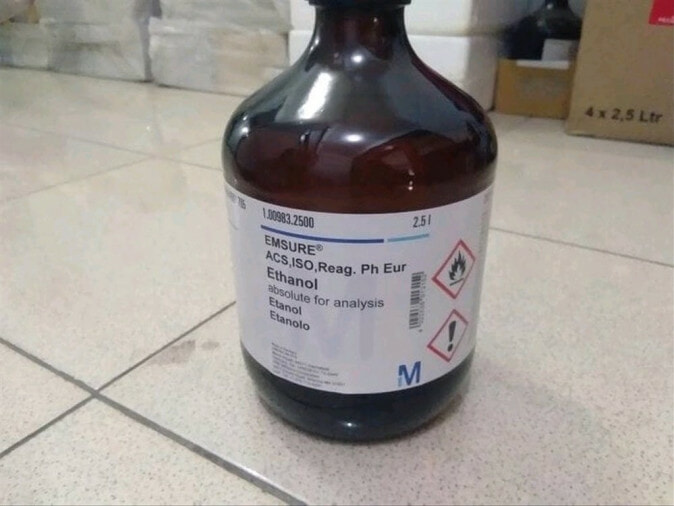 This practice has become a common issue in the midst of this pandemic outbreak resulting in death or injury of many individuals. In Iran, at least 194 people have died and more than 1,000 people have been poisoned since 6 March due to the improper consumption of alcohol.

Drinking pure alcohol won’t protect you from the virus, but staying home and washing your hands will!

Also read: Here’s a Breakdown of Covid-19 Cases & Deaths By State in Malaysia As Reported by MOH 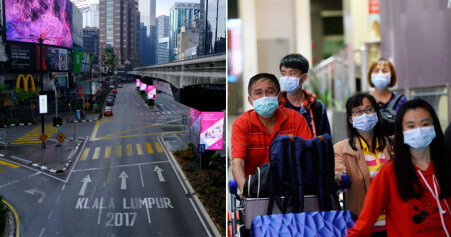