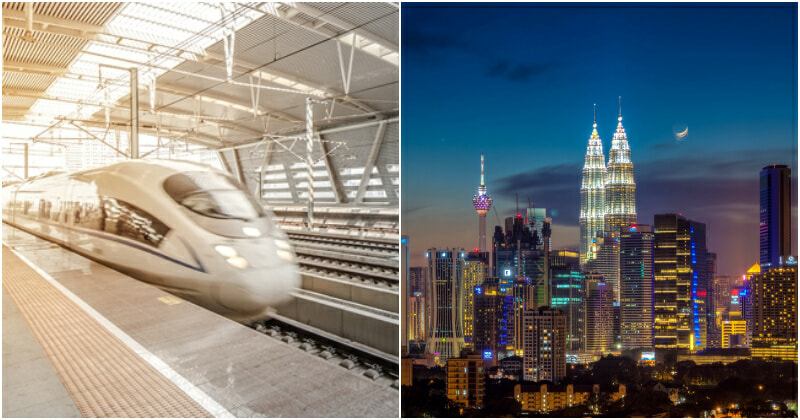 On the 1 January 2021, Malaysia Prime Minister, Tan Sri Muhyiddin Yassin released a joint press statement, on behalf of Prime Minister of The Republic of Singapore, Mr Lee Hsien Loong regarding the termination of the HSR KL-Singapore Project.

While many Malaysians are upset about it, we should remember to always not jump to conclusions. In fact, here are the 8 reasons on why the termination of HSR Bilateral Agreement with Singapore is inevitable, and thus, Malaysians should not be upset with it. 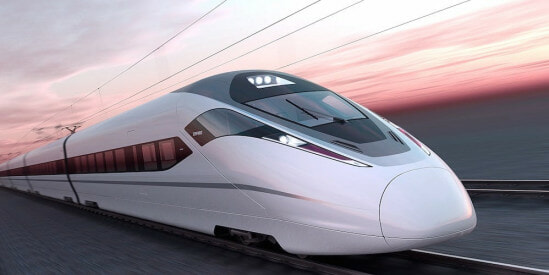 1. Getting allocations from government during Covid-19 pandemic

Due to the Covid-19 pandemic, the government has imposed restrictions that limit our movement to avoid the spread of the virus. This has caused the economy of the country to be drastically impacted, thus forcing the government to reconsider all the Mega Project such as MRT3 and HSR, as the current priority of the government will be the well-being of the citizens. With so much money being distributed out to the rakyat, the government has to reallocate their budget. 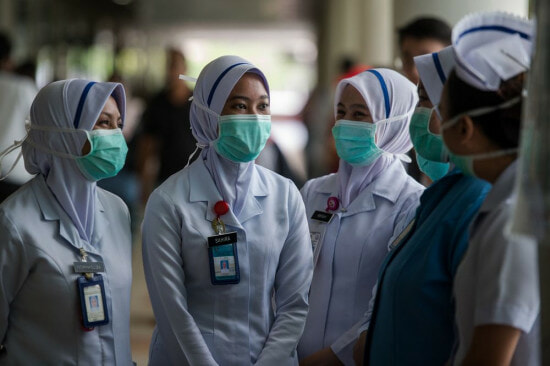 2. Save the economy during the Covid-19 Recovery phase

We all know how badly affected the economy is, not only locally but globally. As it slowly recovers, the government is spending more time, as well as funds on boosting the industry back up again. Through the re-evaluation of the HSR project, the government will be able to restructure their plans in order to make sure more industries are able to restart, thus giving citizens job opportunities again. It will in turn help in reboosting the economy of the country! 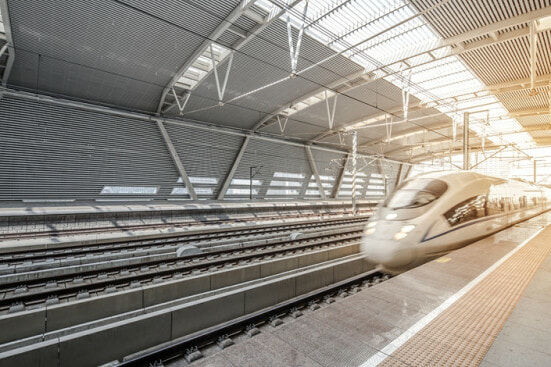 The original project structure requires ‘Long Term Government Guarantee’ which means the Malaysian government needs to give a RM60 billion guarantee for a whopping 30 years period.

If the initial project proceeds, government will have to pay about 2 million annually to AssetCo, a company which was previously responsible for designing and maintaining all the rolling stocks and rail assets of the HSR project. Additionally, if the payments to AssetCo were less than RM60 billion, the government will have to pay by using other revenues in order to cover the gap. It will then increase the burden of the government on a long term basis.

Therefore, the termination of the project will save the government from committing that huge long term fund – especially during a crisis which has impacted the world.

4. Finding alternatives to minimise cost yet continue with the project

The government is also looking for alternatives to build the project, at the same time minimising the costs. Through changes in the new plan including the module, station alignment and design, it’ll help reduce the costs by approximately 30%.

This will allow the government to have more flexibility in funding different projects, as well as focus on Public Private Partnership (PPP),  which makes it more possible to launch more infrastructure projects in the far future. This will then allow the government to give the best interest to the rakyat and promote participation of local businesses. 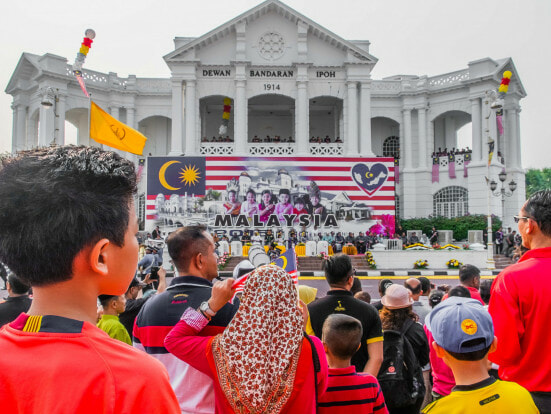 The initial HSR plan was more focused on Singaporeans where it had more Singaporeans’ preference of destinations. After having more time to review the structure, the new plan proposed will be more Malaysian-orientated, which will be fully focusing on the Malaysians’ interest and point of views. Malaysian riders will be the ones who get the most benefits from the new proposed plan as their conveniences and preferences will be first prioritised.

6. Have an infrastructure that benefits Malaysians more 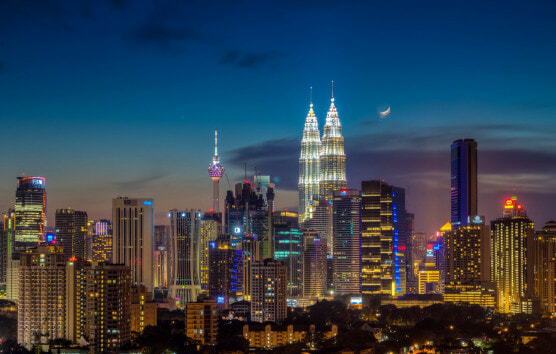 The HSR project which is supposed to connect Malaysia and Singapore via a high-speed railway line is majorly located in our country. However, Singapore had a 50% say in it which means it does not benefit the rakyat as much as we had hoped for.

With it cancelled, at least our government can re-evaluate and focus on a better project which interests Malaysians more.

In fact, there is a new plan being proposed, where it extends around the world, even to European countries, United Kingdom, Japan and South Korea. As stated by one of our ministers, the HSR project isn’t cancelled, but will be in an amelioration state, and it will still be implemented in the future on the right timing. In short, the new proposed plan will be in hope to be globalised.

8. Long term benefits for the rakyat

The project’s plan to connect HSR to KLIA was apparently viewed negatively by Singapore as they mentioned their concern on the Changi Airport’s arrivals. This is why reviewing the project is important, so that Malaysia will be given the opportunity to reconstruct a better plan, in order to ensure that the new plan proposed will bring the best long-term benefits to the rakyat as well as the future generations.

So let us all not jump to conclusions, and look forward to what will be! 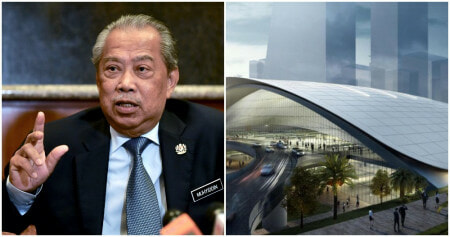