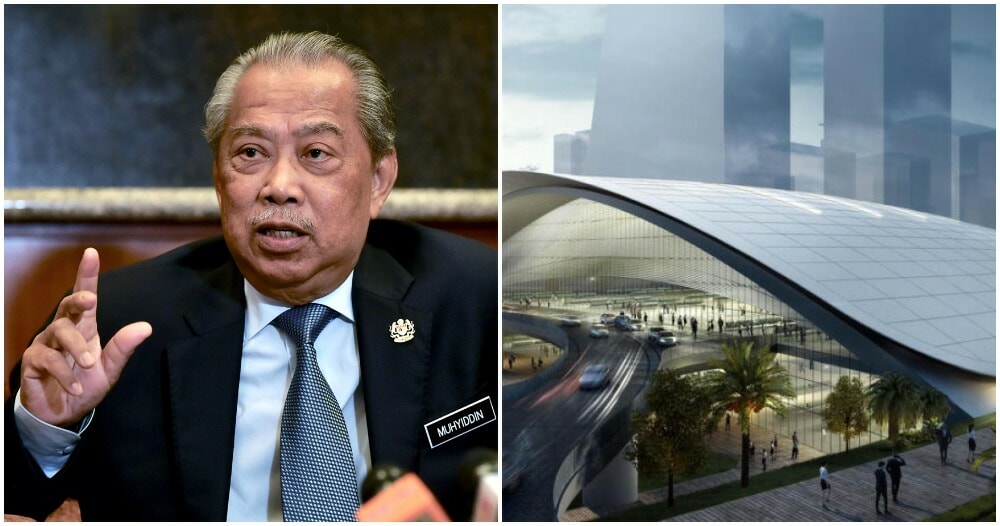 Back in 2013, both Malaysian and Singaporean governments agreed to the construction of a 350km rail line that was set to transport commuters from a terminal station in Kuala Lumpur to Jurong East, Singapore. The High-Speed Rail Project was slated to have seven stations and would even cut travel time between KL to Singapore to just 90 minutes.

However, Malaysian Prime Minister, Tan Sri Muhyiddin Yassin released a joint statement with his Singaporean counterpart, Lee Hsien Loong today (1 January 2021), announcing that the HSR KL-Singapore Project has officially been terminated. Both countries will comply with their respective conditions and take the necessary action as a result of the termination of the HSR project agreement. 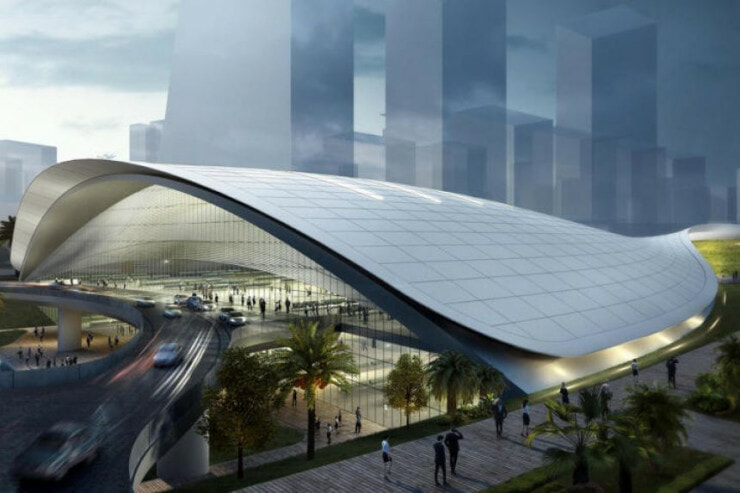 Artist impression of the high speed rail terminal in jurong/farrells

“Due to the Covid-19 pandemic which impacted the Malaysian economy, the Malaysian government has proposed several changes to the project.

Both governments had conducted several discussions with regard to these changes and have not been able to reach an agreement.”

A statement from the Singapore Ministry of Transport stated that Malaysia has to compensate Singapore for costs already incurred by Singapore in fulfilling its obligations under the HSR BA in accordance with the Parties’ agreement.

“Our relationship with Malaysia is deep and multi-faceted, and we look forward to continuing good relations and close cooperation with Malaysia for the mutual benefit of the people of both countries,” the statement said.

What do you think about the termination of this project? Let us know in the comments section! 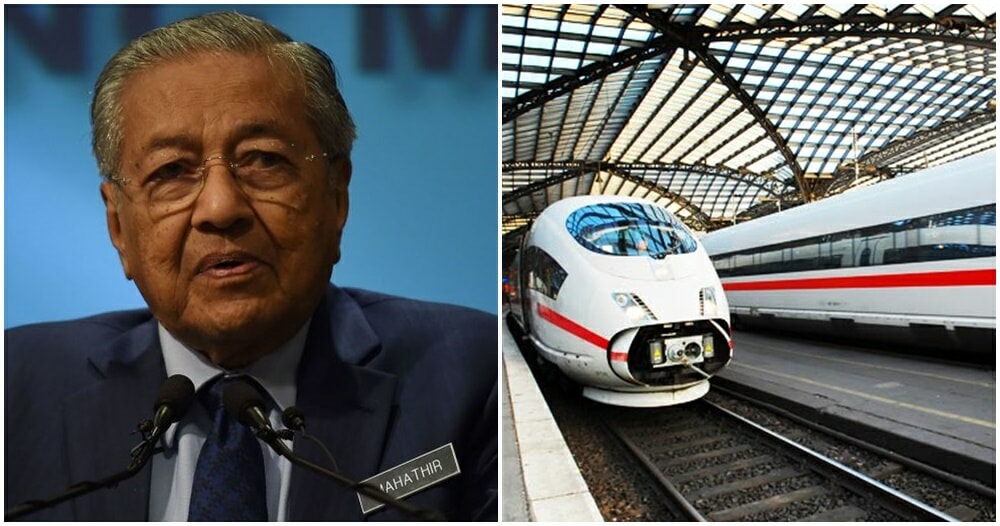