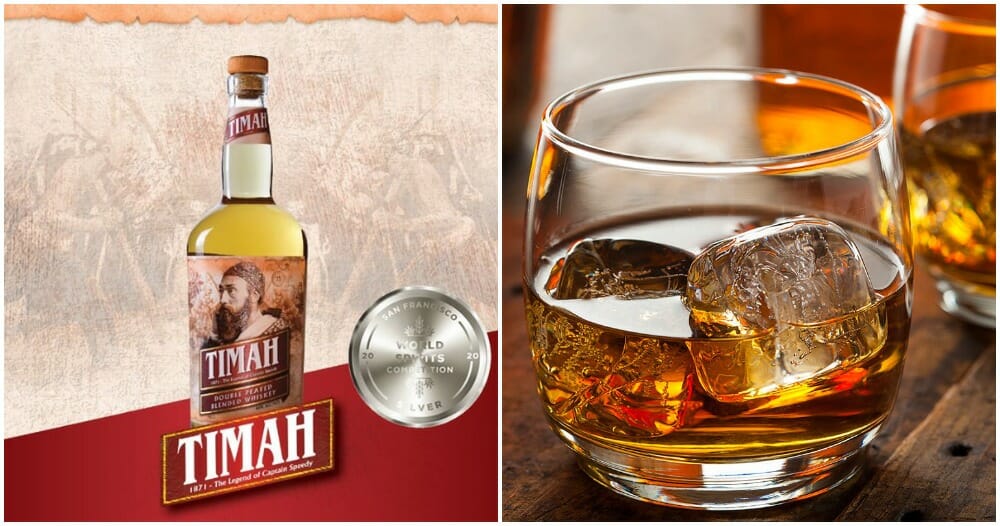 Yet another Malaysian product has made it big, and this time, it’s in the spirits category!

Not these spirits though!

A Malaysian whiskey has won silver in the prestigious San Francisco World Spirits Competition (SFWSC) and this is the first time that a locally-produced spirit has been recognised.

The San Francisco World Spirits Competition was founded in 2000 by Anthony Dias Blue. Throughout the years, the competition has gotten a good reputation for their stringent judging process and a panel of all-star judges.

According to SFWSC and also Winepak themselves, Timah competed in the Other Whisk(e)ys category and they managed to win silver! The Other Whisk(e)y category covers whiskies that are not from traditional whisky-producing regions. 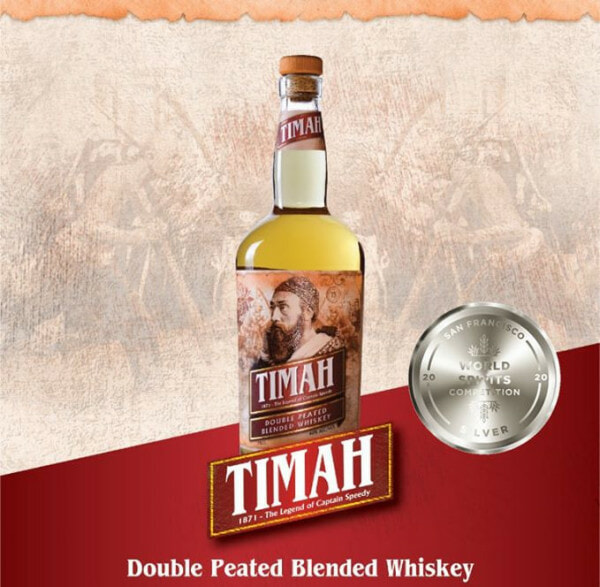 According to Winepak, Timah symbolises the British heritage of Malaya that emerged in 1863. On the packaging of the bottle is Captain Speedy who, in Winepak’s words is “a commander who coloured British-Malayan history with peacekeeping, culture and adventure”. 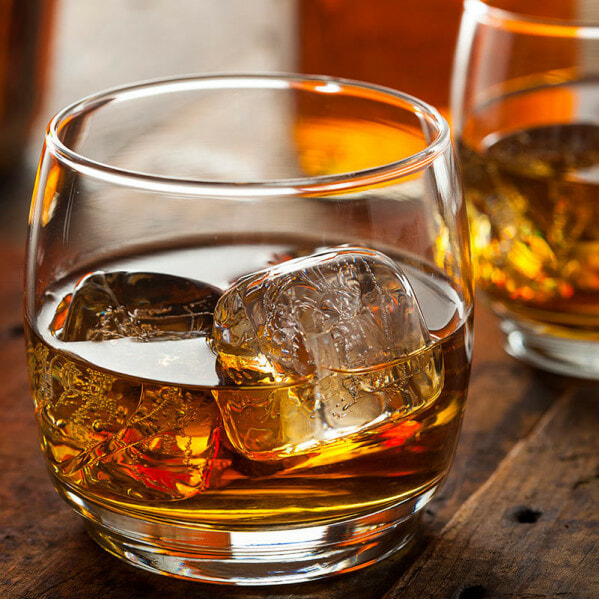 The Timah blend is matured over eight years which results in a fine balance between malt and sugarcane molasses, giving it a tropical peat. To the nose, Timah gives off a subtle verdant flavour with slightly fruity notes. Once you consume it, it starts off floral, turns into a warm, playful thrill which is then intensified to peppery and it ends with a sweet and lingering oak taste.

According to a post by Winepak, the Timah blend is now sold out and they estimate that it will be back in stock late August.