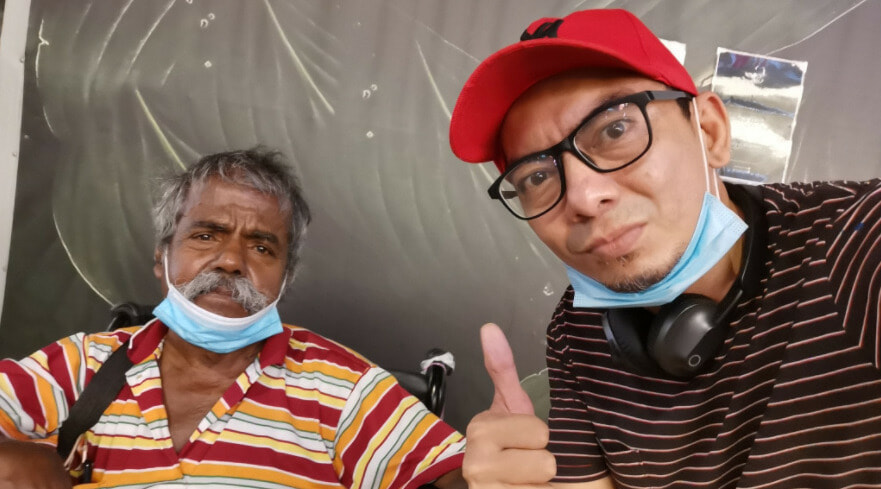 Social media have made access to information for the larger population that much easier. Used by members of the public to express concerns and grievances on an issue, social media is now stronger than ever in shaping public opinion.

Taking to Twitter, @khalids shared a story of how an Indian uncle became a victim of violence from a Malay at Pavilion.

In the video, it was mentioned that a man selling tissues and facemasks was harassed by a man who requested his IC even though he was not the authority.

The netizen in question wrote “He was about to beat him. I pulled the uncle away and told the uncle to not give a s*** about people like that and they’ll pick on use because they think they’re better.”

“The uncle told me that this isn’t the first time someone attacked him in public. He told me people bully him because he’s Indian.”

Not wanting to take the netizen’s word for it, @khalids took it upon himself to investigate the issue. 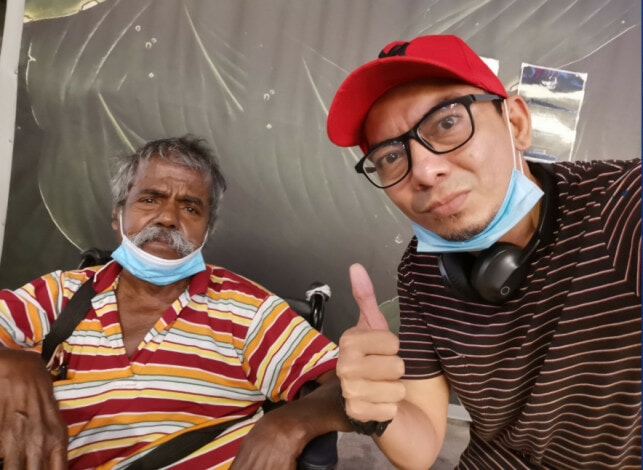 “I have interviewed the uncle and as expected, there’s no form of racism taking place.”

“He told me that he was never beaten up, and Malays were always the ones to help him get around.”

Netizens commenting on the tweet mentions of how @khalids should report the fake news to the authorities, especially since it is done to create unnecessary tension among Malaysians.

Also read: Why Are Politicians Who Give Racist Remarks Still Being Allowed To Represent Malaysians? 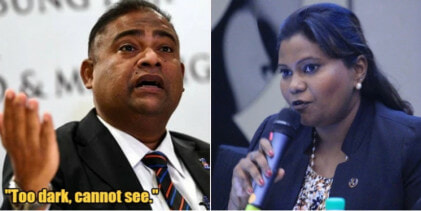