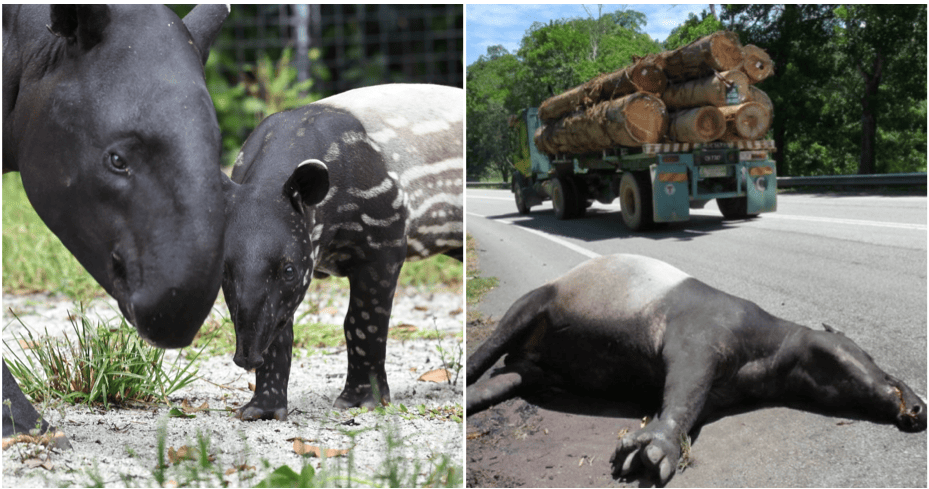 One of our country’s iconic animals, the Malayan Tapir is facing a grim problem. Although loved by all of us, we are not really paying attention to ensuring this living fossil of a creature that has been around since 55 million years ago, to continue living for the next hundreds of years. 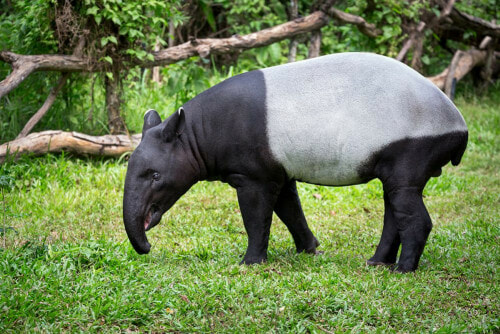 Being the herbivore that they are, the Malayan Tapir needs the forest to live and they even contribute back by helping to spread the seeds of the trees. However, their livelihood is threatened by human activity such as deforestation, flooding, and illegal animal trade. 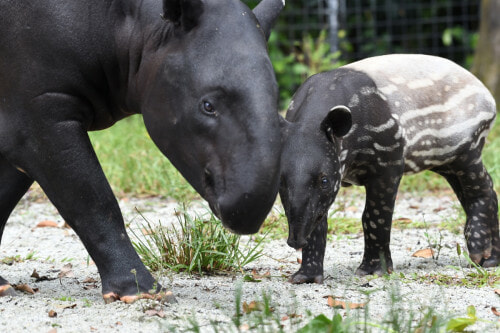 As reported by The Asean Post, Dr. Alan Shoemaker fro the Tapir Specialist Group has explained that the declining number in these majestic animals is mainly because of habitat loss from illegal logging and lack of protection even though their habitats are known by the parties involved. 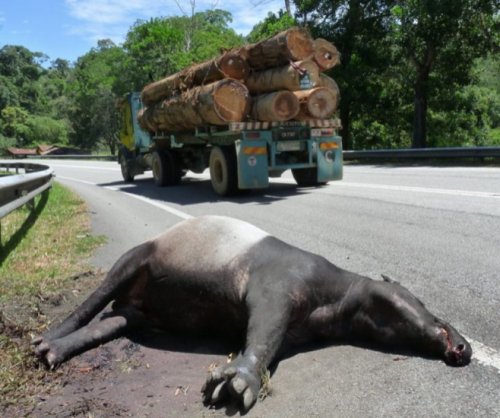 The reduced size of their habitats has forced these animals to wander further into dangerous areas, which explains the recent cause of their death; road accidents. According to Malaysia’s Department of Wildlife and National Parks (Perhilitan), 25 tapirs became roadkill in 2017 alone.

One thing we can hope for is that in 2019, Perhilitan has announced that the first tapir conservation center will be built to focus on tapir rehabilitation and breeding. However, as the people of the country, we still need to focus on the underlying issue, which is the greed of certain parties who simply destroy the forest for their own gain. Now, these people need to be stopped fast! 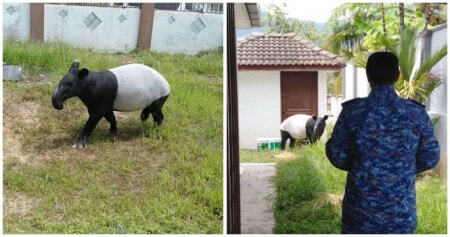