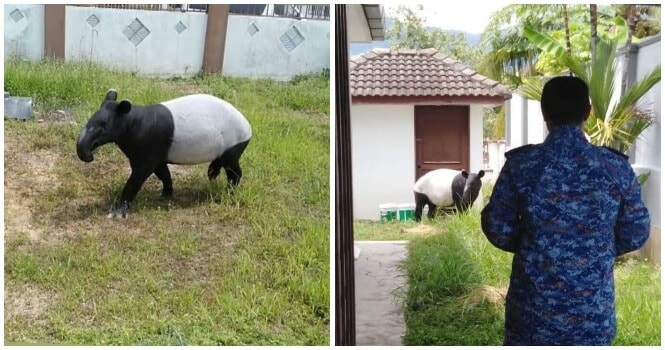 Previously in Malaysia, orcas were spotted swimming in our oceans, two tigers made its special appearance in a Terengganu village and a sun bear was spotted as well. Now, we take a look at a tapir who was caught wandering into a residential area in Seremban.

The residents of Lavender Heights in Senawang, Seremban, Negeri Sembilan, had a shocking visitor when a female tapir wandered into their housing area on 23 July (Monday), reported Kosmo!. 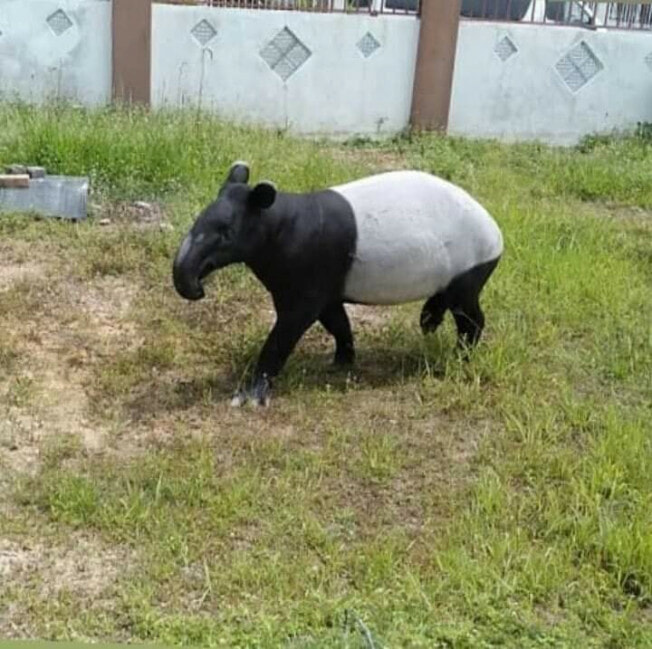 The Regional Civil Defense Officer of Seremban (PPAD), Captain Md. Fadir Md. Nor, said that the tapir’s presence was noticed by the residents at around 12pm.

“We received a report from the residents at 12.32pm. Eight officers from the Civil Defence Force were dispatched to help,” he added. They were able to corner the tapir in a resident’s house before contacting the Department of Wildlife and National Parks (PERHILITAN).

The director of PERHILITAN Negeri Sembilan, Wan Mat Wan Harun, told Kosmo! that the tapir is estimated to be between two to three years old. According to him, it is believed that the animal was lost and wandered into the residential area of Lavender Heights from a jungle nearby.

Fortunately, the tapir was not hurt and it was released into a forest reserve in Negeri Sembilan. 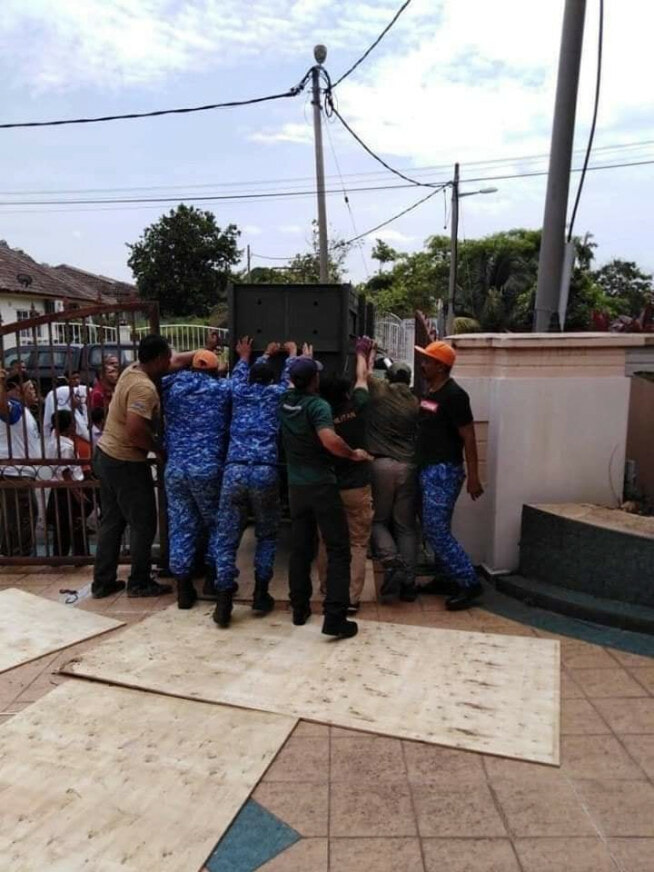 Luckily, nobody was harmed during this incident and the tapir is now safe and sound in the jungles of Negeri Sembilan. 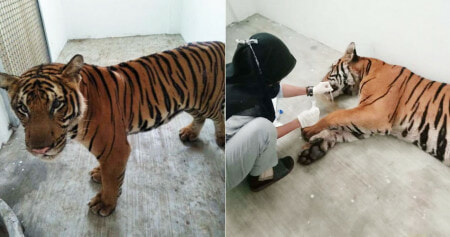