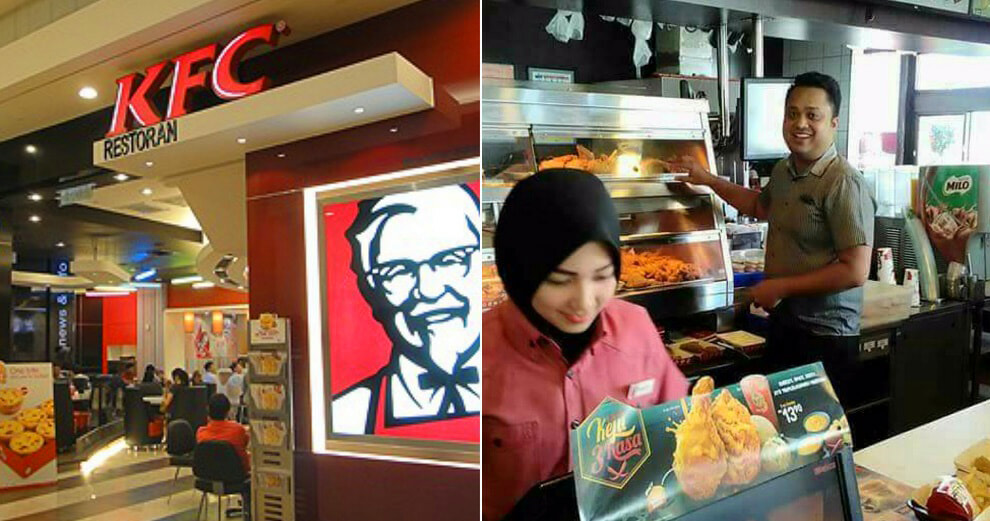 It’s Malaysians like these that make us have faith in humanity again!

According to a recent Facebook post, a man from Sabah shared a story about a selfless and kind-hearted staff from KFC, who helped him in the most unexpected way.

In the post, the man said he decided to order 25 sets from the fast food restaurant for some children at an orphanage. The total amounted to more than RM100.

“I told the staff that I would collect and pay for the food after returning from my Friday prayers and buying some books for the kids at the orphanage.”

“The staff then said that they would make sure the food would be ready by 3pm.” 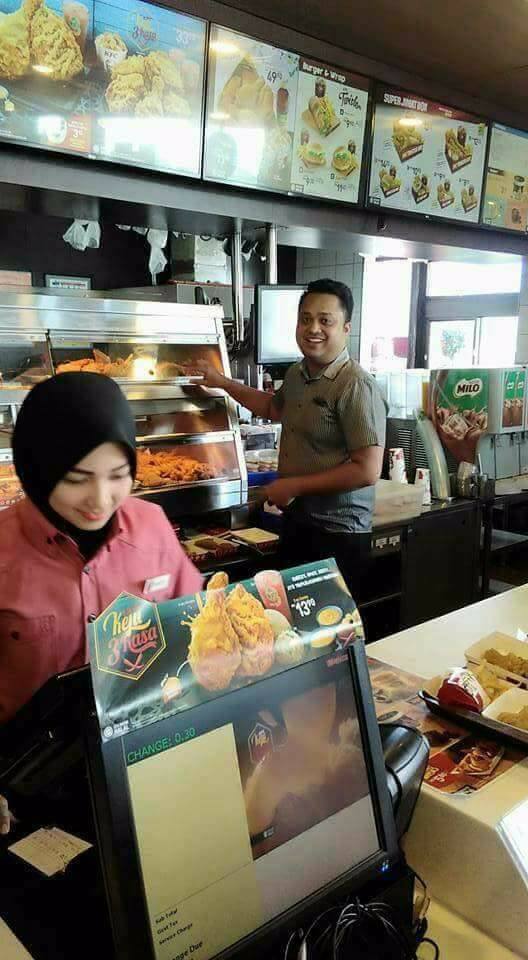 Soon after the man finished his Friday prayers and bought the necessary books for the orphans, he made his way back to the KFC branch in Jalan Sulaman, Kota Kinabalu.

However, as soon as he reached and was prepared to pay, he noticed that the total price was different from what he was told earlier!

The staff then told him that they initially miscalculated the total when they took his order, which explained the big price difference.

Realising he was short on cash, the man decided to use his credit card to pay for the food. However, the restaurant couldn’t accept cards because they were having technical issues with their card readers.

So, he decided to cancel some of the orders. He still wanted to get KFC for the poor orphans, who were already deprived of so many things. 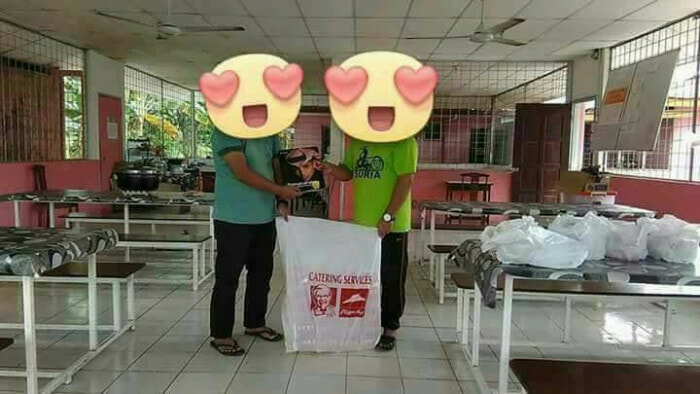 Then, in the most unexpected turn of events, the staff who was serving the man said,

“It’s alright, sir. We’ll give you the other sets free of charge.”

Touched by the KFC staff’s kindness, the man said,

“Although I’m not able to show my thanks with material things, I will pray to Allah that you get good things in life because of your kindness!”

Hats off to the KFC staff for being so understanding and selfless! The world could use more people like him! In these recent times where there’s been bombings and stabbings, it’s stories like these that restore our faith in humanity. 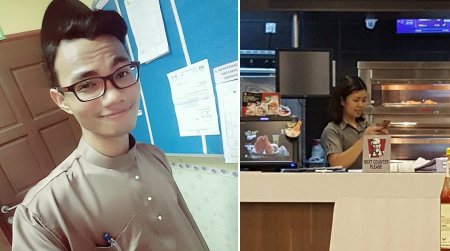