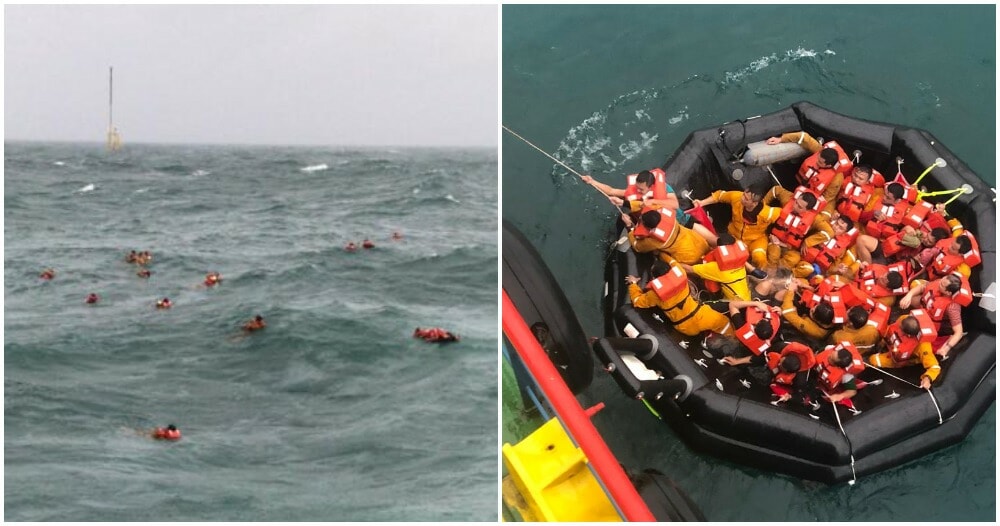 UPDATE: 173 out of 185 crewmates have been rescued while 12 others stayed behind to make sure that the ship was safe. There was a total of two deaths. As the crewmates were sent to land, all of them were subjected to a Covid-19 test, reported the Maritime Unit.

On the morning of 27 October near Miri waters, an emergency signal was received by Sapura Constructions. Alarmed, they called the Malaysian Maritime Enforcement Agency (MMEA) to report the emergency signal.

The Sapura Construction ship then went to find the exact location of the distressed ship. When they got to the place of incidence, they found out that it had started sinking, reported Berita Harian.

MMEA has confirmed that 125 crewmates who jumped to the sea were saved while one of them has passed away. Four of the crewmates were missing previously but have been found by the authorities. 62 crew members are still on the Dayang Topaz ship. 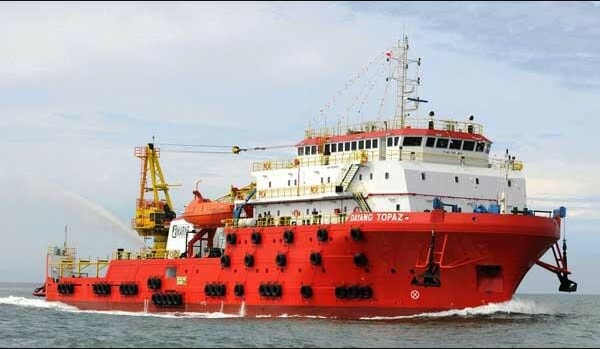 It is said that the incident occurred due to the bad weather in addition to the ship’s anchor cable snapping off. As the anchor is no longer attached to the ship, the massive waves brought them near an oil platform and the ship crashed into it. 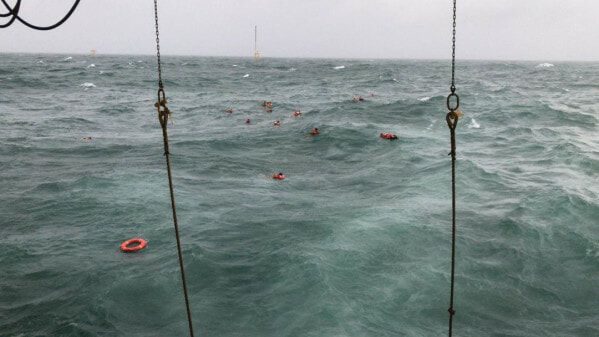 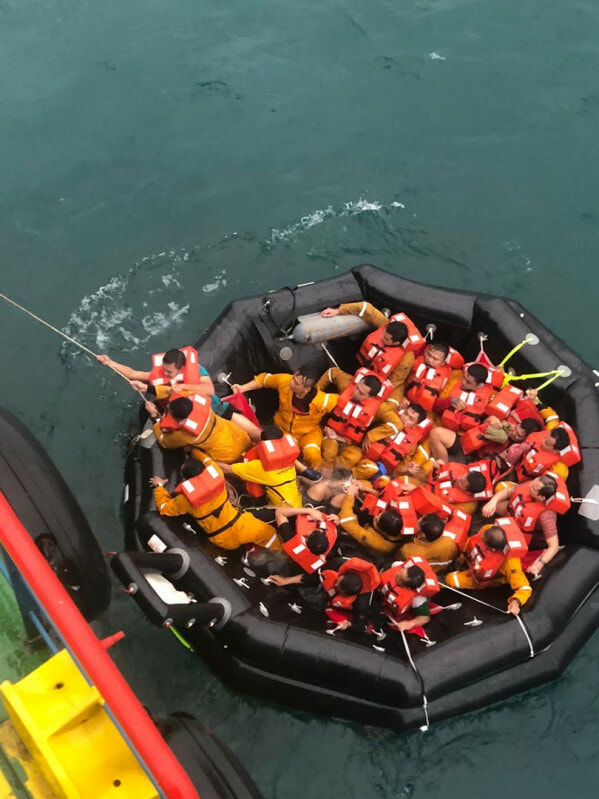 It is worth noting that these parties came forward to help in the search and rescue: Petronas, Shell, Malaysian Airforce Unit, Bomba, National Search Coordination Center Brunei and also local fishermen. 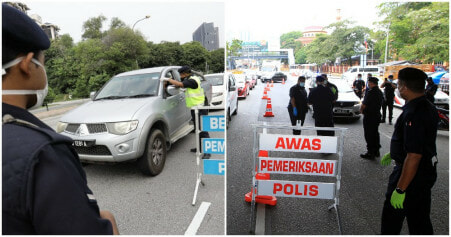