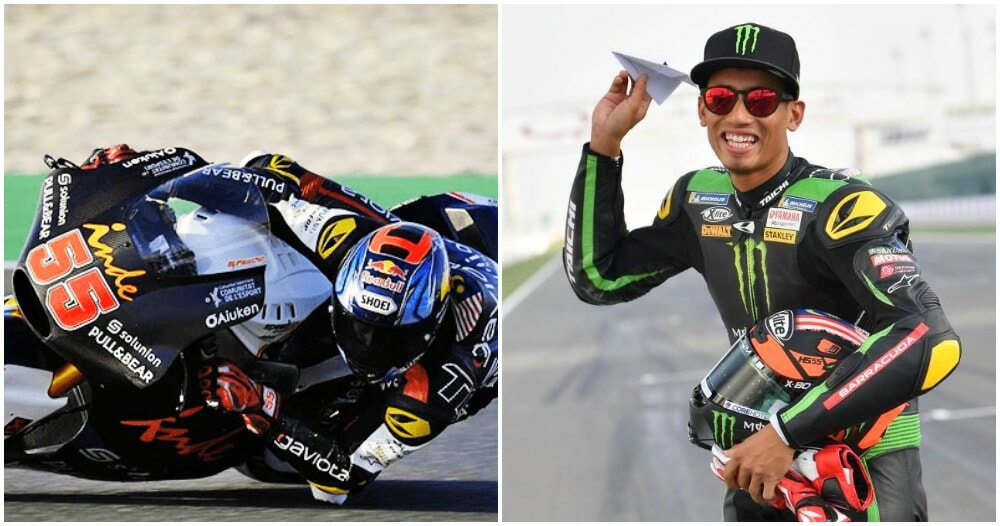 The opening of the 2020 MotoGP season brought a lot of amazing moments in the world of motorsports especially for fans who are still stuck in quarantine. But one of the proudest moments for us Malaysians is when our homegrown Moto2 rider, Hafizh Syahrin managed to secure a P6 spot during the Spanish GP at Jerez. 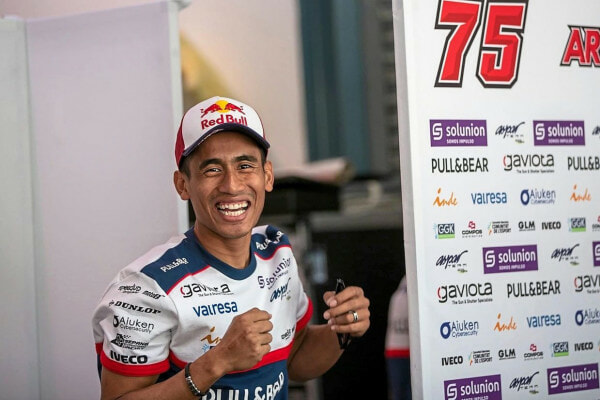 Hafiz Syahrin who is currently racing for Inde Aspar Team Moto2 fought to secure the impressive top 10 finish although starting from a P15 spot which was in the middle of the grid.

Astro Awani reported that Hafizh Syahrin finished the 23 lap race with an impressive time of 39 minutes 38.875 seconds. For this Malaysian hero, “it was definitely a step up in performance as he finished the Spanish GP in an impressive P6 against the world’s best intermediate class riders,” reported bikesrepublic.com. 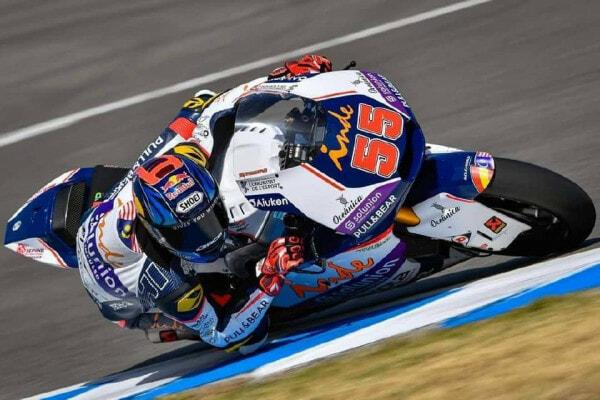 Hafizh syahrin during the spanish gp at jerez

He is truly an inspiration when it comes to young fans in the local motorsport scene.  From “King of Pocket Bikes” to securing his first-ever podium spot at Misano World Circuit Marco Simoncelli, Italy.

Hafizh Syahrin has surely made a name for himself with many other spectacular. With astounding riders like him and others carrying the national flag. Surely Malaysia’s motorsport scene will become more competitive against the international giants of the sport.

What are your thoughts about the 2020 Motogp season? Let us know in the comments section!