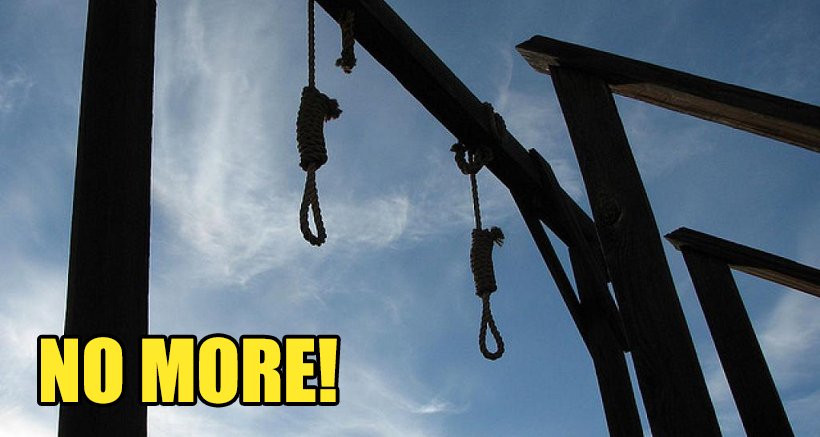 As a Malaysian, we all know that if we’re caught trafficking or possessing more than a certain amount of illegal drugs, we’d have to face the mandatory death penalty. Heck, even anyone outside this country knows that!

The death penalty for drug traffickers and users has always been deemed as too harsh, especially when murderers and rapists get to be on the fence.

On the 30th of November 2017, Malaysian lawmakers made history as they successfully voted against the mandatory death penalty for drug offences, giving the judge full control to decide the sentences of drug offenders. The amendment to Section 39B of the Dangerous Drugs Act 1952 was made to serve public interest and for the good of the nation, said Minister in the Prime Minister’s Department Azalina Othman Said.

“We have waited 34 years to change the mandatory death penalty to discretionary punishment and we are taking the public’s interest and well-being of the Malaysian population who now numbered over 30 million into consideration,” she said. 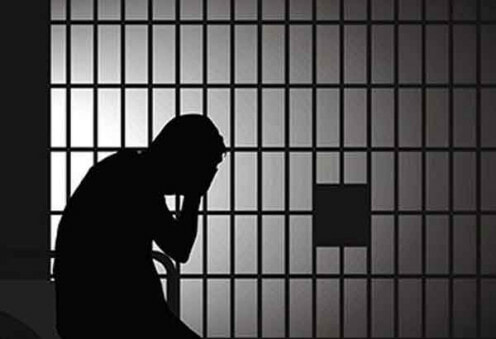 The bill was passed with a majority vote and this amendment is aimed to give more room to the court to exercise its discretionary power in sentencing the convicted drug offender. Of course, the amendment did not mean that the government was not concerned about the drug issues at hand in our country.

“We do not want the judges’ hands to be tied, that is why we are giving them the power to use their discretion as Section 39B demands the prosecution to prove the case beyond any reasonable doubt, if the prosecution’s case is flawed, the accused goes free.

Azalina said even though the government had taken various drastic measures, the statistics from the Royal Malaysia Police showed a high number of drug-related cases from January 2014 until October this year, with 702,319 individuals detained for trafficking and possessing drugs. That’s a lot of people!

“What’s more worrying is that 1,743 of the arrests involved schoolchildren and 1,953 others, involved college and university students,” she said.

Well, this is certainly a huge step for Malaysia! Let’s hope other measures can be put in place to reduce drug-related cases! 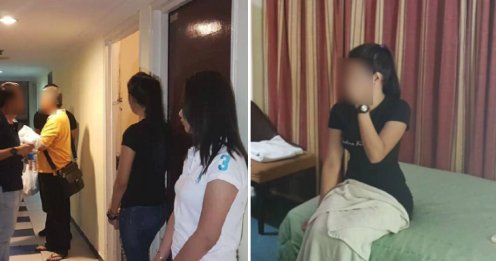