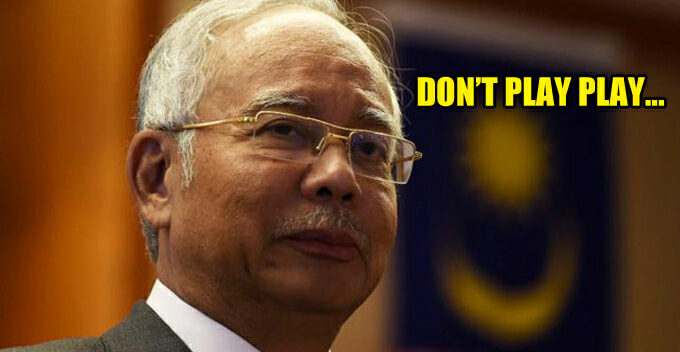 A Malaysian man who works as a foreign currency trader was recently jailed and fined for posting derogatory remarks about Prime Minister Najib Razak. How dare he talk bad about our esteemed leader? 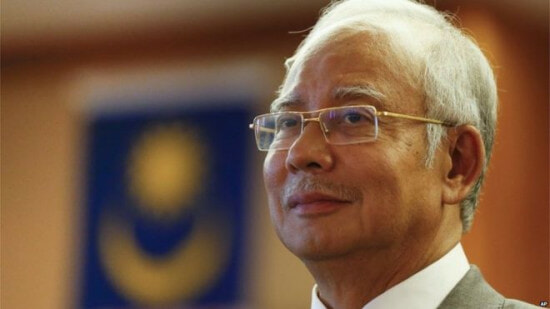 According to FMT, the 41-year-old man named Mohd Nasaruddin Sairon lives in a Felda settlement in Kota Tinggi, Johor. On 8 October 2016, he posted an emotionally-charged statement against Najib on his Facebook. It was unclear what motivated him to do so.

Unfortunately, the Facebook post caught the attention of a netizen named Khalijah Mohamed, who in turn filed a complaint with the Malaysian Communications and Multimedia Commission (MCMC) the next day. #Kantoi

As such, Nasaruddin was charged for posting hurtful remarks about another person in cyberspace, which could see him being fined up to RM50,000 or 12 months imprisonment, or both.

The offense was deemed serious by government lawyer, Mohd Sophian Zakaria, as social media is being widely misused nowadays. So he pleaded for a harsh punishment to serve as an example to other potential offenders. Kasi chan la…

“It is inappropriate to use disparaging remarks against the head of government,” he said.

Luckily, Nasaruddin was only jailed for one day and fined for RM4,000 by judge Zaman, considering he was a first offender. After paying his fine, he remained in the courtroom until 4pm to fulfil his one-day jail term.

Just days ago, Najib’s wife, Datin Seri Rosmah Mansor announced that she will not hesitate to sue anyone who makes baseless allegation against her. She even got herself a legal team ready for this purpose! She’s not joking guys. 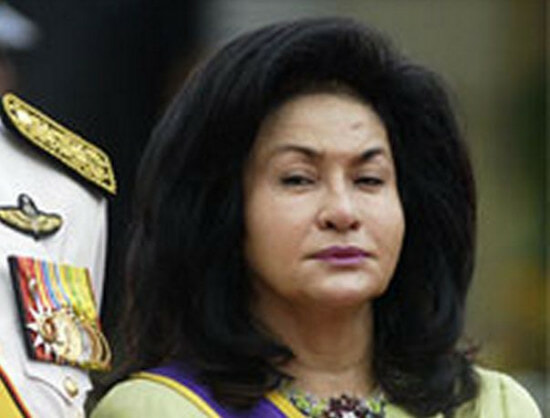 So guys, be a responsible netizen and be careful with what you post on social media, especially when the weekly fuel price is announced. #Respectmypm 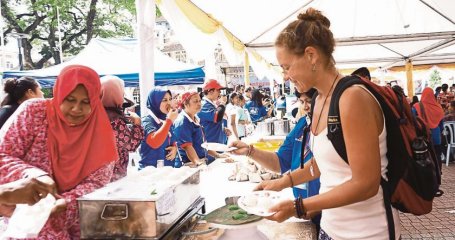