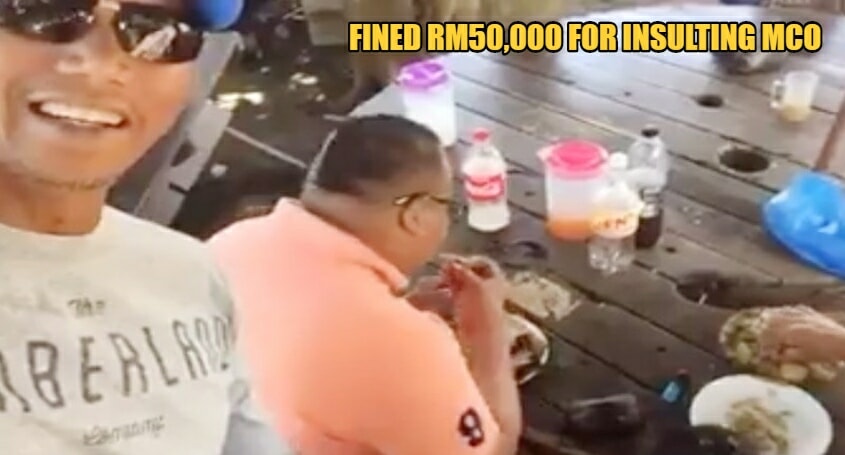 Since the announcement of the MCO extension by the PM, many seem to dread the fact that they are confined to their homes for an extra two weeks. This man from Alor Setar even went out of his way to mock the MCO upon its implementation, while filming a kenduri (feast) in Langgar.

According to a write up by FMT, Mohd Naim Md Isa was charged at the Sessions Court for wrongful use of Internet facility. It was said, he produced offensive content when he shared a 57-second video of himself on WhatsApp making light of Covid-19 and saying “Kurantin Kepala Bapak”, two days after the MCO was enforced. 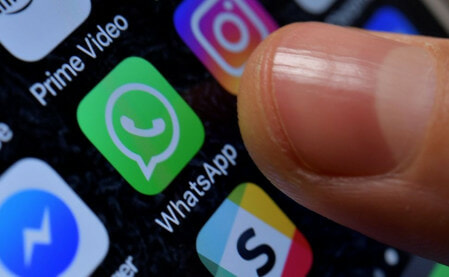 He pleaded guilty under Section 233 of the Communications and Multimedia Act which carries a maximum fine of RM50,000 or a jail sentence up to a year, or worse, both. The judge in charge of his case dated his sentencing to May 11th while pending a full report and facts of the case. The court also offered him a RM6,000 bail.

The MCO was put into place by the government to begin on the 18th of March till the 31st of March as a means to curb the massive spread of Covid-19 within the country. As of yesterday (25th March), the MCO was announced to be further extended till the 14th of April 2020, for further required precautions. 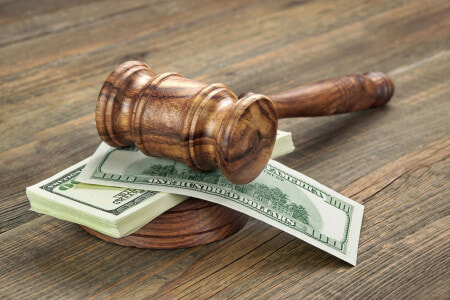 Despite the extreme boredom and isolation the citizens of this country has to go through, all of the measures taken by the government so far has only been in our best interests. With that being said, we would do well to heed all regulations during this period of time, for the betterment of our country and our world. 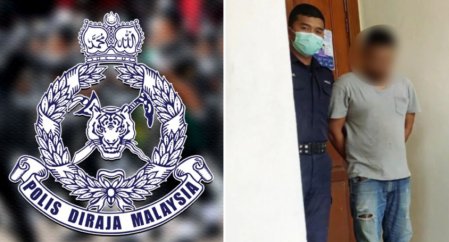