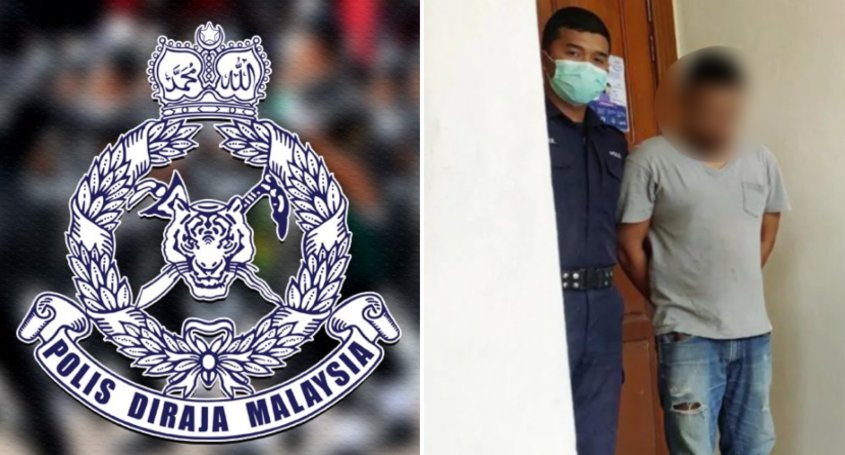 Wise people around us have frequently advised to watch we’re saying and occasionally, they’ve reprimanded us to not be such smart mouths. Other times, we’ve been told to be careful of our words because one day they might just be used against us.

This was proven especially true to a man who was arrested by the authorities because he had slandered a police officer on social media. According to Harian Metro, a mechanic was subjected to a RM8,000 fine by the Alor Setar’s Sessions Court after he had plead guilty to insulting the Royal Malaysian Police (PDRM) on Facebook, 21st of March 2020. 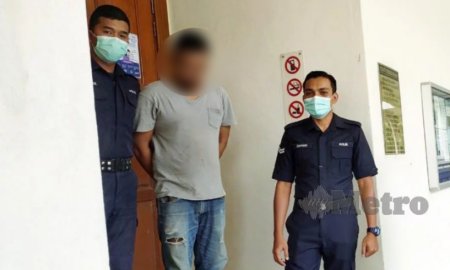 Mohd Fathi Hasan’s words came back to haunt him when he updated a rage-fueled status on his Facebook. In his status, he had insulted a police officer who was just doing his job during the Movement Control Order (MCO) on the 21st of March 2020. He had referred the policeman on duty by calling him a “beruk” in his Facebook status, stating “Berok Mari Pulok Doh”.  (For those who don’t know what “beruk” stands for, it’s local slang used to describe apes). He didn’t stop there, though.

Mohd Fathi also proceeded to upload a picture of the policeman on duty on top of his insult. This reckless act landed him further into hot water.

The charge sheet states that the policeman on duty was asking people who were gathering to disperse under the MCO order and return home. By carrying out his duties, the policeman had seemingly angered Mohd Fathi.

The accused may go to jail for four months if he does not settle his fine. Mohd Fathi’s impulsive move resulted in him being charged under the Communications and Multimedia Act 1998. 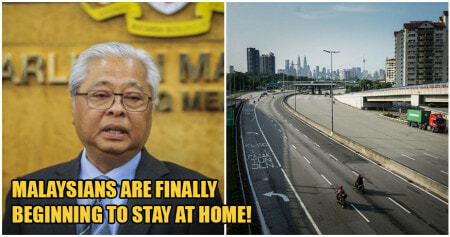