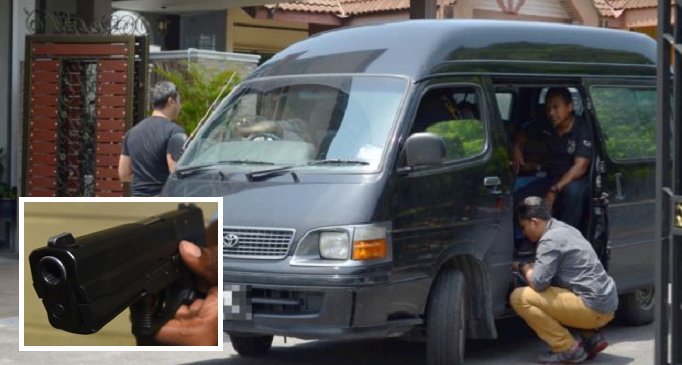 Guns doesn’t seem to be such a rarity in Malaysia after all, as there was yet another case of death due to gunshot wounds.

Early Friday, an unidentified man died with a gunshot wound to the head at Bandar Tun Hussein Onn, Cheras. 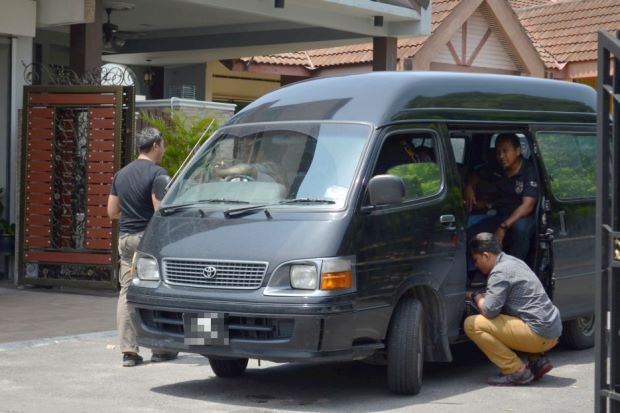 The 39-year-old man died inside a three-storey house located on Jalan Suakasih 2/2. He arrived at the house just after 12am to discuss business with the 11 other men there, including the owner of the house.

Around 3am, one of the businessmen heard an explosive sound coming from the third floor of the house, which was used as a recreational area. The 54-year-old man rushed upstairs and claimed that he discovered the victim lying on the floor with a gunshot wound on the head and the revolver in his right hand. 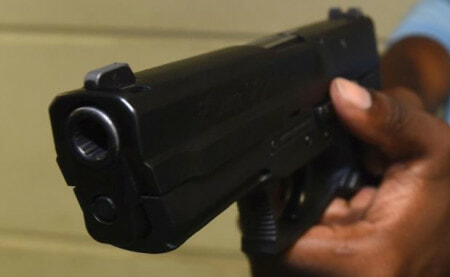 He made a police report at the nearest police station.

According to initial investigations, the victim was originally from Jalan Ipoh and the police suspected foul play in his death. The police rounded up 13 people to assist with investigations, which includes all 11 of the men, aged between 30 – 59 and the wife and maid.

Kajang OCPD Asst Comm Othman Nanyan said, “We have also confiscated the weapon and are investigating the possible motives for killing.”

Samples for gunshot residue were taken from the 11 men there as well. 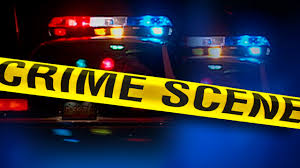 The case was investigated under Section 302 of the Penal Code for murder and Othman revealed later in the day that they had arrested the main suspect, New Strait Times reported.

One of the residents in the area said that the house belonged to a Datuk Seri and a Mercedes-Benz located at the house had VIP and VVIP stickers on the windshield.