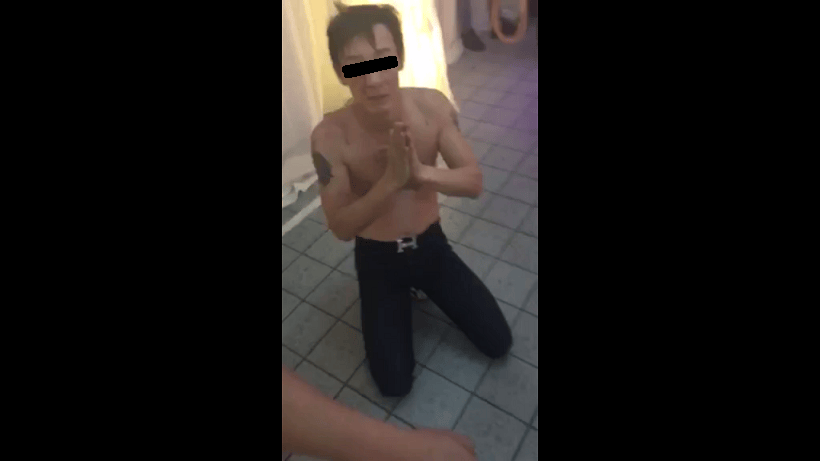 A video of a heavily tattooed man being whipped repeatedly recently surfaced across the internet. And with the help of several tip-offs, police have rescued him and also arrested the punisher, as reported by The Star,

On the Friday night following some tip-off and some preparation, police had rescued the man in the funeral parlor where the incident itself took place. 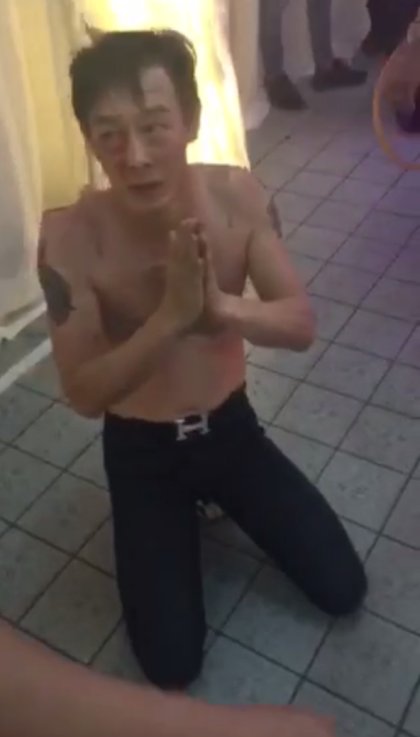 Penang CID chief Senior Asst Comm Zainol Samah stated that initial investigation suggested that the victim was whipped because he had insulted a “Datuk” on Facebook. The ‘Datuk’ in question is alleged to be the Datuk Ong Teik Kwong who passed away following the brutal highway shooting incident.

Asst Comm Zainol Samah revealed that the man in the video was picked up by the Datuk’s men and brought to a funeral parlor. He was then whipped multiple times for trash-talking the deceased Datuk.

“Upon receiving a tip-off from the public, police went to rescue the man and brought him to a police station, where he lodged a report.

“Police then arrested the man who hit him.” ACP Zainol said yesterday.

In the video the man could be seen to be whipped multiple times with a rubber hose while he pleaded the whipping to halt. A few onlookers could be heard yelling and holding him down while he was repeatedly whipped. He was hit so hard that blood can be seen starting to clot under his skin. 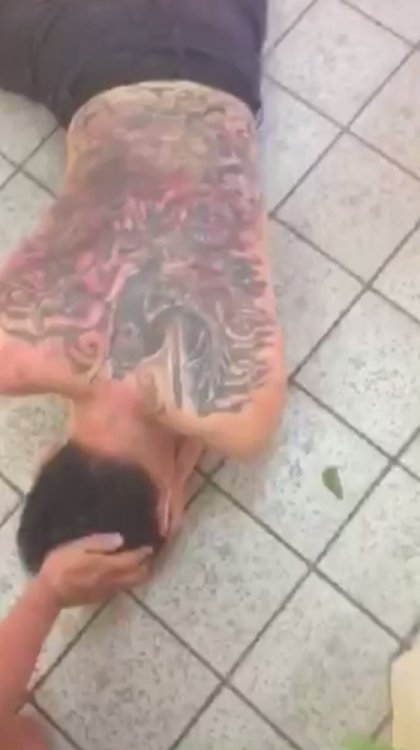 Following the rescue, police did not give further details. 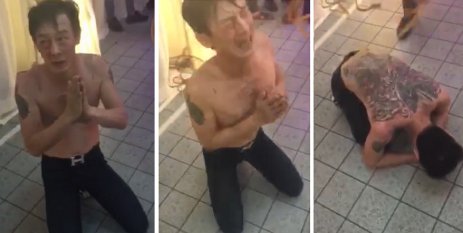