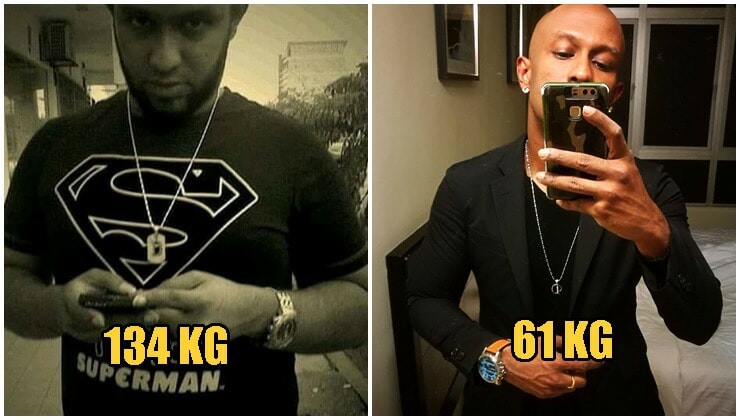 “Nothing is impossible, just set your mind and go for it.”

33-year-old Deepan Kanagendran has become a fitness inspiration to netizens after he first shared his dramatic 75kg weight loss journey on social media. 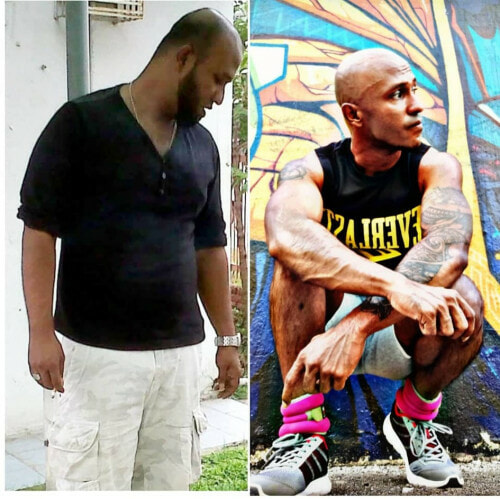 The weight loss legend shares with WORLD OF BUZZ some insight on his journey and why he made the active decision to transform his life. While he currently makes sure he exercises for at least 20 minutes a day, Deepan admits that it wasn’t always this easy for him.

“I used to enroll myself to a few gyms and ended up failing/giving up halfway cause back then it was quite a distance to travel to the gym and sometimes that causes a change of mind.”

However, his late father’s active lifestyle inspired him to follow in his father’s fitness footsteps.

“My inspiration was literally my late dad who was a sportsman. He was a hockey player and a marathon runner.”

When he first started working out, Deepan said the thing that kept him going was seeing results.

“I decided one fine day with the dumbbells I had at home to do a home workout. It was only 10kg dumbells and a simple basic body workout like push ups/sit ups/ star jumps. However, I began to see results within the first 2 weeks, which made me go more.”

An emcee and wealth planner by day, Deepan says that another thing that motivated him was the fact that he was sick of constantly needing to find shirts in his size when he was overweight.

“I was tired of finding T-shirts to fit my size, which was XXL at that time.” Within 6 months, however, he was already a size S! That didn’t stop Deepan as he knew he couldn’t give up his new lifestyle. His choice to become more healthy became a habit and now he works out everyday!

“It became a habit to go more. I feel so awkward not working out. It’s like brushing my teeth. It’s a must even if it’s for 20 minutes.” 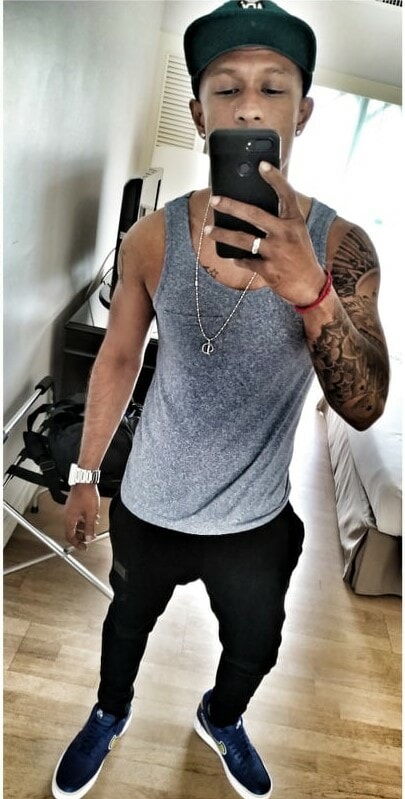 Deepan also made the effort to constantly keep up with new techniques and to develop his fitness regime by learning online and asking his active friends for help.

“I make sure to consistently check out Youtube videos to learn several home techniques and ask some of my friends who workout actively.”

Nonetheless, the health nut also says it’s difficult to stay motivated some days. As we all know, when you come back after a long day’s work, the last thing on most of our minds is working out.

“I’ll say it’s difficult to stay focused cause sometimes after work or a heavy day, you just want to not workout.” However, Deepan says Youtube and a blast of good music helps to keep him motivated on days where he feels like he doesn’t have enough energy to exercise. 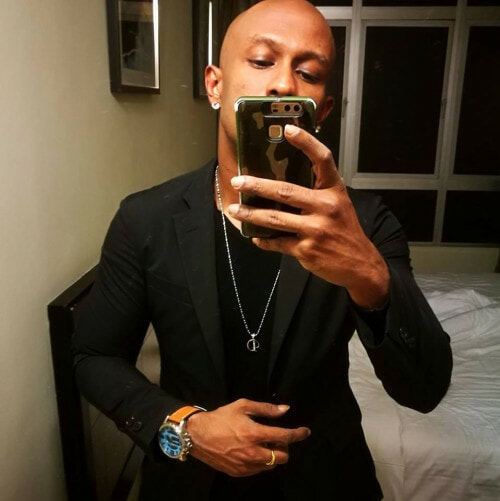 As for what he eats, the fitness sensation says he tries to stay away from rice, preferring to consume more vegetables and meat. He also tends to eat more during the day:

“More heavy meals during the day and less at night (but once in a while its ok- cheat day!). And no late night supper except when I’m really hungry. But my main priority is consistently working out.”

Amidst this dramatic weight loss story, the question that weighed on our minds (pun intended) was what his next step would be, having already achieved such an impressive body transformation. Well, there’s always something to work towards, as Deepan says:

“Future goals is always to maintain a balanced work-life and workout consistently as health & fitness is important. Must practice it constantly.”

We hope this man’s story inspires you to lead healthier lives! It certainly has with us. 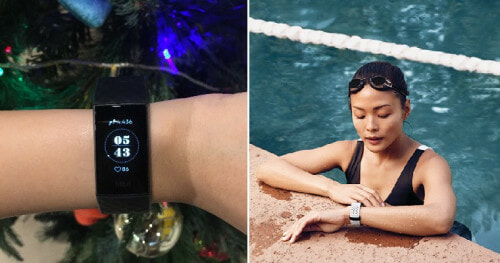