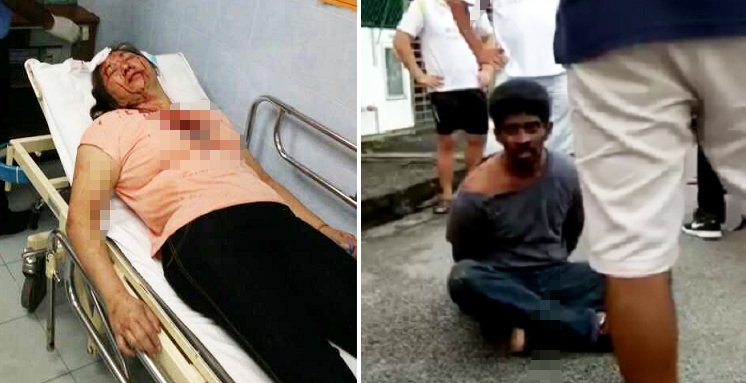 A video begun circulating the internet hours ago of what seems like a brave attempt by a middle aged women fighting off a snatch thief despite sustaining multiple injuries.

The lady pulled up to her daughter’s nursery on her motorcycle when a man on his bike came from the opposite direction and grabbed her bag.

The 47-year old victim from Nibong Tebal, Penang tried to fight the snatch thief off, while she held tight to her bag. She was beaten multiple times by the thief with a baton.

A man in the video can heard saying, “Should just let the thief take the bag. Why fight with him?” as concern for the lady’s safety.

While the scuffle is going on, residents nearby heard the commotion and rushed outside. They called the police while some others chased after the suspect and thankfully managed to detain him. 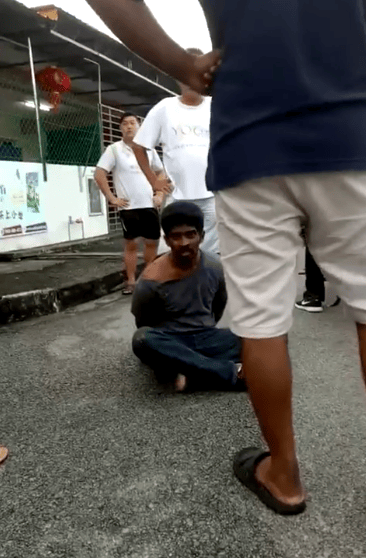 The victim is badly beaten by the thief and sustained injuries to the head. She has been sent to the Parit Buntar Hospital for treatment. 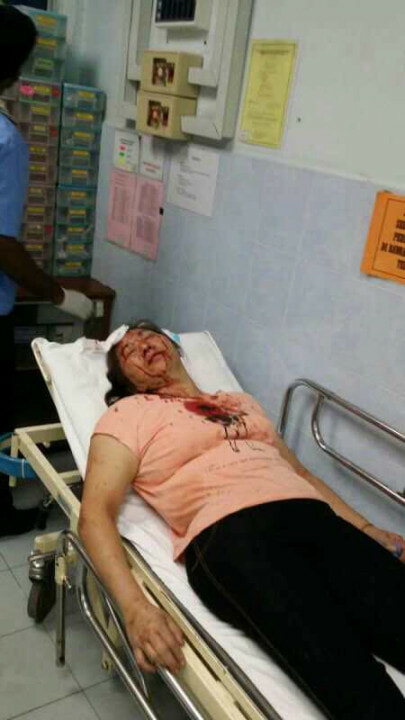 The CCTV footage revealed that the victim was being followed by the thief before he attempted the thievery.

The snatch thief is tested positive for drug abuse and investigations are being carried out for armed robbery.

While there are netizens who criticised her for fighting back, others are just glad that the lady is reported to be in stable condition and that the perpetrator is caught!