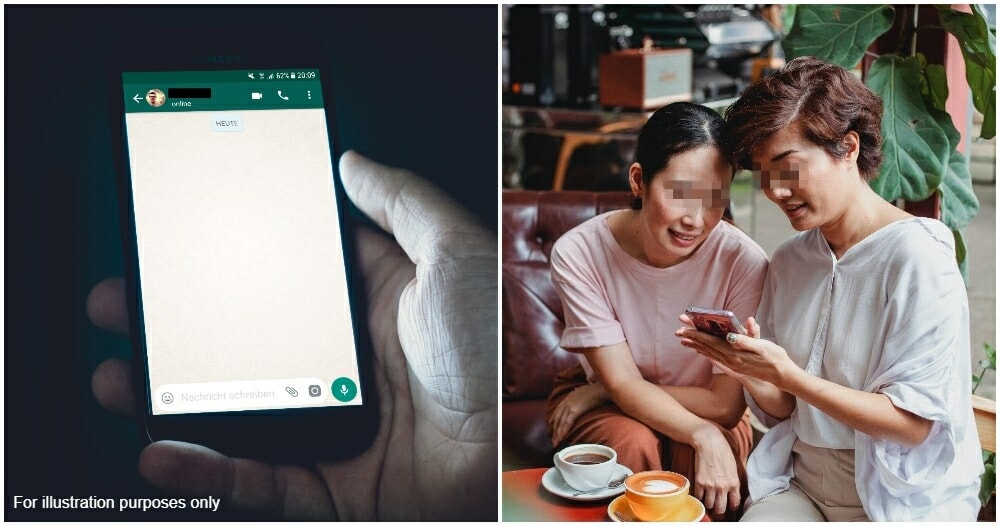 On 2 June, a housewife in Kangar, Perlis pleaded guilty to spreading fake news and was compounded RM5,000 under the Emergency Ordinance.

It is said that the 28-year-old living in Arau, Kangar was using her WhatsApp on 18 April when she sent out a message that said that there were multiple Covid-19 cases in a school in Arau. The message was circulated and it incited fear and worry among the people living nearby and the teachers.

The school then went to lodge a police report over the circulation of the fake message on 20 April. Investigations by the police showed that only one person in the whole school was positive for Covid-19. 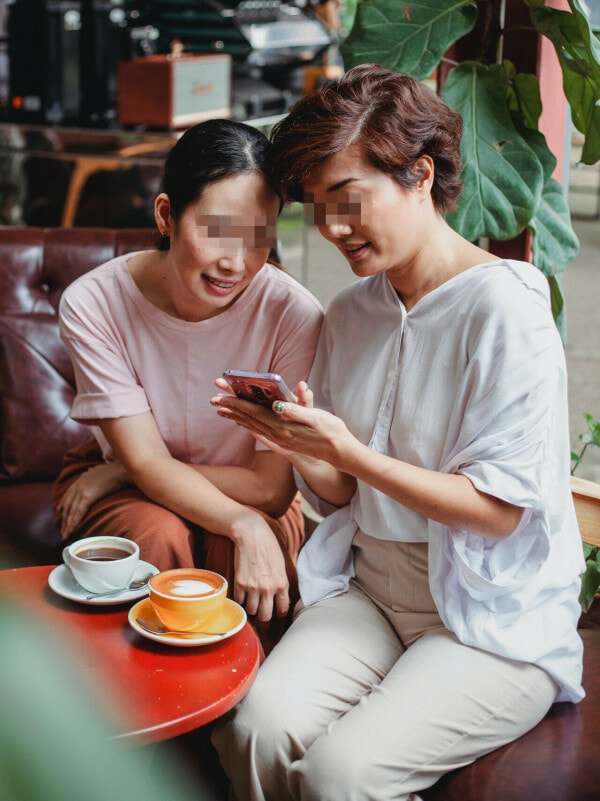 This case is said to be the first case of someone getting fined for spreading fake news under Section 4(1) of the Emergency Ordinance (Essential Powers) (No 2) 2021. Those found guilty can be fined up to a maximum of RM100,000, be imprisoned for up to three years or both.

It is reported by Harian Metro that the housewife who is the mother of two, is currently pregnant while her husband who works as a lorry driver was just let off by his employer.

After the housewife pleaded guilty, she was fined RM5,000 and if unable to settle the fine, then she would need to be imprisoned for five months. Be it as it may, she was able to pay off the fine.

If you’re unsure about the contents of the message, be sure to fact check before you share it! You can also use sebenarnya.my to verify. Always remember, if it’s baseless or you’re unsure, don’t share! 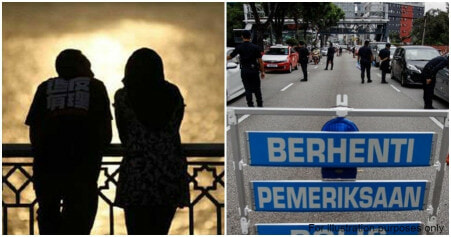