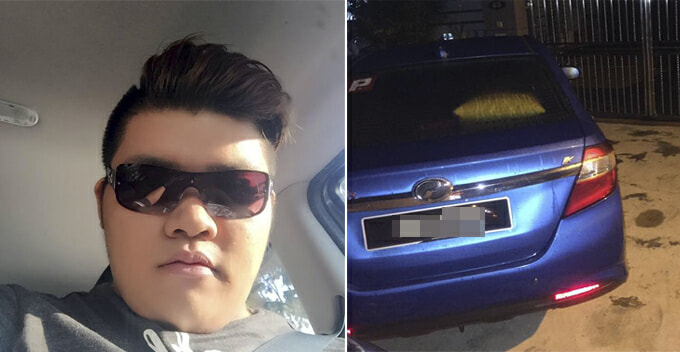 A netizen named Ong recently shared his encounter with an irresponsible driver.

He had pulled up in front of his house only to find a car blocking the entrance. Instead of abusing the honk and starting another road rage, he handled the situation with a high-level of patience and netizens subsequently dubbed him the ‘patient guy’. 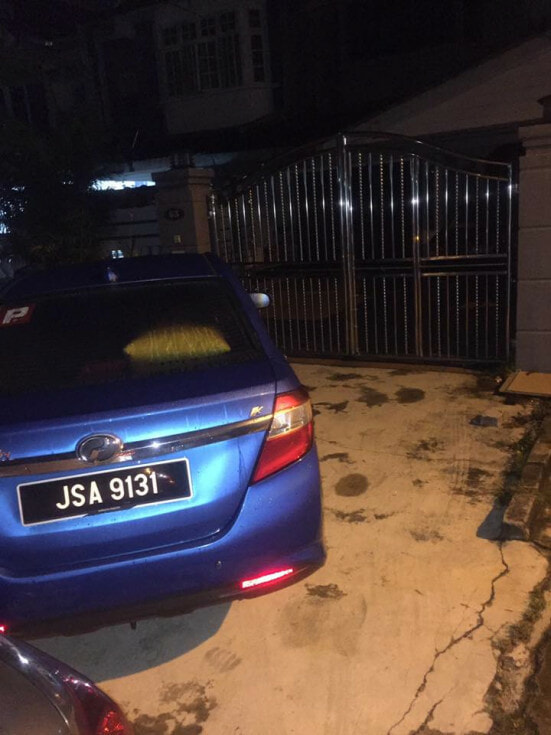 “I’ve been waiting for you (Bezza owner) from 9pm to 3am. Since I couldn’t park my car inside the house, I will hold you accountable if anything were to happen to my car.”

“If you wish to get your car out tomorrow, you’re gonna have to wait for me to wake up. And don’t think about honking.”

Initially he thought the Perodua Bezza blocking his entrance belonged to one of the family members living down the street. Since they were having a funeral ritual, Ong decided to wait patiently instead of disturbing them. Super nice guy to the max!

He even waited till 3am, then he walked over to the neighbour’s house to ask for the Bezza owner only to discover that none of them owned the Bezza. Under such circumstances, some hot-tempered Malaysians would come up with the idea of smashing the window to free the handbrake, but not him.

Instead, he just double parked beside the Bezza and went to bed as he needs to work the next day. Settle.

His post has since garnered a lot of attention on social media as people sympathised with his predicament. Some suggested him to deflate or strip all four tyres of the Bezza while others urged him to smash the window with a hammer. 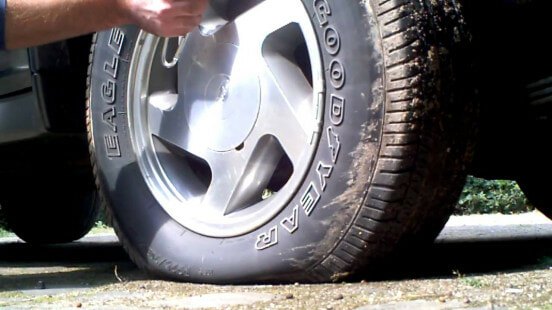 But Ong rejected all the uncivilised solutions as damaging the Bezza wouldn’t help with the situation.

The next day, netizens were curious about the development as they were expecting Ong to go berserk when the Bezza owner honked to wake him up. Miraculously, the Bezza disappeared by 8am and the incident came to an end. 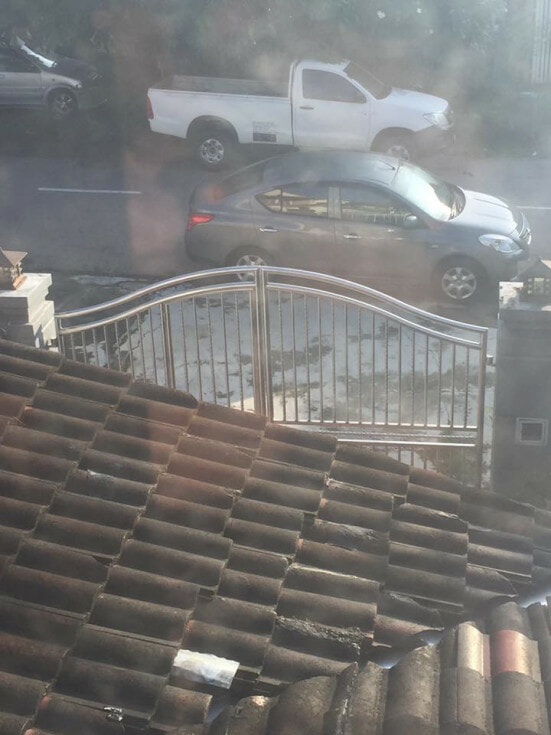 Netizens applauded Ong for his patience and non-violent approach towards this situation as no slippers were thrown. Ong then revealed why he didn’t honk, not even once, throughout the incident.

“Firstly, it was already 3am. If I honked, I’d have disturbed my neighbours.

“Secondly, my neighbours six doors away were having a funeral ritual and I’ve already asked them twice, they didn’t know whose Bezza it belonged to.”

“Thirdly, of course I could’ve fully blocked off the Bezza and not let him get away. But if I did, I’m no different from the Bezza driver. Plus, my neighbours would’ve been blocked too!”

If all Malaysian drivers behave like Ong, there would be less road rage in our society. 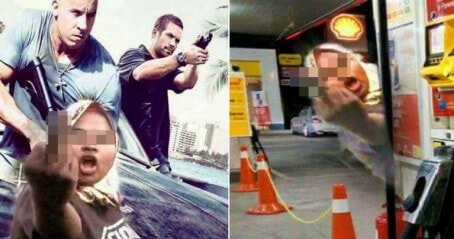