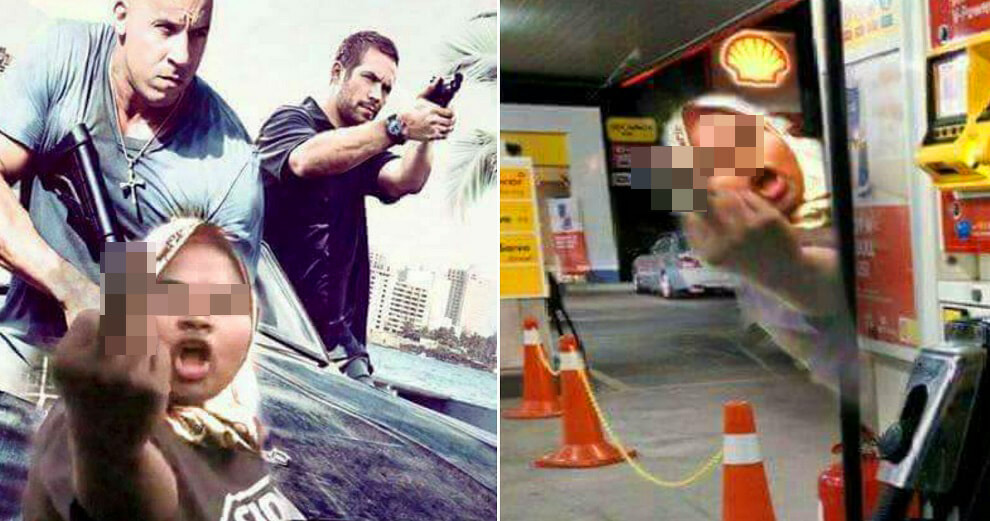 By now, Malaysians all over the country are surely familiar with the ridiculous incident that happened yesterday.

A netizen took to Facebook to share her frustration over a rude driver who took her parking spot.

They had a brief argument over the spot and as the woman drove away, the driver, along with her family started beating the woman’s car.

One of them even flashed her middle finger and threw her slippers at them as they drove away! 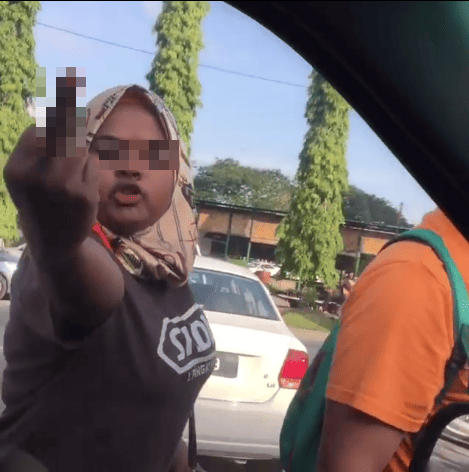 The post has since gone incredibly viral, with over 38,000 shares over just two days.

Since the post became widely circulated online, the woman who flipped off the driver and threw slippers at her car has now become somewhat of an online celebrity!

Malaysian netizens have taken the image of her showing her middle finger and turned it into a (pretty funny) meme that’s also become extremely viral.

Her image has been Photoshopped onto the Fast and Furious movie posters, and honestly, it looks like she fits right in with the rest of the cast! 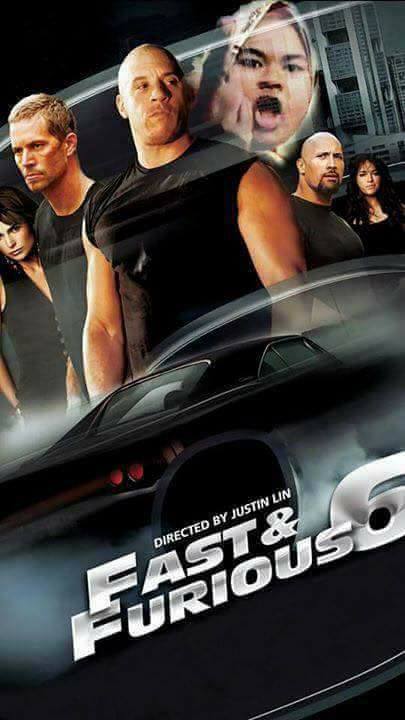 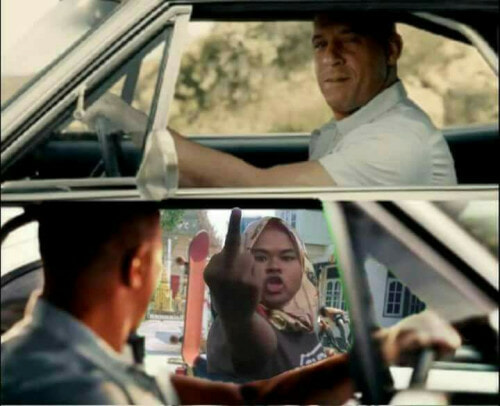 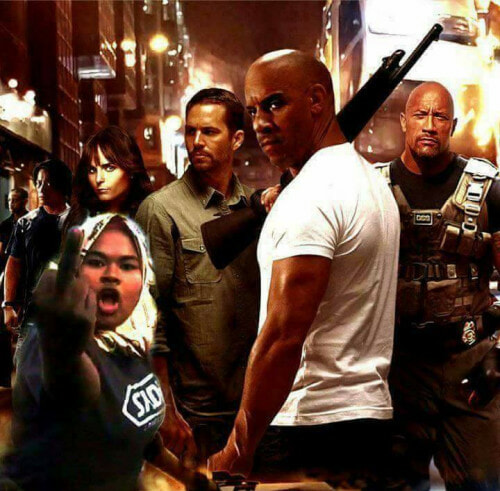 Someone get her a movie deal already!

She even became the new Shell Mineral Water Lady! This lady will definitely give me a heart attack. 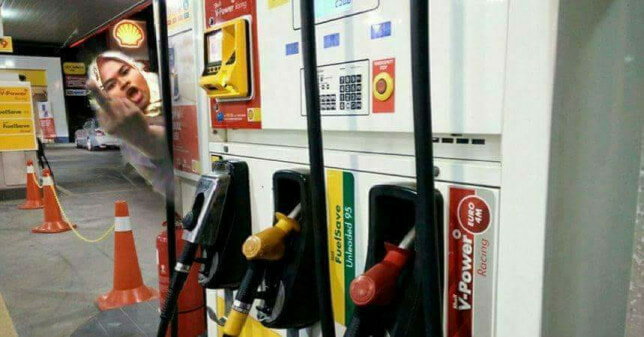 They also had to subject her image to FaceApp and other photo-editing apps. 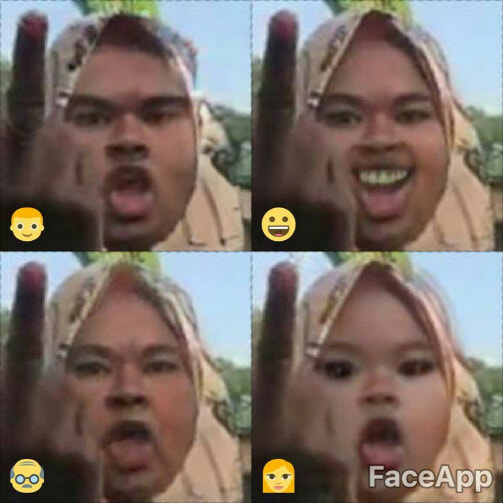 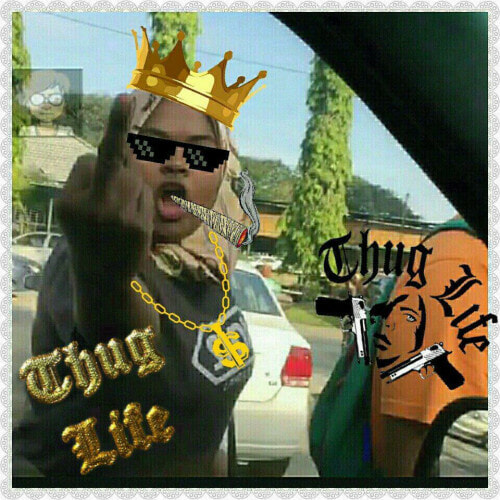 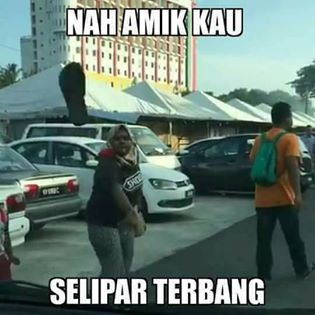 One cheeky netizen even dubbed her as the new, “Unhappy Polla”. 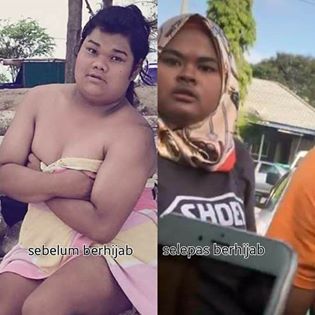 And of course, someone had to include her in a Ramadan-related ‘public service announcement’!

One thing’s for sure, Malaysians sure are a creative bunch! 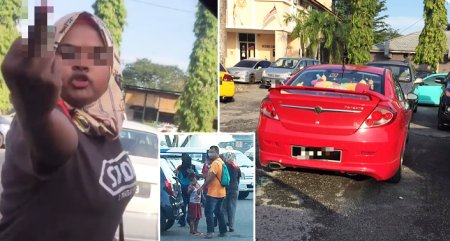