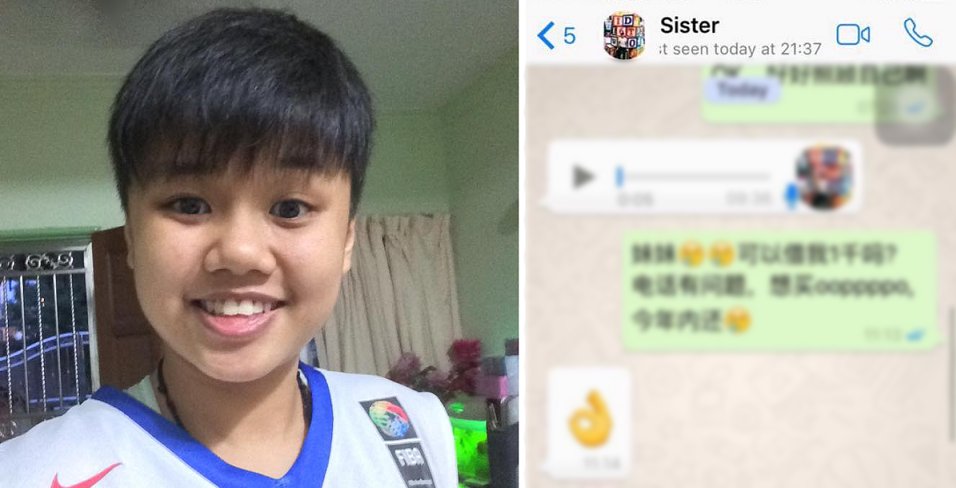 Let’s be real. Most of us are guilty of giving our siblings snarky comments whenever they ask for money.

However, the same can’t be said for one 19-year old Malaysian girl. Not only did she lend her elder brother the money he needed for a new phone, she went one step further with it by gifting him an iPhone 7 Plus. 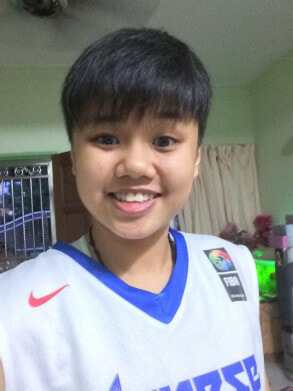 Ho Tim Man took it to Facebook to share the touching story about how his younger sister, Ching Yee, bought him an iPhone 7 Plus after his old iPhone 5S had become faulty.

Ho started his post by sharing his appreciation for his sister, stating that she’s merely 19 years old and is always an independent child. Ho then went on with the story by explaining how the whole story went down,

“Yesterday, my iPhone 5S had became faulty and I did not to fix it, as it has already been repaired three times and it has become really problematic. So I wanted to switch to an Oppo phone which costs a few thousand dollars.”

Ho then went on explaining that he had insufficient fund as he is still a university student and he did not want to burden his parents with such a heavy load. Ho then planned to borrow some money from his sister and promised to return it as soon as he is working. However, to his surprise, his sister agreed without any hesitation.

However, due to some circumstances, Ho was not able to collect the money from his sister. But… 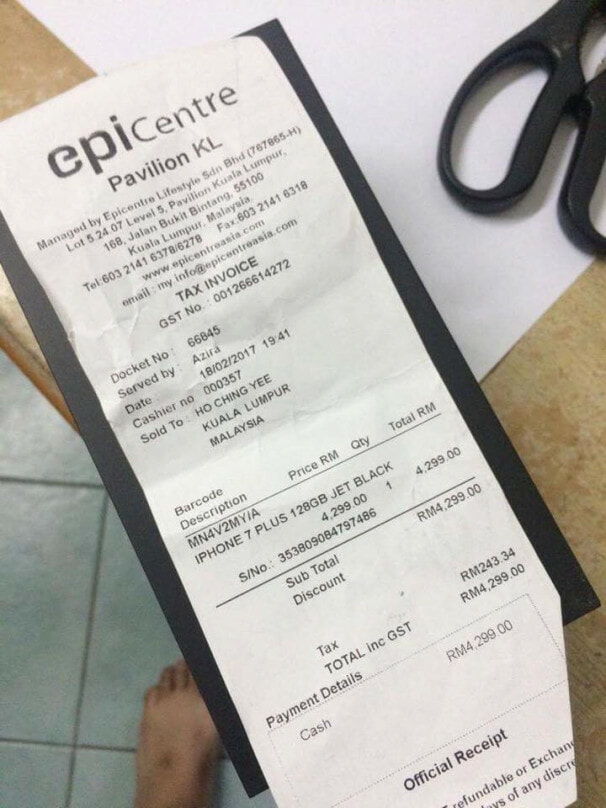 Ho then stated that he dropped everything he was doing and immediately drove to his sister. She even told him to drive slow and not rush over.

“I was moved to tears because I was reminded about how my sister had never taken any pocket money from our family since young. She went to live in the dormitory by herself and depended on herself for everything.

Ho said that his sister previously used a Samsung S4 for ages but could not bear to change it. However, she was willing to use the money she saved and bought him an iPhone 7 Plus costing more than RM4,000.

The post ends with Ho promising that he would do his very best and live up to the responsibility of his as an elder brother.

While you’re at it, maybe you’d want to be my sister too? 😀