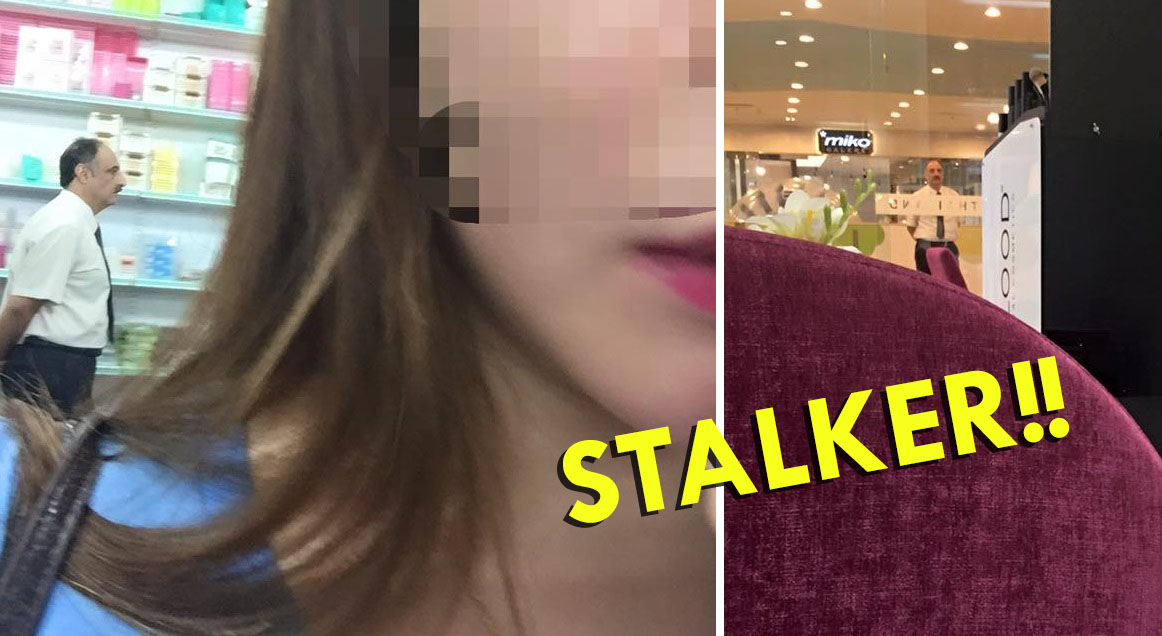 The mall is a girl’s most delightful place to be. There’s shopping AND it’s air-conditioned. However, who would’ve thought that even at a mall, where tons of people walk about, would have creeps among them. A Facebook user just shared her story a couple days ago on the terrifying encounter she had in Empire shopping mall. She writes:

“I always like to hang out in Empire Subang Mall as it’s located in my neighborhood.

Today at around 7pm, I walked alone in the mall while waiting for my boyfriend to get his facial treatment done. I was on escalator when all of a sudden this man appeared from no where and stood beside me, and smiled to me when I turned to him. Having thought that he was smiling out of courtesy, I gave him a smile too.

I then walked into Daiso and I noticed that he was following behind me. I’m a wary person, I started to suspect something amiss but I had to make sure that I wasn’t pre-assuming.

I walked into different rows to check if he was really stalking me, and it turned out to be Yes. His face is most clearly shown in the first photo. He even tried to walk at the opposite row and acted like he bumped into me again. 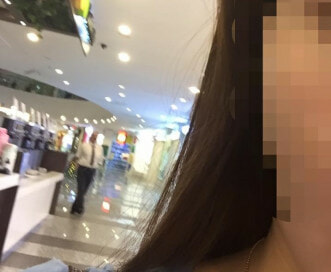 There were few times he stuck really close to me. I got really terrified that I couldn’t even bother to confront him or look at his face.

My first instinct was to walk out from the store. I rang my boyfriend to tell him what happened and he told me to return to him as quickly as I could. This man followed me down the escalator and to the facial centre as in the photo shown.

I escaped into the facial centre and told the beauticians about what just happened, then I hid inside. Nevertheless, the man even lingered and waited for me at the outside. I tried to take photo to capture a clearer version of his front face but I guess I alerted him hence he finally went away. 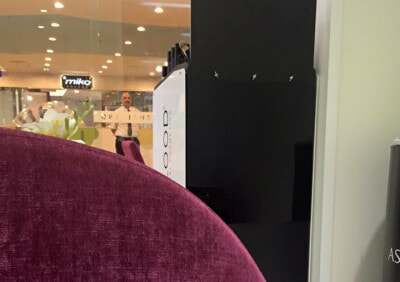 Casting back my mind to what happened just now, I couldn’t imagine what would happen next had I been less cautious, or had I not called for help. I could be the next victim of tragedy.

I’m creating an awareness here to all the girls, try not to walk alone in the mall even if you think you’re safe as you’ve been visiting it alone for thousand times, because that was what I thought too. To all the guys, try to keep your girlfriend/wife under your company because we really don’t know what will happen next. It’s better to be careful all the time.”