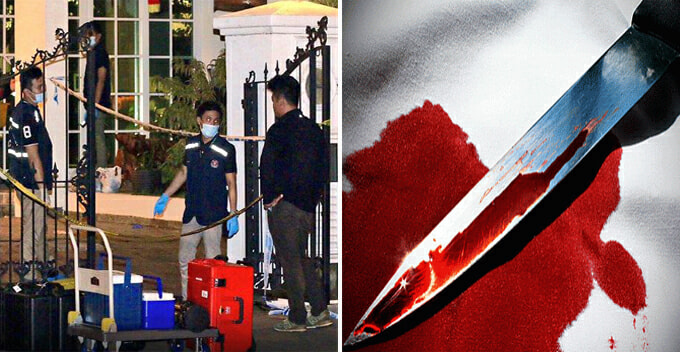 On January 25, a 30-year-old maid allegedly stabbed her employer in the stomach with a 9-inch knife at home. The incident took place at Taman Suria in Johor Bahru, Berita Harian reported. 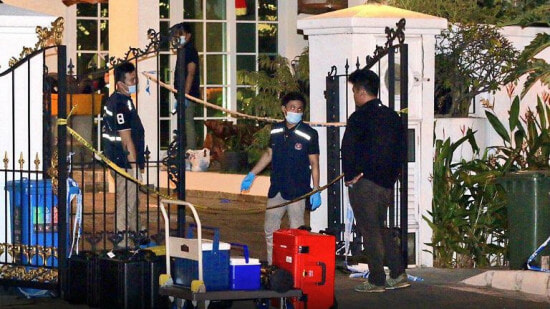 According to Johor Bahru Selatan district police chief, Assistant Commissioner Sulaiman Salleh, the police received a distress call from the public stating that a woman was found covered in blood with some wounds on her head and left cheek.

“The police also discovered laptop, gold chain, smartphone, wallet and an IC which belongs to another person in the woman’s backpack. Based on the address stated on the IC, the police went to a house in Jalan Suria 2 where a dead woman covered in blood was found in the bedroom.”  added Sulaiman. 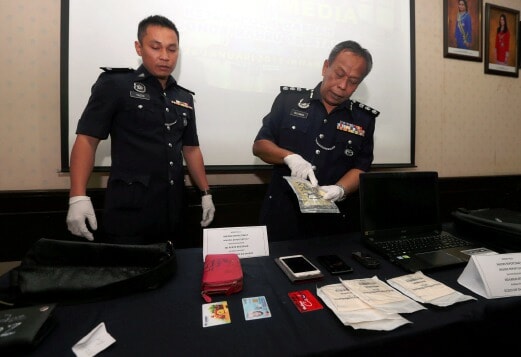 An examination on the dead body showed that there were some wounds on her head and face.

“The police also found a kitchen knife stabbed at the victim’s abdomen which was believed to be the cause of death. The 59-year-old victim was an owner of a karaoke in Taman Pelangi,” commented Sulaiman.

The police also found a personal diary belonged to the maid. Inside, the maid who just started working for the victim 8 days ago wrote that she was not happy working for this employer.

The suspect will be detained until February 1 and the case is being investigated under Section 302 of the Penal Code.

Hopefully the culprit will be prosecuted so that justice would be served on behalf of the victim.