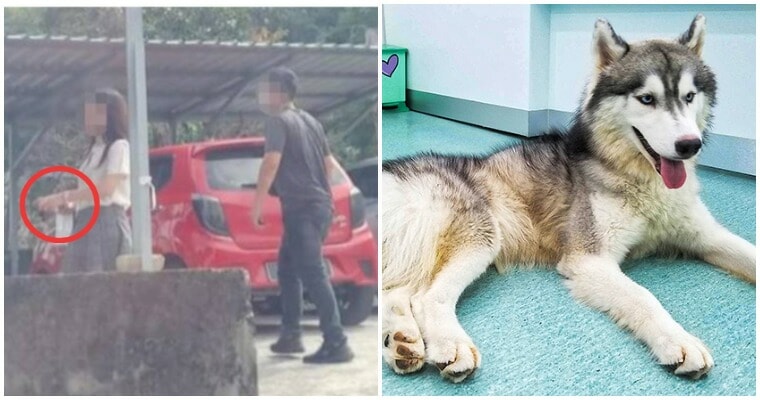 News of Malaysians escaping their Covid-19 quarantine has been circulating on the Internet and on television, so it’s not surprising when people get agitated over people walking around with a pink band on their wrists (a pink band indicates that the person is under surveillance and has been ordered for home quarantine).

This has become a recurring issue that people are getting a little paranoid when anyone with a pink band is walking around in public, even though the band has nothing to do with the Covid-19 situation. As long as the band is pink, photos of these people will appear across social media platforms.

Well, this is good in a sense that those who are really supposed to be quarantined would think twice before going anywhere, but at the same time, it may cause unnecessary attention as well.

This is what happened to these two individuals in Georgetown, Penang. 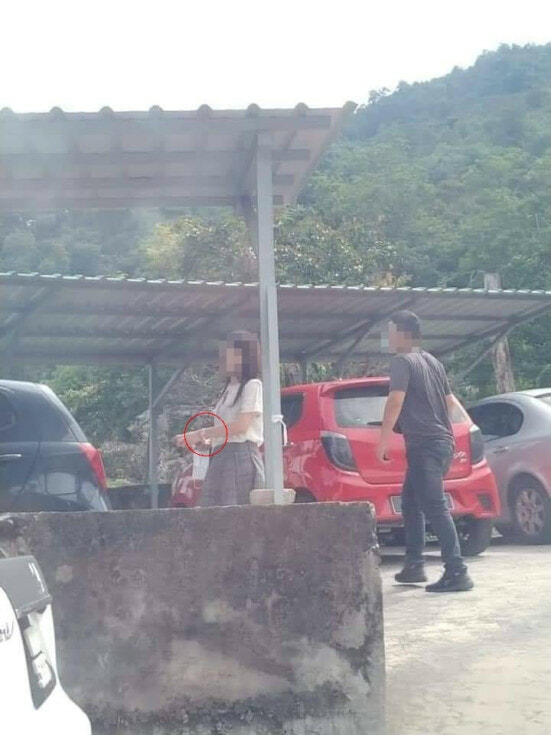 The above photo went viral on Facebook because of a pink wristband on the woman’s hand. According to Berita Harian, the informer lodged a report to a police station nearby on 2 August after taking a picture of the woman and her companion walking around the parking area in Bukit Bendera, Air Itam.

After conducting an investigation on them,  Assistant Commissioner Soffian Santong (Georgetown OCPD) justified that the couple is not Covid-19 quarantine patients. The pink tags on their wrists were placed on their wrists upon entering a pet shop in New World Park.

Additionally, ‘Husky and The Gang’ was written on the tags which strongly indicates that the tags were indeed from the pet shop. According to Sinar Harian, the pet shop is known to be Corgi & The Gang Pet Cafe. 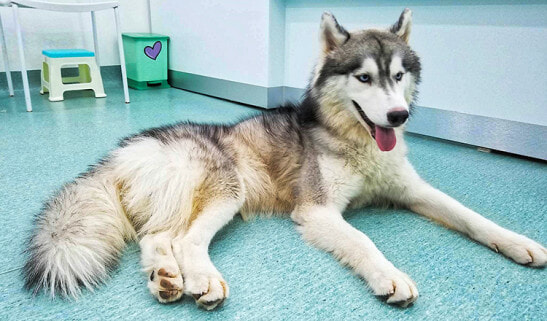 The couple explained that the reason they didn’t take off the wristbands was because they intended to return to the pet shop later in the night.

The man and the woman assured that they have not left the country recently. Furthermore, their names were not stated in the list of Person Under Surveillance (PUS) nor were they told to quarantine themselves after checking with the Ministry of Health (MOH).

So perhaps before sharing something on social media, it’s best to check and verify facts.

Also read: Another Person With A Pink Wristband Caught Out In Public, This Time In Bagan, Penang