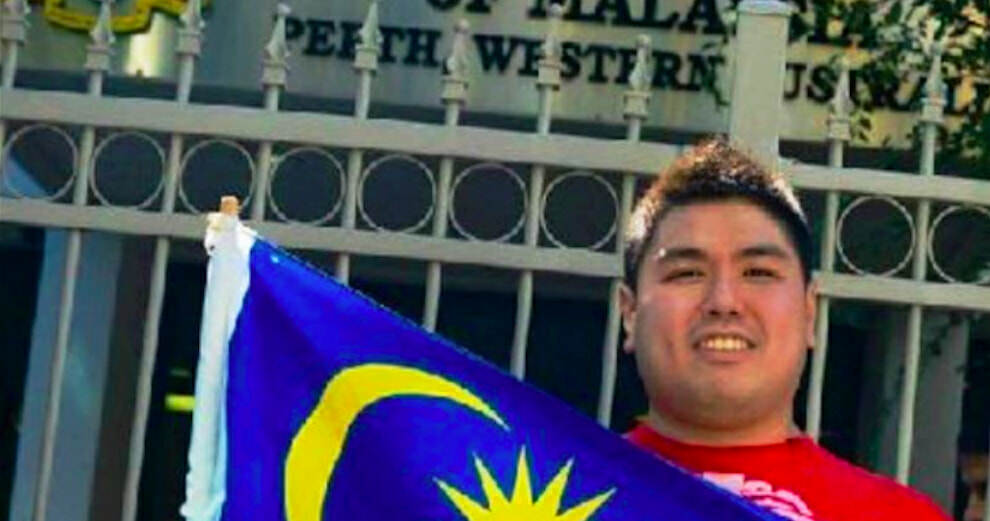 A Facebook post by BERSIH 2.0 shared the story of a young Malaysian man’s experience voting in Malaysia’s 13th General Election (GE13) back in 2013. 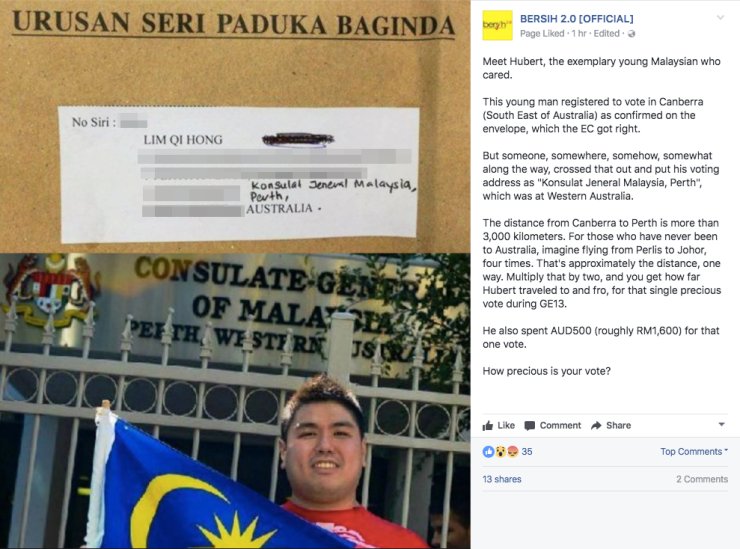 What makes his story so special was that he was living overseas during that time. The man, whose name is Hubert, took the time to register to vote in Canberra, Southeastern Australia.

The entire voter registration process for Hubert went smoothly, as Malaysia’s Election Commission (EC) got all his details right, including his address, so he was all set to send in his postal vote by the time the election rolled around.

However, Hubert encountered an unfortunate obstacle when he found out that someone crossed out his postal address that he registered with, and instead rewrote his address as “Konsulat General Malaysia, Perth.” 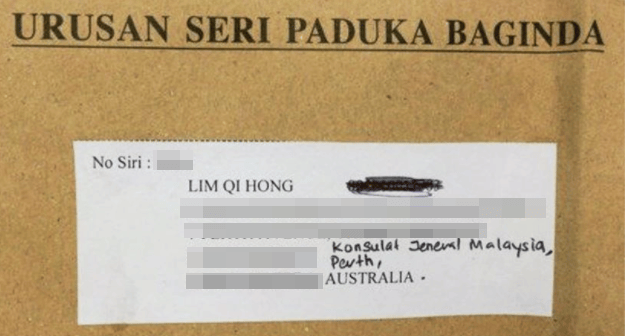 What made this even more of an inconvenience for him was that Perth is over 3,000 kilometres away from Canberra, which was where he was based!

“For those who have never been to Australia, imagine flying from Perlis to Johor, four times. That’s approximately the distance, one way.”

“Multiply that by two, and you get how far Hubert traveled to and fro, for that single precious vote during GE13.”

What’s more is that he also reportedly spent AUD500 (roughly RM1,600) during his journey to vote!

Now that’s what we call patriotism!

Hubert’s story is incredibly inspiring. This really puts things into perspective for a lot of Malaysian voters who are residing here, as well. It just goes to show that every vote counts, and if you haven’t registered to vote yet, don’t waste your vote and get to it! 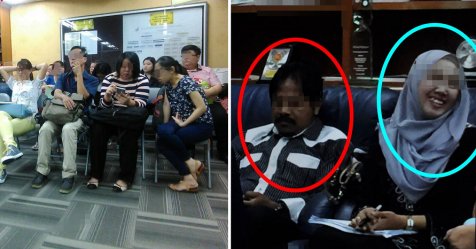