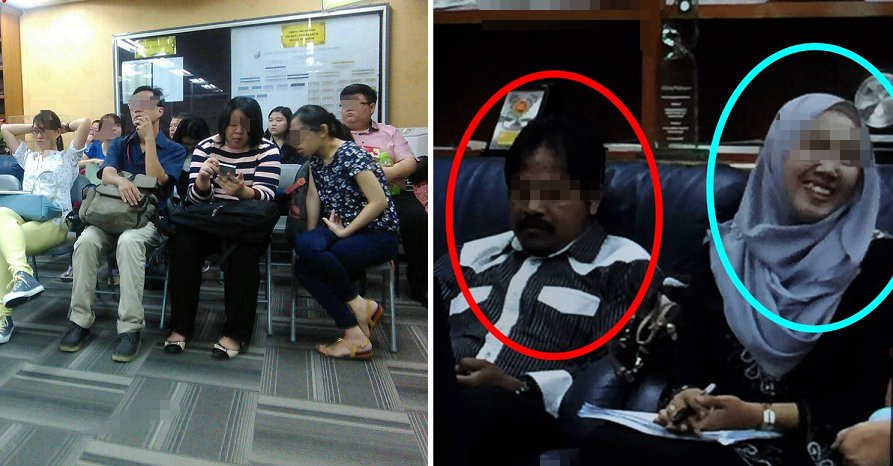 As we all know, the upcoming 14th General Election (GE 14) is right around the corner, and Malaysians have been rushing to register as voters before the 31st of March.

One of the latest concerns surrounding the upcoming election is the alarming number of “voter rejections” issued by Malaysia’s Election Commission (SPR) to some registered voters. Just last week, one Facebook user took to the social media platform to express her concern over the number of people who received “voter rejection letters” in such a short space of time. 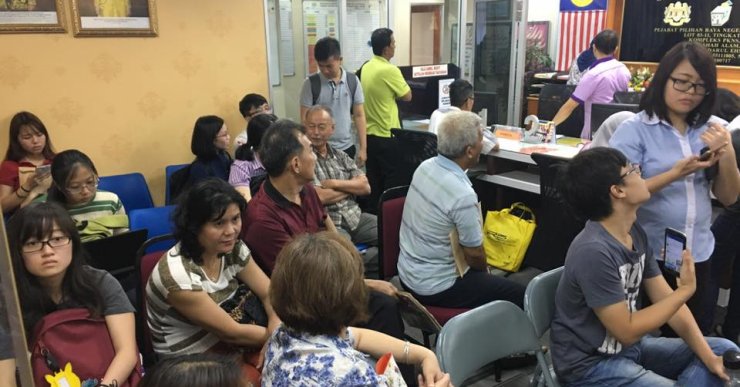 Now, a more recent case has popped up. Facebook user, Kai shared his experience in PKNS Complex’s SPR offices in Shah Alam. He stated that many of these rejection letters appear to be sent to recently registered voters as well as to voters who have changed their address.

In his long Facebook post, Kai stated that he received a letter stating that his status as a voter was rejected, using the term, “alamat tidak dapat dikesan” (unconfirmed address). 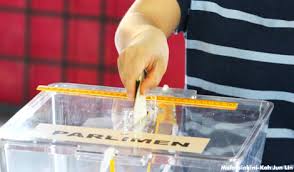 Kai said that he made his way to the Shah Alam SPR office at 8.15 am yesterday (13th March), where he had to hand in certain personal documents and sign his “attendance” on a list that contained hundreds of names with the “pembantah” (rejector’s) names beside them.

Kai decided to flip through the list and from what he could see, all of the rejected people on the list were Chinese. On one page, he noticed a Chinese “pembantah” who rejected a list of Indian people.

In his post, he went on to say that all the “rejected” people in the SPR office were of Chinese descent. After talking to a few of them, Kai found out that 7 of them were rejected because of their addresses, which didn’t make sense to him as the letters they received were delivered to the addresses in question, thus proving their accusations wrong.

Kai mentioned that he brought his camera to take pictures of proof in the office, and caught an SPR in-house photographer taking a photo of him holding his camera, which he found suspicious.

As he was waiting in the office, a videographer from TV Selangor (TVS), which is run by the Selangor Government, was setting up his equipment, ready to shoot the ongoing scene in the SPR office.

However, a member of staff reportedly scolded him for trying to record inside the office and threatened to call the police. The videographer was therefore forced to stay outside because of this.

When Kai was called to meet with the judges to review his rejection, the “pembantah” who rejected his status as a voter did not turn up to the session, which he found suspicious. An SPR officer later helped explain that his “pembantah” was caught in traffic.

He  later caught a photo of the SPR officer and his “pembantah” talking to each other in the office. 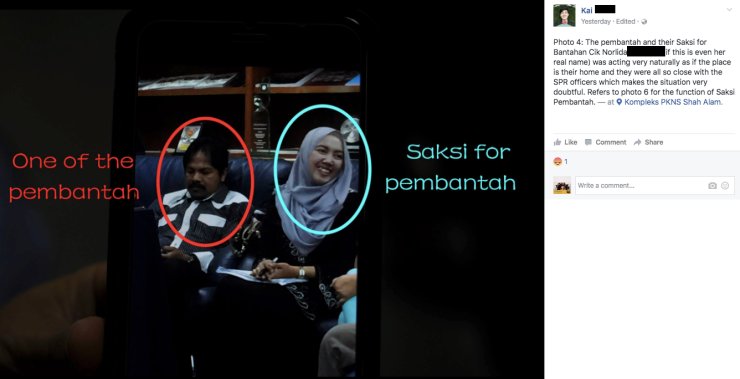 After his session was over, he was handed a letter stating that he was allowed to vote in the upcoming GE 14. He then proceeded to ask an officer about receiving the RM100 we are entitled to if our voter status is approved, but was met with an unexpected response. The officer pointed at a phone number in his letter and asked him to dial it to ask about the money.

Suspicious of the phone number, Kai decided to trace the phone number on his letter using an app and found out the real identity of the person behind the number, whose name is actually Rosli. 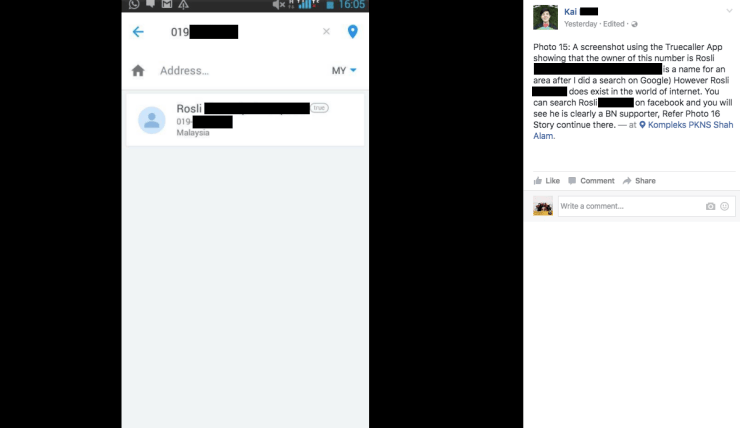 He did a quick search of his name on Facebook, and from what he gathered, this man turned out to coincidentally be a Barisan Nasional Supporter. 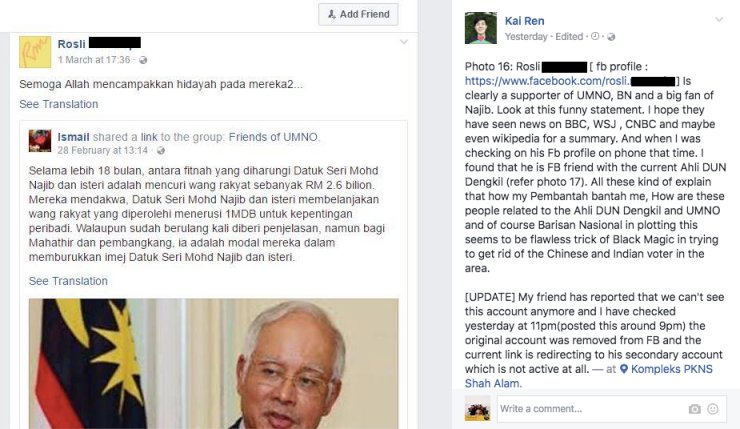 News surrounding various voter rejections were addressed by Bersih 2.0’s head, Mariah Chin Abdullah last week, who stated that this was the result of a provision from an election regulation being exploited by certain agencies.

Stay vigilant, guys. Remember to register to vote by the 31st of March 2017 and check your voter status on the SPR website, too!

Also read: Are Malaysians Getting Blocked From Voting In Upcoming General Election? 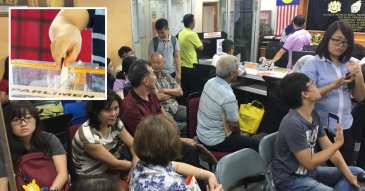