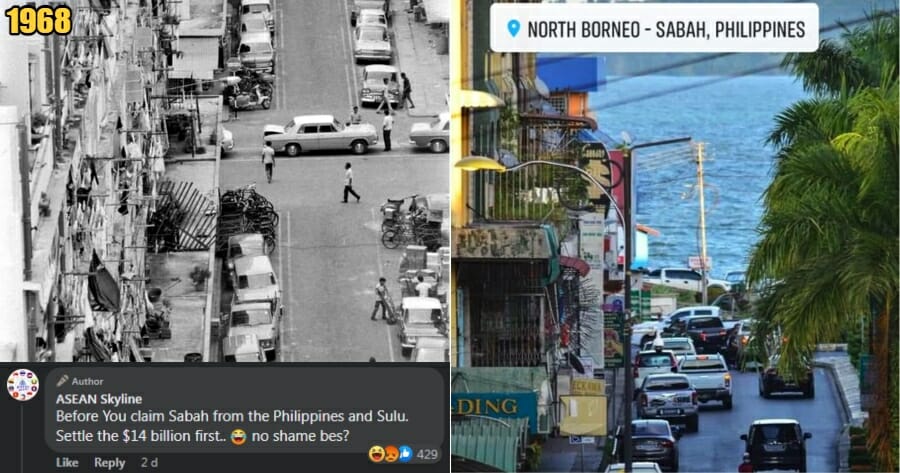 So, recently, Malaysia was ordered to pay a whopping RM62.6 billion to the descendants of the Sultan of Sulu over a breach of the 1878 agreement. Malaysia, on the other hand, rejected their claims.

Now, there is a keyboard war taking place online where a Philippines based Facebook page is claiming Sandakan and Lahad Datu in Sabah, Malaysia, as Philippines territory.

In 2 postings shared to their page, they showcased photos of the above mentioned locations, claiming they are in the Philippines. 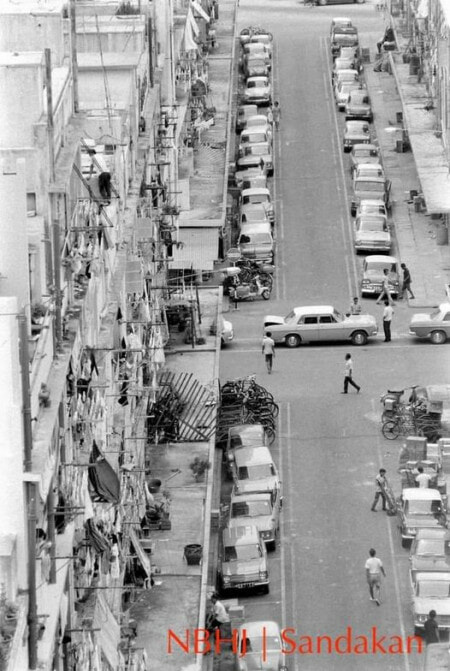 And here’s the second one (with the location pinned as Sabah, Philippines): 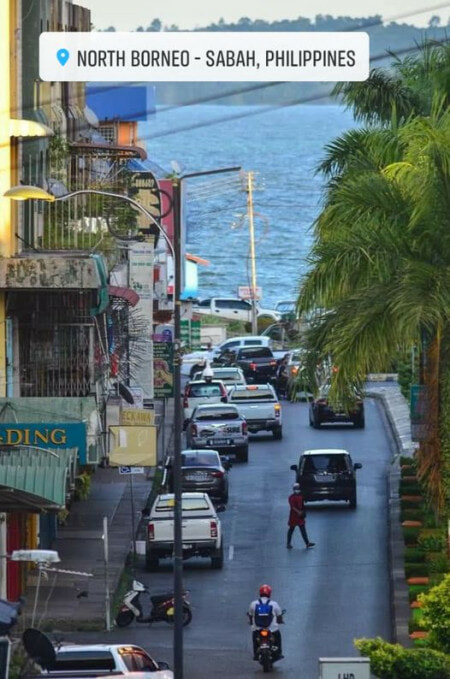 On top of that, the page left some pretty gnarly comments on their posts. 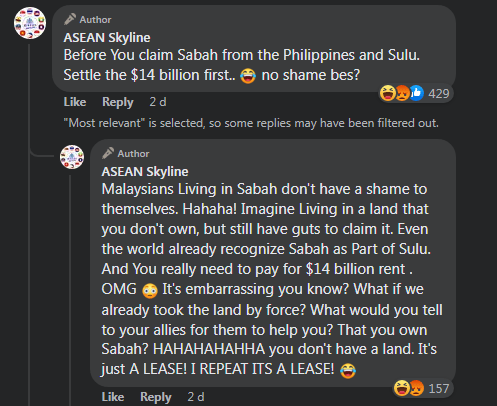 Malaysians have since taken to the posts to return fire, some in the most Malaysian ways possible

“Admin, your mother is green.”

“If I’m not mistaken, the Philippines is the 14th state in Malaysia.”

Though us Malaysians tend to disagree on a lot of things, we can always depend on each other when it comes to defending Malaysia against ‘done claim‘ situations.

And while the Republic of the Philippines acquired dominion and sovereignty over the territory of Sabah in the Republic Act 5446 which took effect in 1968, many Malaysians believe that Sabah is rightfully Malaysian since our independence in 1957.

So, what do you think? Does Sabah belong to Malaysia or the Philippines? 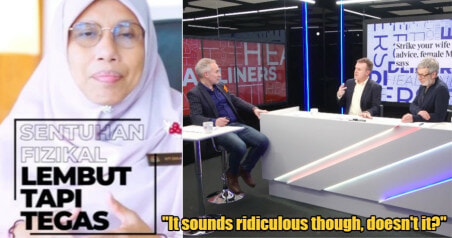