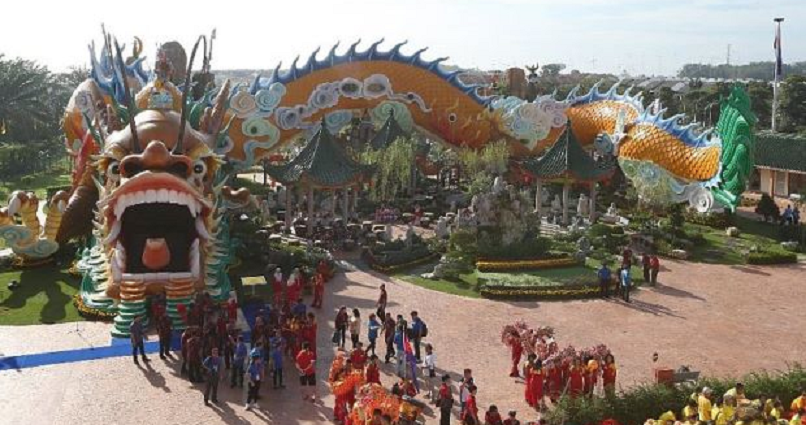 The dragon replica took about a year and a half to complete and was made possible at a cost of RM8 million, the Star reported.

The world’s biggest and longest dragon tunnel is filled with Chinese cultural paintings and is set to be an iconic tourist attraction.

State Tourism, Trade and Consumerism Committee chairman Datuk Tee Siew Kiong mentioned that the dragon would draw locals and travelers to the state and boost its economy.

“This dragon would be a symbol for prosperity for Johor and I hope that this Green Garden will become a iconic feature for Yong Peng,” he said in his speech here on Saturday. 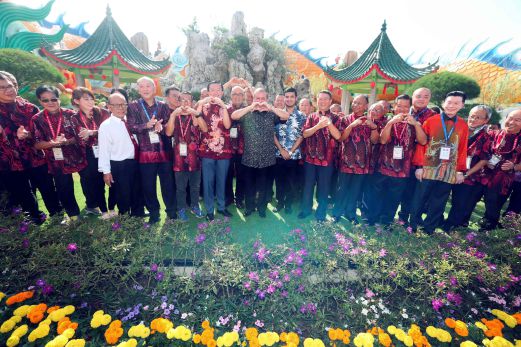 “With the opening of this dragon tunnel, it will surely draw more people coming to the district and in turn boost the local business and state economy,” he added.

Dubbed the Prosperity Dragon, the gigantic structure had 5,000 visitors to celebrate its launch.

So… road trip anyone?