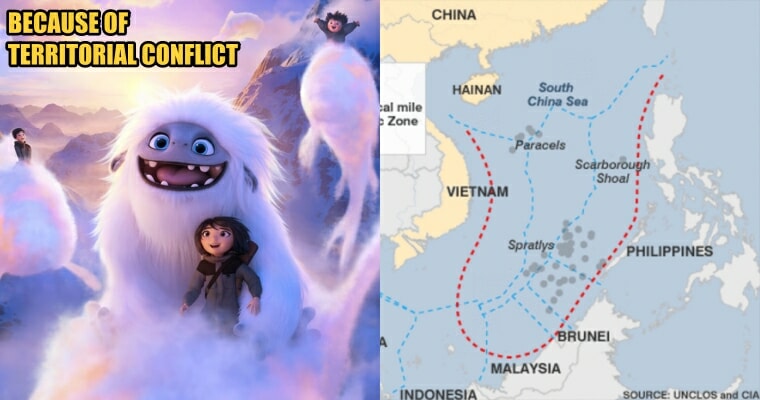 Some of us might have anticipated for the new animated movie Abominable, that was initially going to be released on 7th November in Malaysia.

The Film Censorship Board of Malaysia has announced that this animated film will be cancelled in Malaysia due to territorial conflicts, as reported on Hype. Apparently, the reason for the cancellation of the release is due to a scene that shows the “nine-dash line” on a map.

What is the nine-dash line? 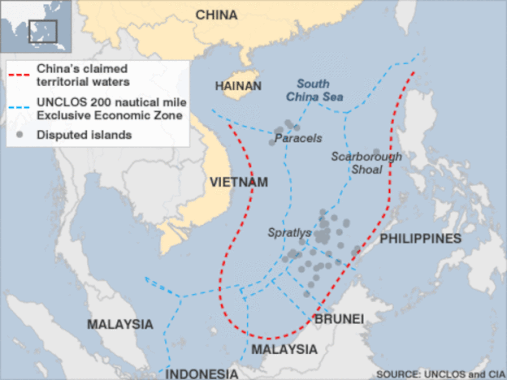 This set of lines refers to the undefined, vaguely located demarcation line that the Republic of China uses to mark their claims of most of the South China Sea.

“The U-shaped line is used on Chinese maps to illustrate its territorial claims over vast expanses of the resource-rich South China Sea, including areas claimed by other countries.”

Due to the use of this particular map in the animation, Vietnam has already banned the film from releasing in their country, while the Philippines requested for this scene to be removed. Initially on Tuesday (15th October), according to Channel News Asia, Malaysia’s Film Censorship Board gave this animation a green light, as long as the scene involved is removed. But it seems like they’ve made an updated and final decision to pull this film from our cinemas.

Since its cancellation, the trailer of Abominable has been removed from the YouTube Channel of United International Pictures Malaysia (UIP Malaysia).

To make it clear for you guys, Abominable isn’t banned in Malaysia, but the distributor will not release the film here. 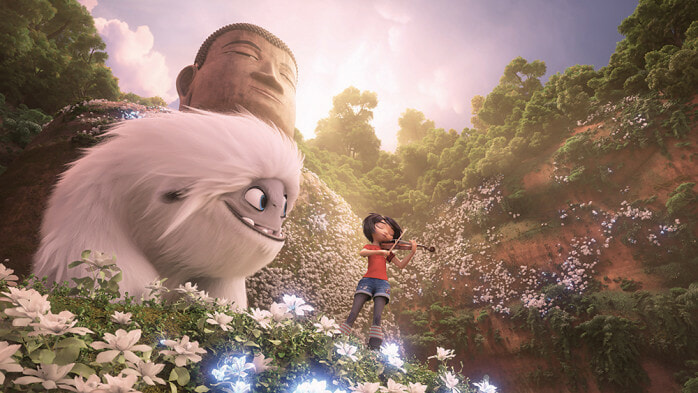 In case you didn’t know what Abominable is about, here’s the official synopsis of the film that we got from DreamWorks website:

“When teenage Yi encounters a young Yeti on the roof of her apartment building, she and her friends, Jin and Peng, name him “Everest” and embark on an epic quest to reunite the magical creature with his family at the highest point on Earth.”

We can’t imagine how a children’s film would have anything to do with such a controversial topic. Yikes. 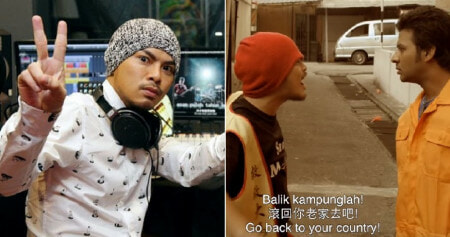